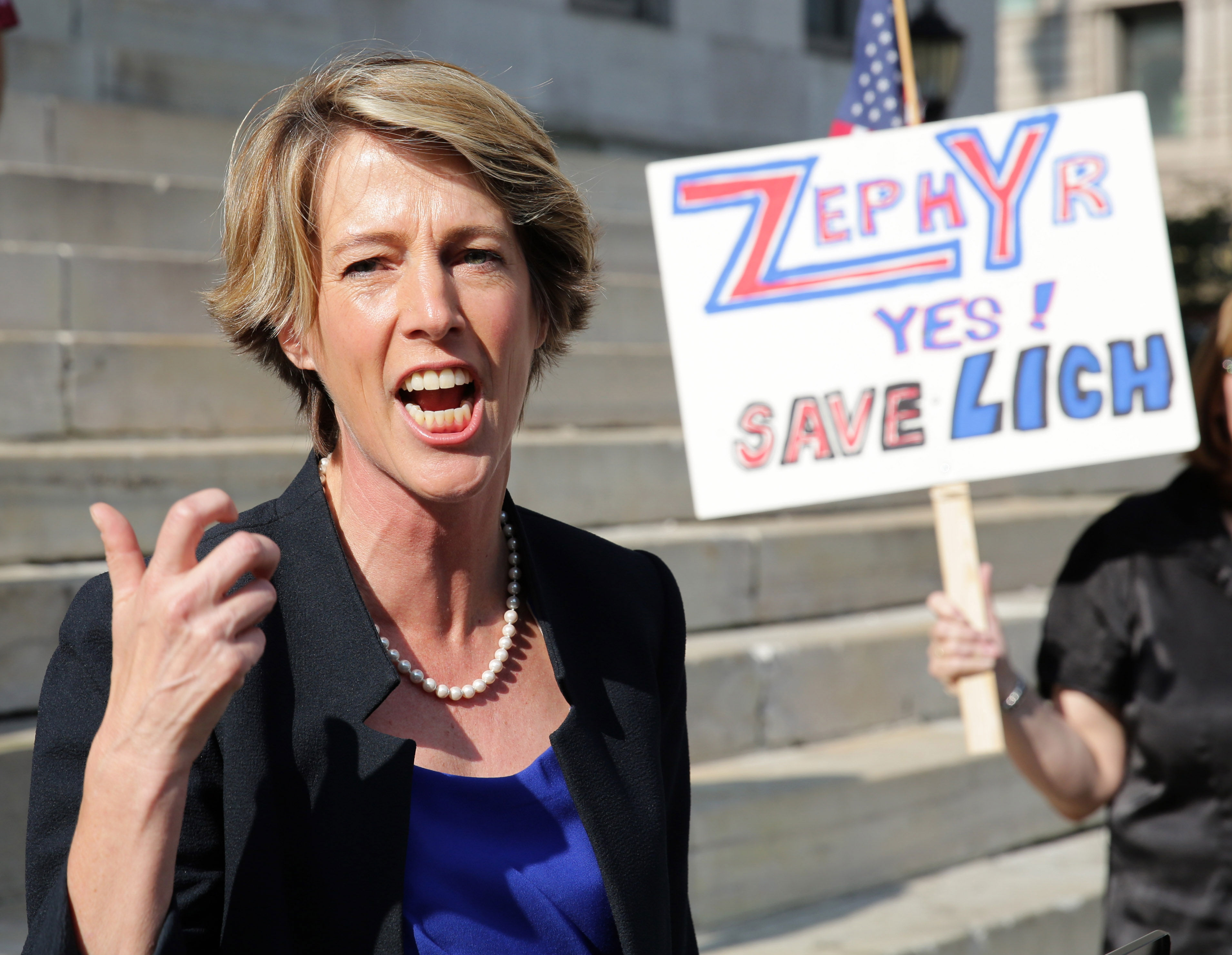 When Zephyr Teachout announced that she would challenge New York State Governor Andrew Cuomo in the September 9 Democratic primary, many observers shrugged off her campaign as an election-season lark. Cuomo had the money, the connections, the power of incumbency and the famous family name, a combination insiders said was unbeatable. Teachout gave voice to the progressive populist sentiment that is growing across the country—but without the money or party infrastructure to back her up, it was hard to see how she could break through.

But circumstances—some of her own creation, many resulting from Cuomo’s missteps and misdeeds—have conspired to create what The New York Times calls a “Teachout Moment.” A savvy, trust-busting progressive, Teachout has injected some much-needed debate into the election, earning endorsements from the Public Employees Federation as well as the New York chapters of the National Organization for Women and the Sierra Club. She has also begun to impress New Yorkers. By framing her campaign as part of the fight for “the democratic wing of the Democratic Party”—a fight she proudly shares with Elizabeth Warren, Bill de Blasio and others—she has reminded voters that they need not settle for the austerity policies embraced by Cuomo.

We believe New Yorkers who want a more progressive government should vote for Teachout on September 9. The Nation makes this endorsement with the understanding that Teachout may not be able to overcome the political barriers that have been erected, in the state and nationally, to a grassroots, idea-driven campaign. But we believe her candidacy holds out the potential for forging the bold, people-led politics we seek in 2014 and beyond.

A vote for Teachout sends two critical signals. First, it objects to Cuomo’s approach to electioneering and governing, which is too heavy-handed, too top-down, and too prone to cutting ethical corners. While the governor has done some good on issues like marriage equality, his rightward tilt on education and economic issues has crippled New York’s fight against inequality. And Cuomo has stumbled badly when it comes to addressing corruption, as evidenced by the recent revelations that he meddled with the Moreland Commission on Public Corruption, which he created in 2013.

But there’s more to this challenge than legitimate criticism of Cuomo and corruption. Teachout offers an example of what it means to be a progressive Democrat in the twenty-first century. A distinguished academic and activist, she has been in the forefront of advancing progressive reform for nearly two decades. As a professor at Fordham Law School, the author of important books on political and economic policy, a key figure in Howard Dean’s 2004 presidential campaign, and a visionary organizer on behalf of banking and business reforms, she understands that the Democratic Party must move toward progressive populism in order to become more than a tepid alternative to Republican extremism.

Thus, the second signal that a vote for Teachout will send is a demand for change in the Democratic establishment, which cannot continue to dance around the issue of income inequality. It must reject austerity cuts and embrace investment in infrastructure, education and communities, as Teachout and others in the party’s populist wing have. It must recognize the political appeal of battling crony capitalism and corruption. And in the midst of a digital revolution every bit as disruptive as the Industrial Revolution before it, the party’s leadership must recognize the necessity of supporting Net neutrality, ending the digital divide and expanding broadband Internet access—issues that Teachout and her running mate for lieutenant governor, Tim Wu, have highlighted.

A victory by Teachout and Wu would be a dramatic upset—one with the potential to overturn political calculations nationwide. But even a respectable finish could illustrate the strength of the progressive base and keep the proposals that Teachout and Wu have been fighting for alive.

The battle to create progressive change goes well beyond any one candidate or campaign, and it demands the development of institutional and independent power to the left of the Democratic Party—power that can prod politicians like Cuomo to govern on behalf of the people who elect them. One source of this power has long been the Working Families Party. If Teachout doesn’t win the Democratic nomination, we ask her to publicly encourage her supporters to vote the WFP line as part of a strategy to strengthen progressive politics.

There was much frustration with the WFP’s decision to endorse Cuomo over Teachout at its convention in May. But the WFP didn’t endorse Cuomo casually. The governor had to make significant concessions in order to secure the party’s line: he committed to raise the minimum wage, fight for the public financing of campaigns, and support genuine Democratic control of the State Senate, which would at last enable New York to pass a progressive agenda. That is the WFP strategy, and it has made state politics far more responsive to masses of New Yorkers.

The work of building a more progressive politics will be strengthened, in our view, by voting for Zephyr Teachout for governor on September 9. She is a credible challenger who has advanced a vital vision for her party and her state.