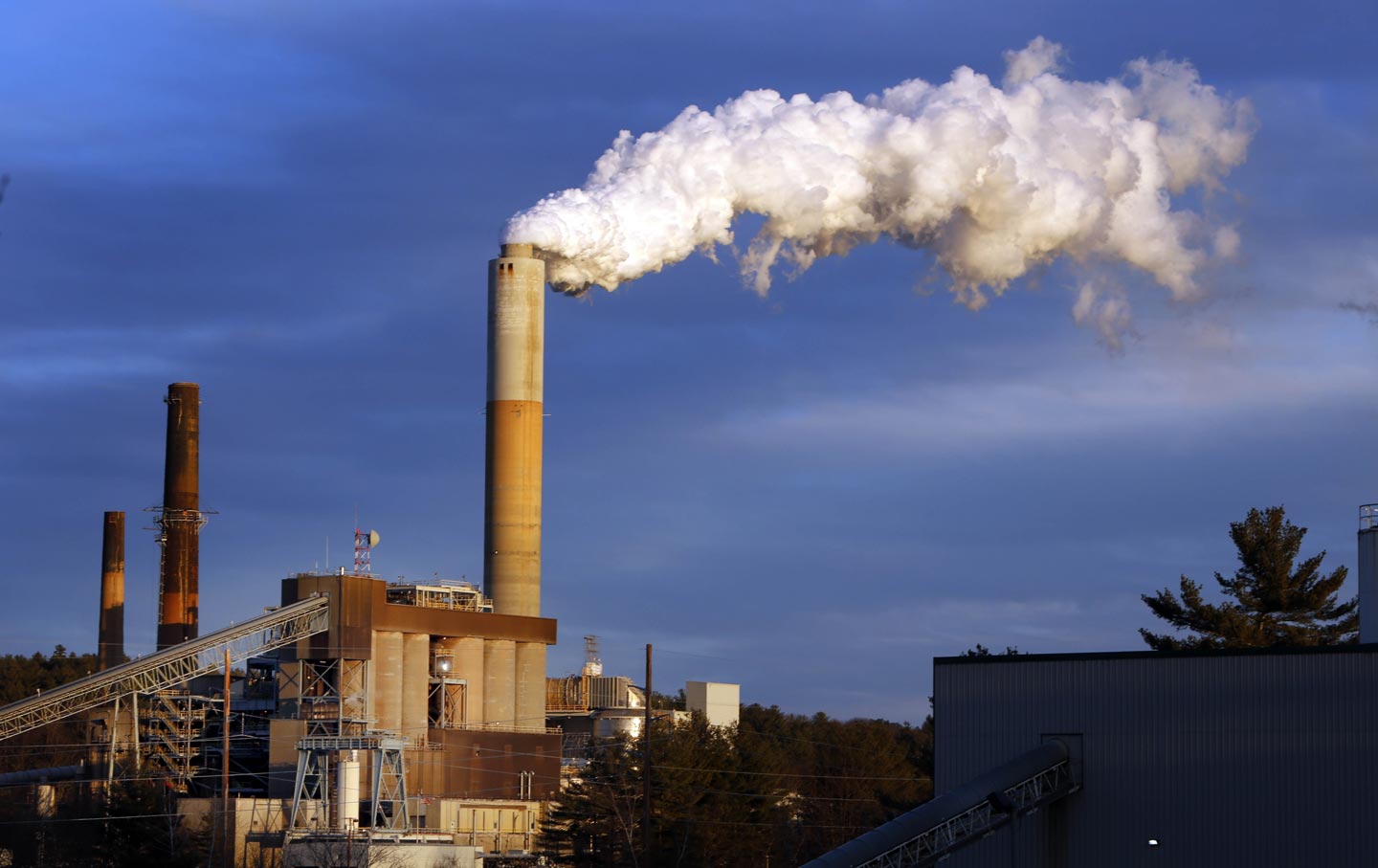 In September the US Court of Appeals for the DC Circuit heard arguments in a case about the first-ever federal limits on power plants’ carbon pollution, a policy that would fight climate change and prevent thousands of air pollutant-related premature deaths each year. Some of the country’s biggest polluters brought a challenge to the policy that, no matter what the appeals court decides, will probably end up at the Supreme Court.1

As has happened many times before, the Supreme Court will likely have the last word on a legal question with enormous implications for the health of Americans for generations to come. Experts have already predicted that whether these and other key clean air rules are upheld or struck down will likely depend on whether Hillary Clinton or Donald Trump wins the presidency on November 8.2

It’s hard to overstate the influence of the Supreme Court when it comes to safeguarding our health and our communities—from making sure Americans can access clean air and water, to regulating harmful pollutants that make our kids sick, to effectively addressing climate change once and for all. In recent years, a number of closely divided cases relating to pollution and our right to clean air and water have come down to a single Supreme Court vote—with many of these decisions inflicting significant harm on America’s efforts to safeguard our communities.3

So when we consider the fact that the Supreme Court hangs in the balance in next month’s presidential election, it’s important to realize that the future of our health, our communities, and our environment depends on the outcome.4

Whoever is elected to be our next president this November will likely be nominating multiple justices to the Supreme Court. And there is no question in our minds that a Trump presidency and a Trump Supreme Court would endanger the health of our environment and our families.5

It may not come as a surprise that a man who thinks climate change is a “hoax” has floated some potential Supreme Court justices with disturbing track records on the environmental impacts our families face every day. For example, in a case about emissions from a Utah refinery, Judge Thomas Lee—who is on Trump’s shortlist of nominees—called into question whether a group of physicians had standing in the case. The doctors’ “economic interests” would “cut the other way,” Lee argued, since worse air quality would mean “more patients with more problems.”6

Trump has even said he would hand over his selection of judges to a far-right organization funded by the super-polluting Koch brothers.7

And assuming Trump follows through on his pledge to look to the late Justice Scalia and Justice Thomas as role models for his Court picks, recent Court decisions provide several examples of the damage a Trump Supreme Court could do. For example, a Court with several more such justices could well reverse the Court’s recent 5-4 decision and rule that the EPA has no authority to regulate greenhouse gases.8

By contrast, Hillary Clinton has made addressing climate change and transitioning to clean energy a priority, and would nominate justices who could shift the jurisprudence of a Court that has repeatedly put the interests of powerful corporations above those of everyday Americans.9

From tackling climate change to protecting the quality of the air we breathe and the water we drink, the Supreme Court will continue to have the final say on the health of our kids and the safety of our communities. But the makeup of the Court making those decisions will be determined by the outcome of the 2016 election.10

Which means it’s up to us: We must show up, we must vote, and we must win. Our future truly depends on it.11