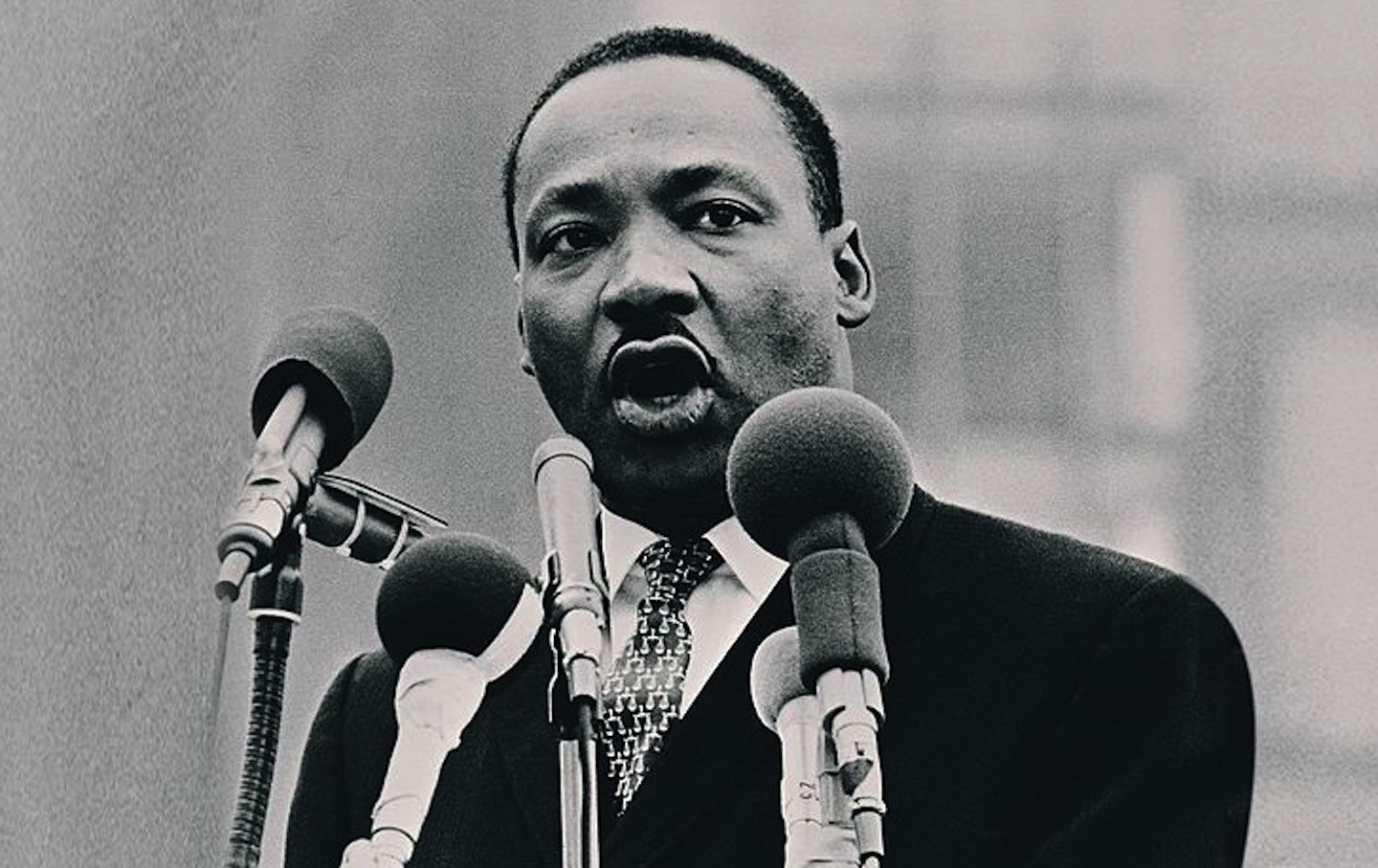 We have lately been called infidels. Yet we are perhaps the most prayerful nation in the world. Both Tocqueville and Dickens when they came over here to have a look at us were astonished at how much God there was in American society. True, the infidel is not necessarily a nonbeliever; he may also be a believer of the wrong stripe. But I think, given the variety of religious practices in our country, including that of Islam, that the term infidel as it has lately been applied to us probably does not refer to any particular religion we may as a nation subscribe to but to the fact that we subscribe, within our population of 290 million, to all of them.

This essay is excerpted from E.L. Doctorow's new book, Reporting
the Universe (Harvard).

Of course most of our religions, including Christianity, Judaism, Islam and Buddhism, landed here at different times from other parts of the world. They have been vulnerable, as religions usually are, to such denominational fracture as to offer a potential parishioner a virtual supermarket of spiritual choice. Some of our religions–Mormonism, Christian Science, Native American Anthropomorphism–were invented, or revealed, right here. And if we think even casually of the parade of creative and influential religionists on our shores–from the colonists Anne Hutchinson and Roger Williams, Jonathan Edwards and Cotton Mather to our citizen evangelicals Aimee Semple McPherson, Billy Sunday, Father Divine and Billy Graham–we notice immediately that we have left out the Adventists, the Millerites, the Shakers, Swedenborgians and Perfectionists of the nineteenth century, to say nothing of the stadium-filling brides and grooms of the Reverend Moon’s Unification Church, or the suicidal cultists of Jim Jones, or the unfortunate Branch Davidians of Waco, Texas, or the Heaven’s Gate believers who castrated themselves and took their own lives in order to board the Hale-Bopp comet when it flew past in 1997.

One of the less scintillating debates among theologians is on the distinction between a religion and a cult. But all together, our religions or religious cults testify to the deeply American thirst for celestial connection. We want a spiritual release from the society we have made out of secular humanism.

That our God-soaked country is, as political science, secular, may be indicated by the fact that the word for the state of being of an infidel, infidelity, brings to our minds not a violation of faith in the true God but a violation of the marriage contract between ordinary mortals. Philandering husbands and adulterous wives may be viewed as immoral and looked upon with contempt or pity, but they are not usually regarded as infidels. The term, however, may be justly applied to all of us, including the most pious and monogamous among us, because of a major sin committed over 200 years ago, when religion and the American state were rent asunder and all worship was consigned to private life. It was Jefferson who said, “Our civil rights have no dependence on our religious opinions, any more than our opinions in physics or geometry.” And while it is precisely because of this principle of religious freedom that we enjoy such a continual uproar of praying and singing and studying and fasting and confessing and atoning and praising and preaching and dancing and dunking and vowing and quaking and shaking and abstaining and ordaining, a paradox arises from this expression of our religious democracy: If you have extracted the basic ethics of religious invention and found the mechanism for installing them in the statutes of the secular civil order, as we have with our Constitution and our Bill of Rights, but have consigned all the doctrine and rite and ritual, all the symbols and traditional practices to the precincts of private life, you are saying there is no one proven path to salvation, there are only traditions. If you relegate the old stories to the personal choices of private worship, you admit the ineffable is ineffable, and in terms of a possible theological triumphalism, everything is up for grabs.

Our pluralism has to be a profound offense to the fundamentalist, who by definition is an absolutist intolerant of all forms of belief but his own, all stories but his own. In our raucous democracy, fundamentalist religious belief has organized itself with political acumen to promulgate law that would undermine just those secular humanist principles that encourage it to flourish in freedom. Of course there has rarely been a period in our history when God has not been called upon to march. The abolitionists decried slavery as a sin against God. The South claimed biblical authority for its slaveholding. The civil disobedience of Martin Luther King Jr.’s civil rights movement drew its strength from prayer and the examples of Christian fortitude, while the Ku Klux Klan and other white supremacy groups invoked Jesus as a sponsor of their racism. But there is a crucial difference of emphasis between these traditional invocations and the politically astute and well-funded actions in recent years of the leaders of the movement known as the Christian Right, who do not even call upon their faith to certify their politics as much as they call for a country that certifies their faith.

Fundamentalism really cannot help itself–it is absolutist and can compromise with nothing, not even democracy. It is not surprising that immediately after the Islamic fundamentalist attack on the World Trade Center and the Pentagon two prominent Christian fundamentalists were reported to have accounted it a justifiable punishment by God for our secularism, our civil libertarianism, our feminists, our gay and lesbian citizens, our abortion providers and everything and everyone else that their fundamentalist belief condemns. In thus honoring the foreign killers of almost 3,000 Americans as agents of God’s justice, they established their own consanguinity with the principle of righteous warfare in the name of all that is holy, and gave their pledge of allegiance to the theocratic ideal of government of whatever sacred text.

Not just on other shores are we considered a nation of infidels.