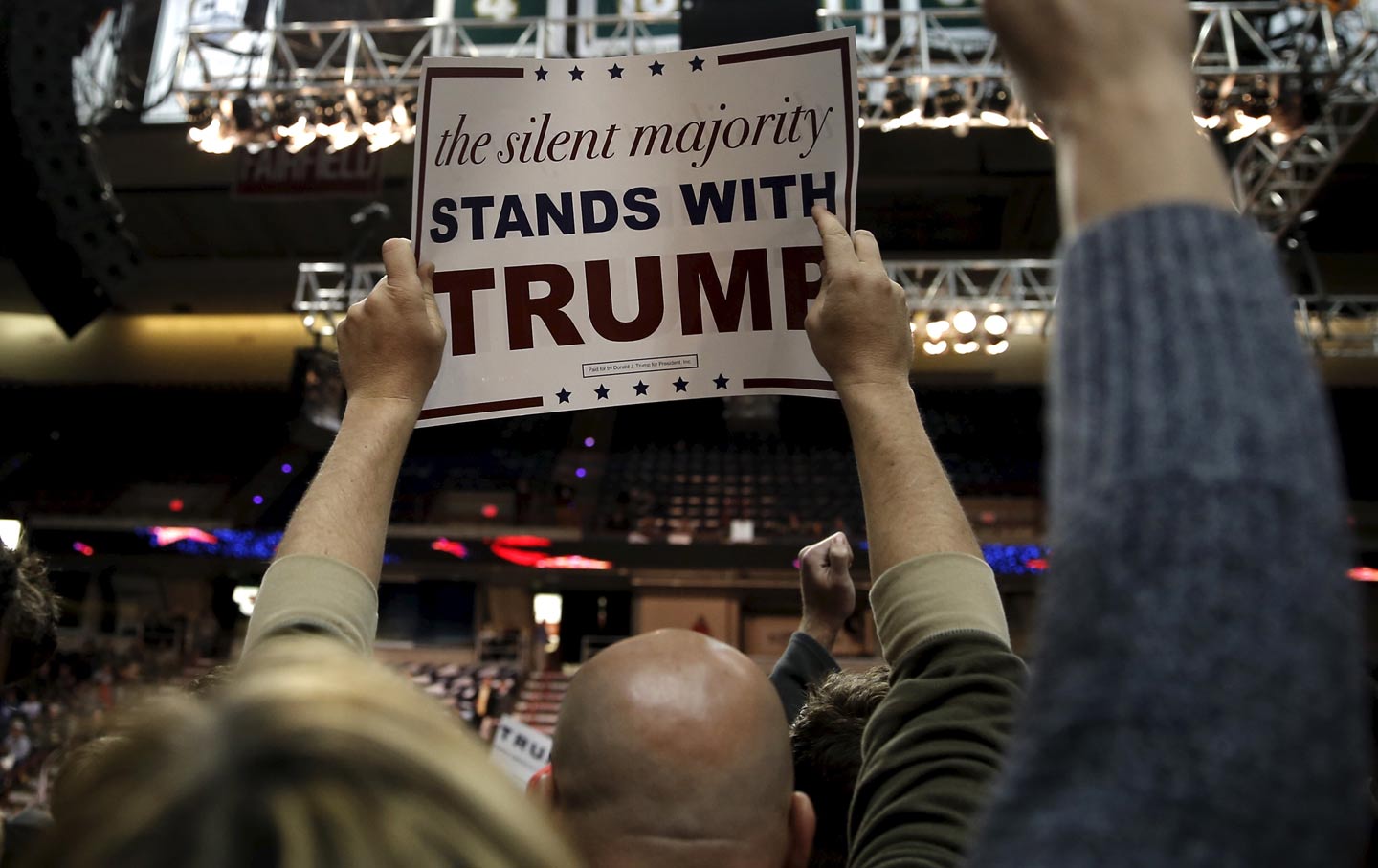 In my neck of the woods, the liberal left is NPR, expensive things made from tree stumps and backyard junk, yoga, TED talks, market produce, clean-lined furniture, and artisan anything.

I ran for New York State Senate as a Democrat in a rural upstate New York swing district and was crushed in the Trump wave.

I had set out to build a bridge between these two worlds.

Of all human emotions, contempt is among the most dangerous, a visceral mixture of disdain and disgust. Couples therapists say the presence of contempt is the most reliable predictor of divorce. And this is exactly how the liberal left and much of the working class feel about each other.

Over the course of my campaign, I met thousands of people in their homes, on their own terms, asking open-ended questions. I saw that working-class distrust of the liberal left runs across race and ethnicity.

This antipathy stems from many factors, but at the top of the list is elitist condescension.

On-screen, working-class families are allowed exactly one smart child per unit: Think Lisa Simpson, Malcolm Wilkerson, Stewie Griffin. They serve as a device to showcase the hilarious simplicity of the working-class people around them.

Just as we get shirked out of a claim to relative intelligence, we’re given the moral high ground on work ethic, toiling dawn to dusk in our simple jobs to provide for our families. On social issues, of course, we’re still moral morons.

I grew up working class in upstate New York. Early in grade school, I envied the kids who got picked out to participate in gifted-and-talented activities. We accepted as absolute truth that they were smart and the rest of us were not. It took me a long time to understand that the only thing those kids had that we didn’t was a leg up on the socioeconomic ladder. They were the kids who had houses, lunch from home, new clothes, and pocket money for pencils and candy. They made up a unicorn club at recess. We were not allowed in.

Much of my work life has been spent organizing within the broader progressive movement. I am the director of a nonprofit that advocates for living wages and paid family leave. Each night, I come back home to my very conservative, Republican small town where my husband and I have a second-generation family farm, my daughter goes to school, and I serve as town supervisor.

The left believes that the Ivy League educations, economic models, and compassionate philosophies of the elite will unlock opportunities for all Americans. “If only the working class would stop voting against its best interests,” they sigh with exasperation.

These valid ideological arguments are up against the real-life, enduring experiences of systematic exclusion endured by the working class. A lifetime of conflicting experience makes it hard to believe that the invitation to the club is genuine. OK, maybe as entertainment. We see the self-aggrandizing delight derived from making fun of grammar, food choices, music, and anything else to look down one’s nose at. But equal players in the unicorn club?

I decided to run for State Senate in my largely rural, gerrymandered district against an ultraconservative real-estate developer because I believed the families of my community deserve more respect than we’ve gotten from both the condescending left and the pandering right. I thought I could be bold on climate change, worker’s rights, and public education because, despite our mutual contempt, we have common concerns. I ran because I wanted to fix the unfair tax structure pushing my neighbors out of their homes, to address the climate change wreaking havoc on our farms, and to create the good jobs needed to beat back the pervasive sense of hopelessness and anxiety in my community. I thought I could use my State Senate campaign to build a bridge.

And then came Donald Trump.

Throughout the course of the long and painful election cycle, the hidden resentments were brought to the fore and magnified. Donald Trump dished out one idiotic idea after the next and the left gleefully piled on the ridicule. Unfortunately, so many of my neighbors felt they were the targets of the derision. The fires of white supremacy were fueled. Where before there was a divide between the rural working class and the left, Donald Trump successfully built a wall.

My State Senate campaign, along with those of most other Democrats in swing districts throughout upstate New York, was crushed in the Trump wave. All of our idealism was swept away in the tsunami.

I failed to build the bridge between the two sides of my community. But now I am committed to tearing down this new wall. If we want to effectively hold back an onslaught on civil liberties and eventually win the presidency and gerrymandered state districts like mine, the relationship between the left and the working class must be repaired. It’s not on the black, Muslim, and immigrant communities, which have endured the violence of this campaign cycle and centuries of oppression, to fix this. Specifically, it is incumbent upon the white left to take on this work. We must stop condescending and start having conversations. It’s time to set aside contempt and start listening to each other with respect.