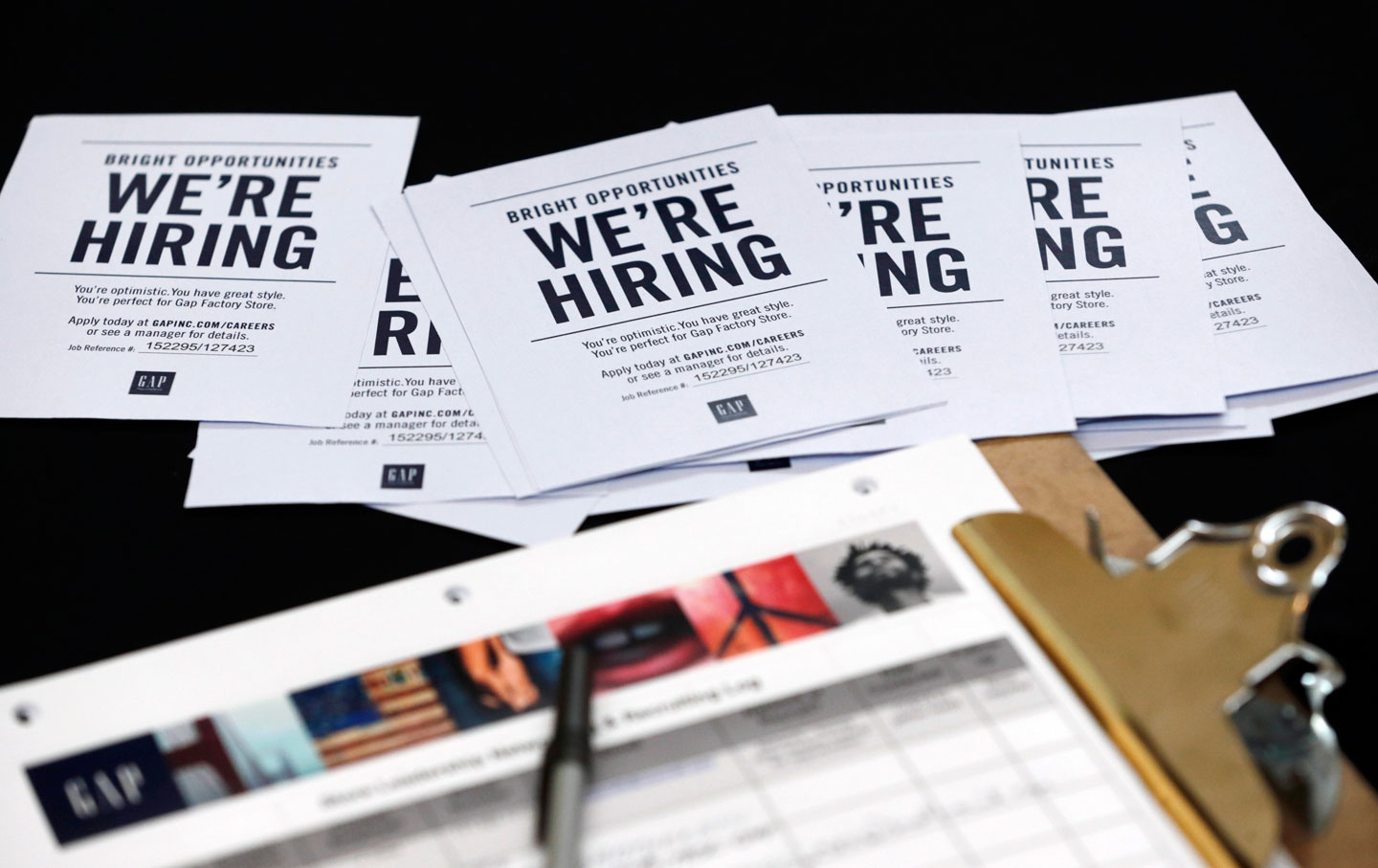 What good is a high-school diploma these days? The educational establishment appears to grade the country’s graduating seniors on a very twisted curve. A few years ago, politicians were decrying low graduation rates, high schools as “dropout factories” pushing kids out into lifetimes of poverty, joblessness, and wasted potential.

Now the curve has apparently shifted, according to The New York Times; in light of rising graduation rates in recent years, education experts—presumably those who previously worried about low high school completion rates—now worry this seemingly good news is actually meaningless because diplomas are losing their “value.” According to a report by Motoko Rich, the fact that more students than ever are finishing high school, while “measures of academic readiness for college or jobs” remain relatively low, “has led educators to question…whether graduation requirements are too easy.”

So while graduation rates steadily tick up, should we suspect a shifting of the academic goal post? Is someone shortchanging families—perhaps struggling schools or education officials hoping to avoid bad ratings, or overly accommodating teachers using “social promotion” to shepherd through hopeless pupils?

Rich cites some “business leaders” expressing alarm that state graduation requirements “vary in rigor,” sometimes lacking key courses like Algebra II, and that “a state’s graduation rate may not match how many students graduate ready for college and careers.” The research cited comes from Achieve Inc., a think tank spearheaded by said business leaders (funders include ExxonMobil, Intel Foundation, and JPMorgan Chase Foundation). It seems they are very alarmed by a lack of qualified job applicants.

But other analyses of the academic data, by the left-leaning think tank Economic Policy Institute (EPI) and independent economist Joydeep Roy, place the modern diploma in a more complex economic frame. First, while Achieve compares various states’ graduation criteria, as EPI President Lawrence Mishel explains, “none of their comparisons are historical, showing a change from an earlier period.” Yet historical trendlines suggest that skills required in high-school curricula today might often exceed those the job market demands—linked in part to the so-called “deskilling” of certain conventional trades, which some economists argue is pushing highly trained workers “down the occupational ladder” (read: baristas with BAs). If there is a gap in qualifications, it seems to center on overqualified workers who can’t find positions commensurate with their credentials. (By the way, the same research reveals steadily rising portions of high schoolers taking Algebra II, along with calculus, chemistry, and physics—so maybe it’s not the school system that lacks rigor but the labor market).

There are, of course, serious problems with inequality, inconsistency, and racial segregation across the public education system. And many high-school graduates start community college needing major remedial coursework, and may struggle to catch up to college-level academics. But cynicism about lackluster diplomas may be misplaced, or more dangerously, distract the public from holding corporations and policymakers accountable for dismal job prospects.

The worries about inadequate graduation standards echo the perennial warnings emanating from the corporate world about the so-called “skills gap,” which economist Paul Krugman calls a “zombie idea” frequently manipulated by business “opinion leaders” seeking to avoid blame for mass joblessness or low wages. “Instead of focusing on the way disastrously wrongheaded fiscal policy and inadequate action by the Federal Reserve have crippled the economy and demanding action,” Krugman wrote last year, “important people piously wring their hands about the failings of American workers.”

The same very important people seem now to be wringing their hands about high school’s being simply “too easy.” EPI’s latest analysis of workforce data, however, reverses the blame equation for young graduates by showing long-term barriers to secure employment that can’t be explained away by variations in academic rigor. Historically, the unemployment rate among younger workers (under age 25) has been more than double the general unemployment rate, reaching 12.3 percent versus 5.3 percent in early 2015. Black and Latino high-school graduates suffer joblessness rates of nearly 30 and 20 percent, respectively, compared to 17 percent for whites. Moreover, long-term unemployment has consistently afflicted workers at all education levels, undercutting the notion that some magical pool of jobs is waiting to be claimed by those with just the right skill sets. (And thus makes it harder for employers to justify not offering decent wages and working conditions.)

In the context of overarching unemployment patterns, EPI contends, the impoverishment of this generation “did not arise because young people today lack enough education or skills. Rather, it stems from weak demand for goods and services, which makes it unnecessary for employers to significantly ramp up hiring.”

The perceived diploma crisis parallels the slippery rhetoric around the so-called “STEM crisis,” which corporate giants have portrayed as a systemic lack of qualified graduates to fill scientific and technical positions. Yet empirical analyses of STEM-field job markets reveal distinctly little evidence of a widespread, systemic lack of graduates across the STEM fields. Perhaps an immediate “shortage” of software engineers might appear alongside a glut of chemistry PhDs, and plenty of science majors work outside their field. That could reflect graduates taking divergent paths to seek coveted good-paying jobs. It certainly doesn’t mean science and tech are not important educational fields to develop. But these patterns do not point to a structural educational crisis.

So before we blame schools—again—for “dumbing down” standards, consider other deficits that high-school graduates face in today’s economy: massive income inequality and stagnant wages, chronic financial crisis amid unsustainable housing costs, and suffocating debts. And youth are graduating into a bleak gap in the quality of work, with a rise since the recession in relatively low-paying jobs without benefits.

EPI argues that, rather than fixating on diplomas, a more effective, immediate way for policy-makers to brighten the prospects of high-school graduates would be to drive meaningful public investment—for instance, fostering infrastructure projects or expanding social supports. This won’t solve the long-term problems facing high schoolers, but it can help stabilize young students and workers navigating an increasingly shaky economy. That’s more valuable than anything that tweaking graduation standards could achieve for today’s youth.