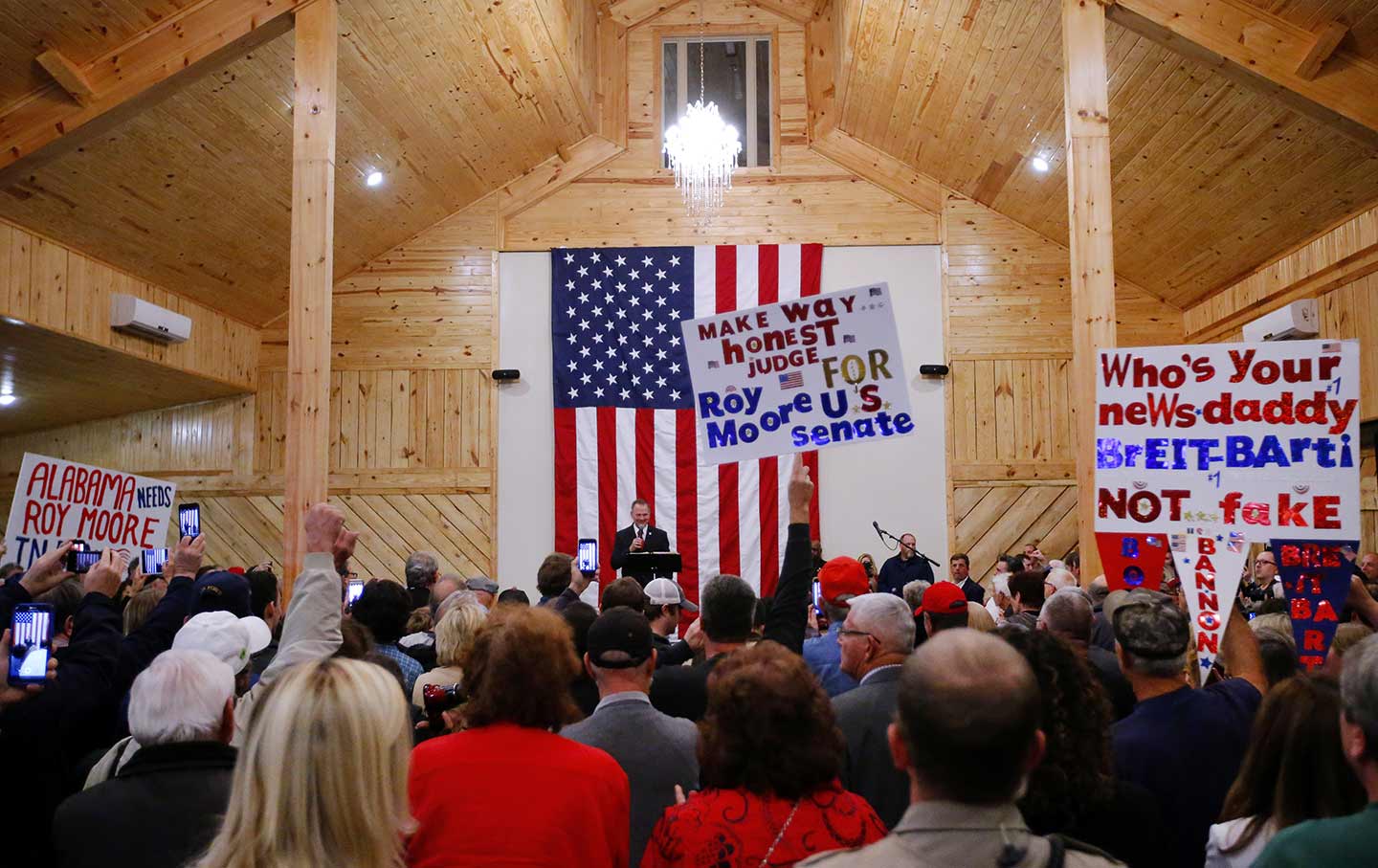 Pundits and analysts seem to agree: Negative partisanship is bad. When voters are motivated by hatred of the other party, rather than by affirmative hope and optimism, democracy, we are assured, suffers. Conservative columnist Damon Linker calls negative partisanship a “magic poison” and bemoans the fact that neither party offers a “compelling positive vision of the country’s future.” Scholar Lee Drutman at Vox warned that negative partisanship encourages “tribal epistemologies” that will create a “doom loop” of mistrust, in which partisans hate each other so much they are no longer willing to abide by the results of elections that go against them. The United States, in Drutman’s view, is sliding towards secession or authoritarianism, and negative partisanship is the cause.

But is negative partisanship really the source of all our woes? Aesthetically, it’s more pleasant to think that people are voting out of joy and hope rather than out of animosity and disgust. But there’s little evidence that outcomes are worse when the latter trumps the former. On the contrary, there’s every reason to believe that negative partisanship makes a positive contribution to the democratic process. Blaming negative partisanship is ultimately just another way to attribute our political breakdown to both sides, when in fact our problem is that one party is unilaterally spiraling into authoritarianism and racist conspiracy mongering.

Partisanship in general has long been looked upon with suspicion in the United States. The founding fathers didn’t envision political parties, and George Washington famously warned against the dangers of “faction” in his farewell address.

But political scientists today generally believe that party affiliation has important benefits. For example, partisanship increases voter turnout, in part by boosting get-out-the-vote efforts. A 2010 study also suggested that partisans are more likely to contribute to public goods—that is, to the preservation or creation of things that contribute to everyone’s welfare non-exclusively, like public parks, lighthouses, or clean air. For a healthy democracy, it’s important for citizens to vote and to participate in public life. If political parties and partisanship motivate people to be more active citizens, that’s a good thing.

Many people who turn out for the Women’s March, or go to a town hall to confront their Republican congresspeople, or call their senators, are motivated by negative partisanship. They dislike the Republican Party in general and Trump in particular. The massive turnout in Alabama was also certainly driven not just by approval of Doug Jones but also by loathing of Republican Roy Moore, who had been credibly accused of child abuse, sexual harassment, and rape. Negative partisanship ultimately inspired people to push for progressive goals and better representation.

“While we know negative partisanship tends to boost turnout, we have no evidence yet to suggest whether it does so asymmetrically, in a fashion that would be to the advantage of one party and to the disadvantage of the other,” Caruana told me. Negative partisanship motivates both sides, so it doesn’t make sense to blame it in particular for Trump.

In similar fashion, many Democrats refused to believe Al Franken’s multiple accusers, because they liked Franken, and he was on their team. Positive partisanship can be as toxic as negative partisanship, given the right circumstances.

Since the 1990s at least, the Democratic party has cultivated the votes of African-Americans, Latinos, Asians, and other people of color. Meanwhile, Republicans have hardened into a white-identity party. As Ta-Nehisi Coates pointed out, Trump “is a white man who would not be president were it not for this fact.” Trump had no qualifications for office, was accused by multiple women of sexual assault, confessed on tape to sexually assaulting women, and manifestly had no grasp of policy. White identity (positive partisanship) and hatred of nonwhite people (negative partisanship) kept his coalition together. But the toxic part there isn’t that people form coalitions by identifying with one party and rejecting the other. The toxic part is that the coalition in question is built around racism and white supremacy.

Polarization actually has benefits, as Abramowitz has explained in interviews. When parties have clearly different positions, then people know what they’re voting for. “It’s healthier to have parties that actually stand for something than to have the situation that we had 50 or 40 years ago, when you really didn’t know what the parties stood for because there was so much overlap between them,” Abramowitz noted. A healthy democracy should have distinct parties with clear policy differences, so that citizens know clearly why they like the one and dislike the other. People want to get their own people in power; they want to throw the other bums out. There’s nothing wrong with either of those impulses. Negative partisanship, like positive partisanship, is a normal, and even necessary part of democracy.

While negative partisanship is normal, the current Republican Party is not. The problem with Trump isn’t that people despise him. It’s not even that people voted for him because they despised the other candidate. The problem with Trump is that he is an incompetent grifter, a bigot, and an authoritarian—and that, despite his manifest flaws, the Republican party allowed him to hijack their nomination process. Negative partisanship isn’t the enemy. The enemy is fascism.