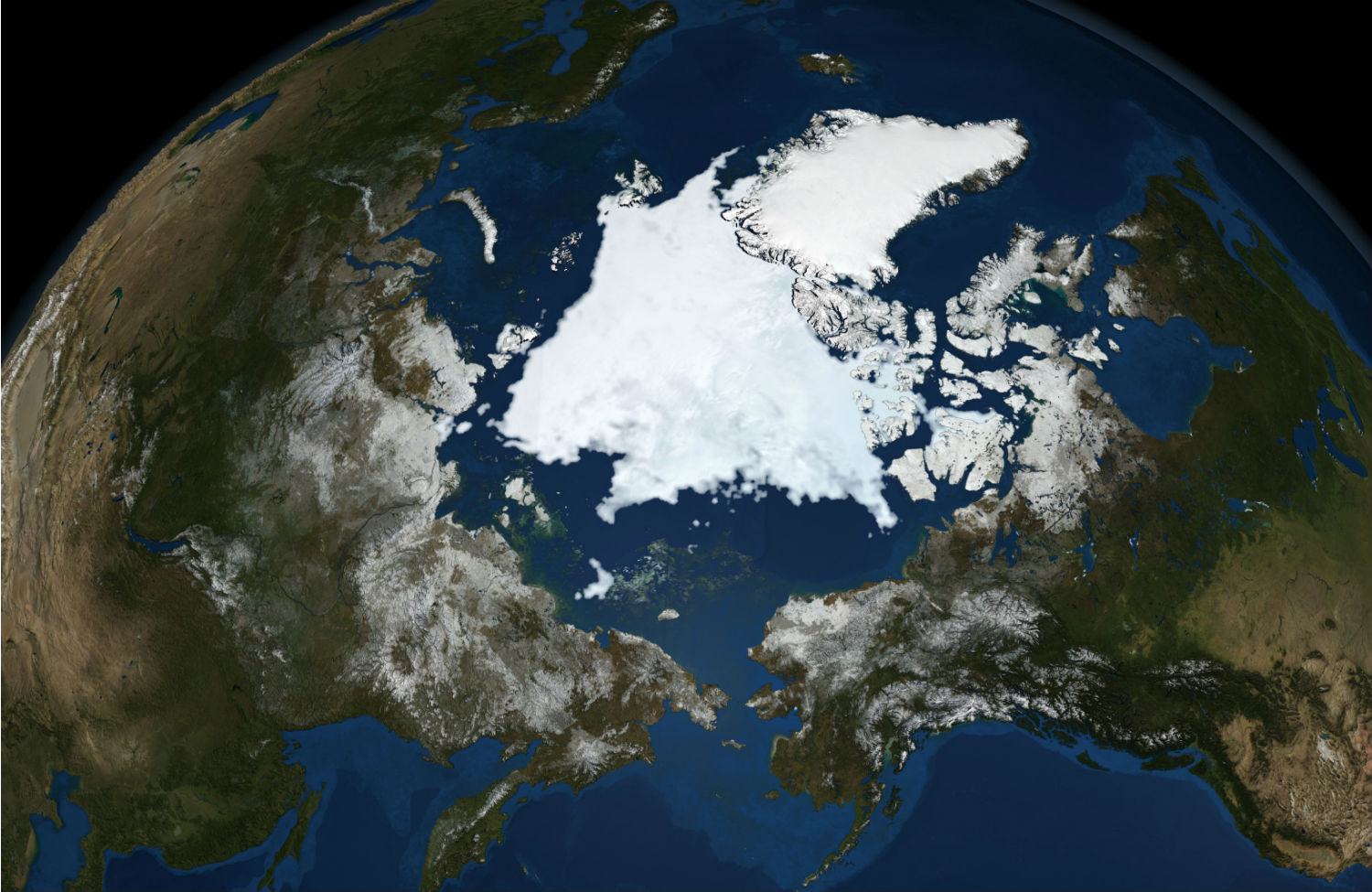 It’s hard to feel hopeful when contemplating climate change. I’ve found it increasingly difficult as I’ve become the father of two children. Both the science and the abundance of money on the denialist side make for a pretty grim picture. But there is another perspective, seen though countless inspiring signs of people recognizing and grappling with the impact of climate change. Only history will tell how sufficient the response but, for now, I want to highlight some of the heroes of the climate change movement, which at least on my better days, lend me hope that my children will inherit something salvageable.

1. Student Divestment Movement
There’s a tired trope that the students of today are politically apathetic, too busy branding themselves on social media to care much about the real world and their actual place in it. I’ve found this to be patently false and we hope that the StudentNation blog is a daily reminder of the deep dedication young people are showing to social justice, economic equality and environmental responsibility. Nowhere is this more apparent than in the burgeoning student campaign for divestment from fossil fuel companies. More than 400 campuses currently have campaigns and six schools have already pledged divestment. As many critics have rightly pointed out, this movement, even if broadly successful, still would lack the economic impact necessary to radically change corporate behavior. This is totally true but there’s a broader benefit in the way these campaigns make it much harder for individuals and institutions to ignore climate. And it can’t hurt to have children of the elite go home for holidays with nagging questions that make their parents’ business-as-usual lives less comfortable.

2. 350.org
350.org was founded with the goal of uniting climate activists into a movement, with a strategy of bottom-up organizing around the world. Activists in 189 countries have organized 350.org’s local climate-focused campaigns, projects and actions. In India, organizers have mobilized people to speak out against the country’s dependence on coal for growth. In the US, the group has campaigned to divest public institutions like municipalities and universities from the fossil fuel industry, to stop the Keystone XL pipeline and to press for environmental regulations to be included as part of international trade agreements.

3. Idle No More
Idle No More, a group of largely Canadian Native North Americans, was born in the fall of 2012, when Canada’s prime minister Stephen Harper pushed a law, known as C-45, through Parliament rolling back both environmental protections and indigenous peoples’ sovereignty in order to make the country’s tar sands easier to exploit. Resource extraction projects, like the tar sands, often hurt North America’s indigenous populations more than anyone else. In protest of C-45, the group organized rallies in major cities across Canada. A leader of Idle No More, Attawapiskat Chief Theresa Spence, sparked a six-week-long hunger strike and protesters blocked rail lines and highways. International recognition and awareness of the issues followed, and the group continues to push back against environmental degradation and social injustice on numerous fronts.

4. Union of Concerned Scientists
The Union of Concerned Scientists was founded during the Vietnam War at a teach-in at MIT to protest the US government’s militarization of science. At first, the group organized against nuclear proliferation and around energy issues, but today, the bulk of the UCS’s work focuses on climate change. The organization is responsible for groundbreaking research on sustainability standards for vehicles and the disastrous affects of climate change globally and continues to function as an intellectual bulwark against lavishly funded denialist junk science.

5. The Super-Rich are Waking Up
Billionaire investor Tom Steyer recently announced that he’s planning a $100 million push to make climate change a key issue in the 2014 midterm elections. He’s also been been a major voice of opposition to construction of the Keystone XL pipeline. Even Jim Yong Kim, the president of the World Bank, has been outspoken in his calls for climate action. No social movement can ever rely on the 1 percent, but increasing enlightenment among the global class of super-rich investors doesn’t hurt the cause.

Read more of The Nation’s special #MyClimateToo coverage:
Mark Hertsgaard: Why TheNation.com Today Is All About Climate
Naomi Klein: The Change Within: The Obstacles We Face Are Not Just External
George Zornick: We’re the Fossil Fuel Industry’s Cheap Date
Dani McClain: The ‘Environmentalists’ Who Scapegoat Immigrants and Women on Climate Change
Jeremy Brecher: ‘Jobs vs. the Environment’: How to Counter the Divisive Big Lie
Jon Wiener: Elizabeth Kolbert on Species Extinction and Climate Change
Dave Zirin: Brazil’s World Cup Will Kick the Environment in the Teeth
Steven Hsieh: People of Color Are Already Getting Hit the Hardest by Climate Change
Michelle Chen: Where Have All the Green Jobs Gone?
Leslie Savan: This Is My Brain on Paper Towels
Katrina vanden Heuvel: Earth Day’s Founding Father
Wen Stephenson: Let This Earth Day Be The Last
Katha Pollitt: Climate Change is the Tragedy of the Global Commons
Michelle Goldberg: Fighting Despair to Fight Climate Change