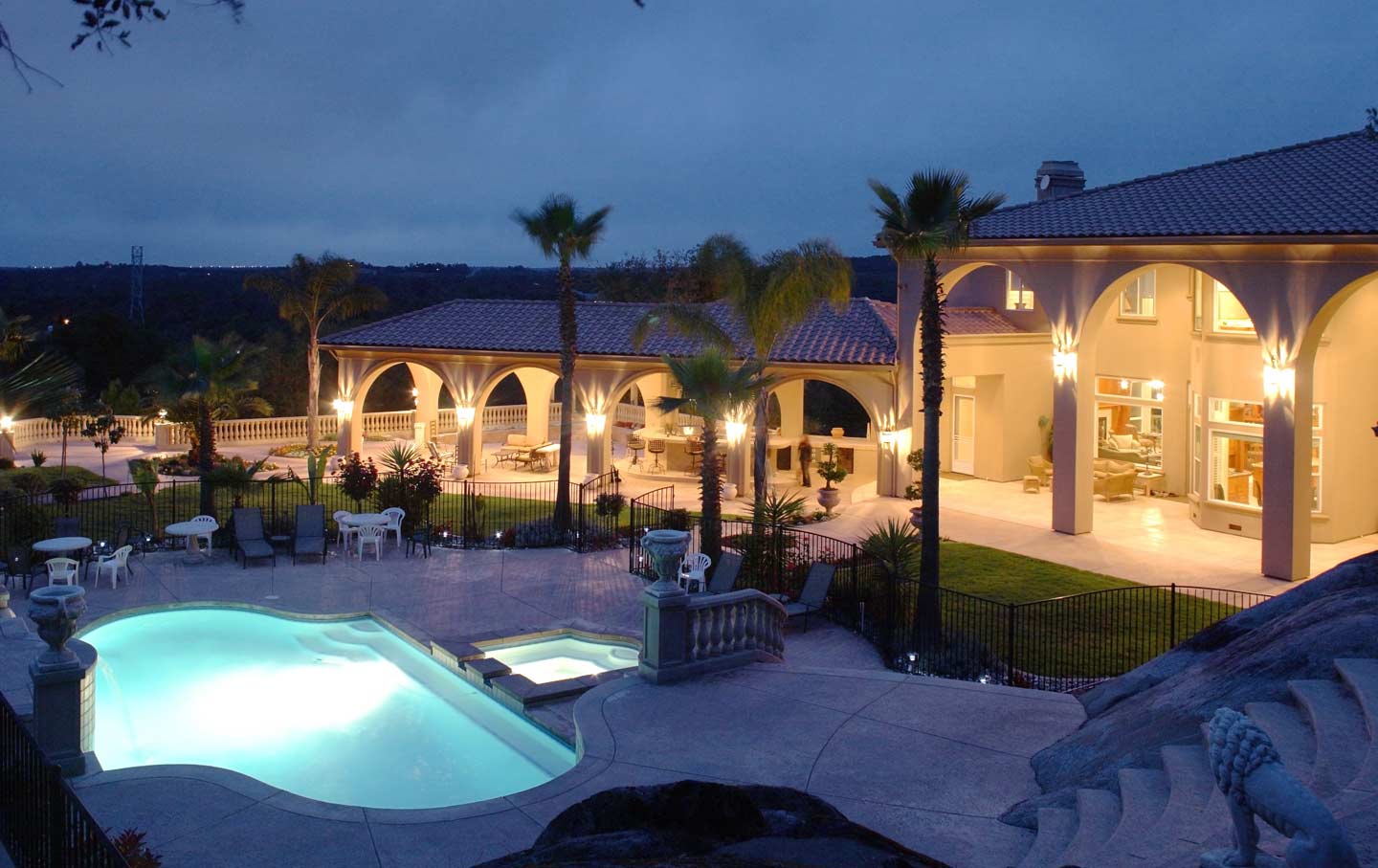 It’s almost the first of the month, and that means rent’s due. That rent or mortgage check is the single biggest expense in most Americans’ budgets, so it’s no wonder that Congress directs a ton of federal dollars to housing. But what should be surprising—and infuriating—is that a lot of this support goes to housing the wealthy, while very little goes to those who need help landing a stable home. These policies aren’t accidents—they’re bad choices that we should simply stop making.

We’re in the middle of an affordable-housing crisis

The United States is in the midst of an affordable-housing crisis. Nearly 1 in 3 households with a mortgage devotes more than 30 percent of their income to their home. The situation is even worse for renters—more than half of America’s 38 million rental households are shouldering a cost burden.

Some of this crisis is fallout from the Great Recession, which brought homeownership rates to historic lows. African-American and Latino households were hit particularly hard, because of predatory-lending practices that targeted racially segregated communities.

Congress spends a lot on housing, mostly through tax programs

Given these crises in housing affordability and homeownership, congressional strategies to support housing deserve special scrutiny.

The biggest beneficiary of the billions spent on homeownership tax programs? The wealthy.

There’s nothing wrong with providing support through the tax code—benefits are benefits, whether you get them from your local HUD office or on your tax return.  The important question is: Who benefits? Rental-assistance programs are designed to help those who will benefit most—primarily individuals and families with less income and less stable housing. But this isn’t the how Congress designed homeownership tax programs. All told, households making over $100,000 a year received nearly 90 percent of the $90 billion spent on the two tax programs discussed above. Households making less than $50,000 got a little more than 1 percent of those benefits.

It gets uglier. There are nearly 8 million low-income homeowners that struggle to pay for housing from month to month. On average, low-income households get about 8 cents per month from these two homeownership tax programs. Eight cents. There are also about 4 million middle-income households paying more than 30 percent of their income on housing. The average monthly benefit from these tax programs for middle-income earners? Twelve bucks. Don’t spend it all in one place.

In contrast, the top 0.1 percent of earners—folks with an average annual income of more than $9 million—get an average of $1,236 per month (nearly $15,000 per year) from just these two homeownership tax programs. That federal benefit is much more than the typical cost of rent in most American cities, and it’s going to wealthy households who really don’t need help keeping a roof over their heads.

Why these tax programs are so upside down

So why are these tax programs so out of whack? It’s no accident—it’s how the programs are designed. Most low-income families don’t even qualify, because they don’t itemize deductions. Even among those that do qualify, every dollar they deduct is worth less than a dollar that a high-income earner deducts. As nonsensical as it sounds, the value of homeownership tax support goes up as your income goes up. In addition, higher-income households get bigger deductions when they buy bigger houses (or bigger yachts, which qualify for the same tax benefits).

If we ran the food stamp (SNAP) program the same way we run our housing-tax programs, low-income parents buying a simple, nutritious meal for their kids would get somewhere around zero dollars in federal support. Millionaires charging their MasterCard with a $5,000 FleurBurger, seared foie gras, truffle sauce, and bottle of 1995 Château Petrus would get a few thousand dollars in federal benefits.

Clearly, this would be a crazy way to run a social program—but this really is how we structure billions in support for wealthy homeowners through the tax code. Even worse, study after study shows that the Mortgage Interest Deduction doesn’t even succeed in boosting home ownership.

How we can get away from this upside-down system

It’s not hard to think up a better way to spend $90 billion. That’s the focus of the Turn it Right-Side Up campaign, which zeroes in on reforming unfair tax programs like these homeownership boondoggles. We could redirect this spending to help lower-income Americans save for a down payment, or use some of these funds to create a first-time-homebuyer credit, or create a simple refundable credit for all homeowners. Or all of the above.

In other words, there are options that don’t include flushing billions in tax subsidies down a golden toilet in a millionaire’s yacht (which he claims as a second home, for the tax break). Next time someone argues that we can’t afford to fix widespread housing insecurity, our response should be that we can’t afford to keep spending so much to house the wealthy. Let’s make a different choice—let’s start using these homeownership tax programs to actually solve the affordable-housing crisis.