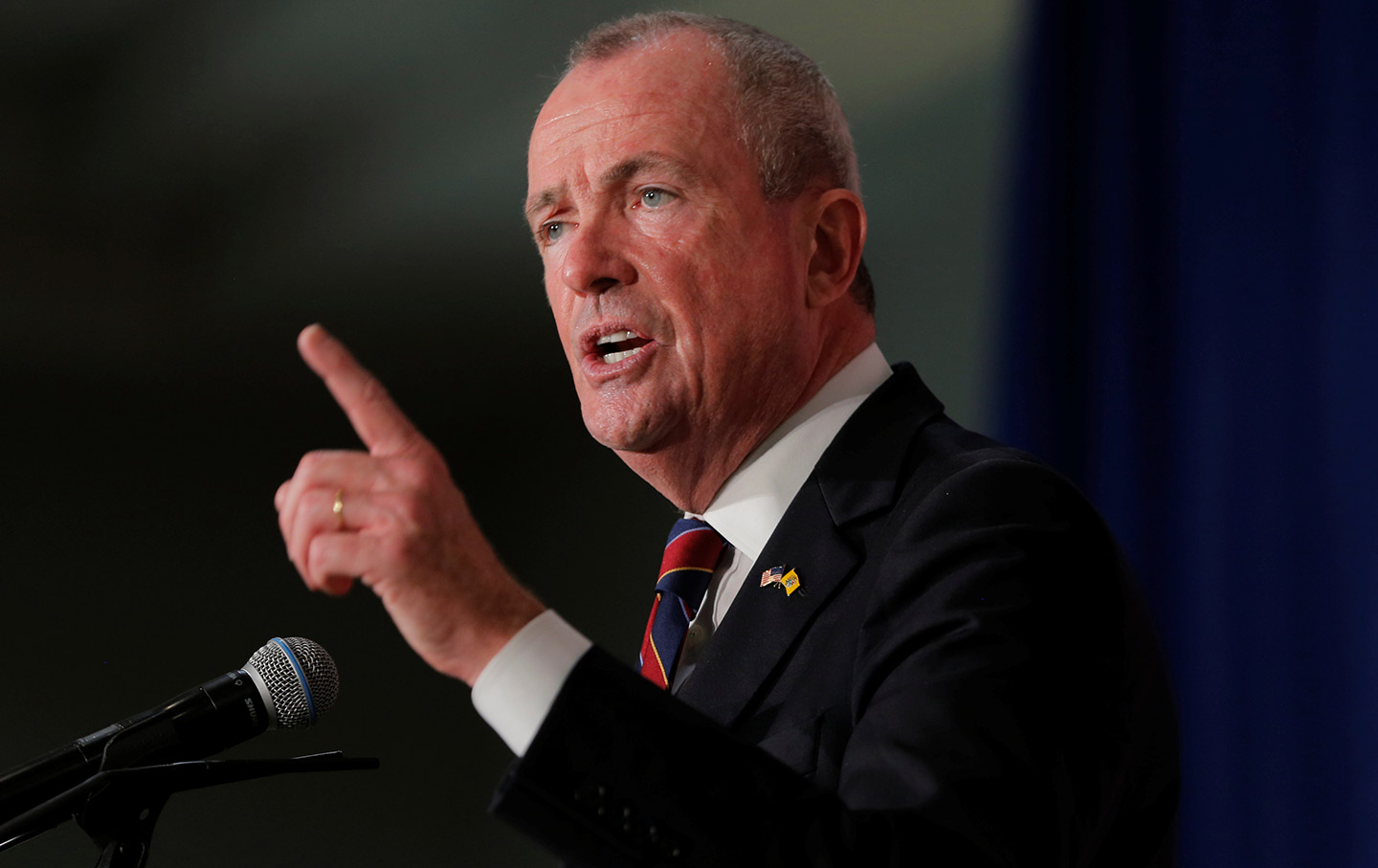 Public banking is on the ballot today—not as the sort of statewide referendum issue that activists have proposed as a tool for ushering in this bold new approach to financial affairs, but in the form of a candidate who knows a thing or two about banking.

As part of his call to reject “outdated” economic thinking and embrace innovation, he’s talking about creating a state-run bank. Murphy tells voters

It is time to bring the money home so it can build our future. We will do this by redirecting resources to a bank that is committed to making investments in and for New Jersey because it will be owned by the people of New Jersey. Public banking, says the Democrat, represents “the type of big thinking we need to get back to in this state.

Polls suggest that New Jersey voters are ready for big thinking; Murphy leads Republican Lieutenant Governor Kim Guadagno in the race to replace scandal-plagued Republican Governor Chris Christie. If Murphy wins, that’s a major win for the Democrats on a day that has both parties scrambling.

“It is time to bring the money home so it can build our future.” —Phil Murphy on public banking

Also on the ballot today:

In New Jersey, Murphy has been the front-runner through much of a gubernatorial race that began last year. But he has not run cautiously. He describes gun violence as “a public-health crisis,” calls for “ending the era of high-stakes testing” in public schools, and promises to defend immigrant rights by opposing “any efforts to use state and local police to assist in mass deportations.” And he has made a big issue of public banking—a proposal that has gained popularity nationwide as a response to the abuses and excesses of big banks, and as a strategy for freeing up funding for public initiatives and communities.

Describing public banking as “the type of big thinking we need to get back on track,” Murphy points to the successful State Bank of North Dakota as a model. But he wants to be even more ambitious, setting up a a bigger bank that would do more in a bigger state. Speaking about state funds, Murphy says, “This is money that belongs to the taxpayers of New Jersey, so it should be invested in them.”

The Murphy campaign pledges that

Phil will bring that money home, so it can build our future. Instead of investing $1.5 billion in foreign banks, a public bank will invest in New Jersey’s main streets—in our infrastructure, our communities, our students, and our small businesses. And it will provide capital to communities that, for too long, have been ignored by the financial system, whether they be women-owned businesses, businesses owned by people of color, or small businesses with big ideas who have up to now only had doors slammed in their faces.