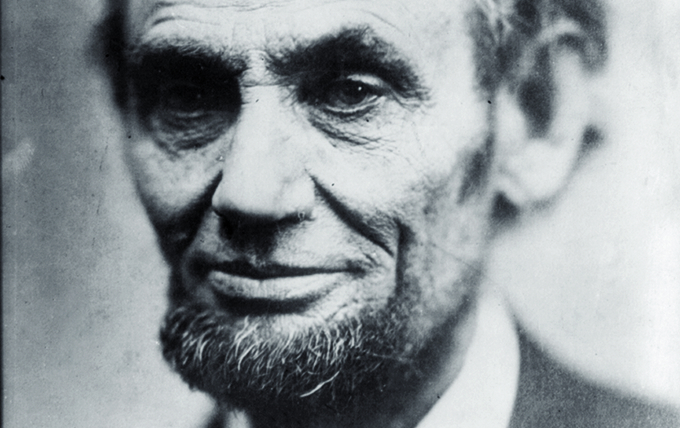 This was an unsigned editorial in the February 18, 1909 Issue

That there are discouragements enough in our national attitude toward the negro forty-four years after Lincoln’s death, cannot be denied. No one who took part in the celebration at Springfield, Illinois, last week can forget that but a year ago innocent negroes were butchered in the streets there because they were negroes. In the steady filching of the negro’s political rights, we tend to revert to that condition of half-slave, half-free which Lincoln declared to be intolerable. He would, we believe, be the first to say that a native-born, educated—and often property-owning—American who is deprived of the ballot is defenseless before his enemies; and he would find illustrations without number to prove his contention. For Lincoln to see those same poor black creatures who swarmed about him when he reached Richmond after its fall, whose pathetic, hysterical joy over their savior from slavery he curbed with wise and kindly advice—to see these fellow-citizens now set apart in trains, street cars, and all public places, by an iron caste, would appall the greatest apostle of democracy.

Appall, but not discourage. When to his disappointment in 1856 but two persons came to the mass-meeting he had called at Springfield to ratify the Illinois anti-Nebraska Convention of 1856, he heartened himself by saying: “Under all this seeming want of life and motion the world does move, nevertheless. Be hopeful and now let us adjourn and appeal to the people.” So must those who to-day work in his spirit, so must the negroes themselves, appeal to the people in whose hearts still resides that sense of justice in which Lincoln never lost faith.

We wish the Lincoln celebration might have been marked by some great step forward for the colored people, not merely the endowment of this college or that hospital, but the creation by some of our philanthropists of a great fund, the income of which might be used for the intelligent help and guidance of the race. Why build a Lincoln boulevard from Washington to Gettysburg when money might be spent in ways far more useful and more grateful to the spirit of Abraham Lincoln?

Oswald Garrison Villard (1872–1949) first wrote for The Nation in 1894, when he was 21. In 1918, he became editor of The Nation, which he steered decisively to the left. Villard stepped down from the editorship in 1933 and published his memoir Fighting Years in 1939.