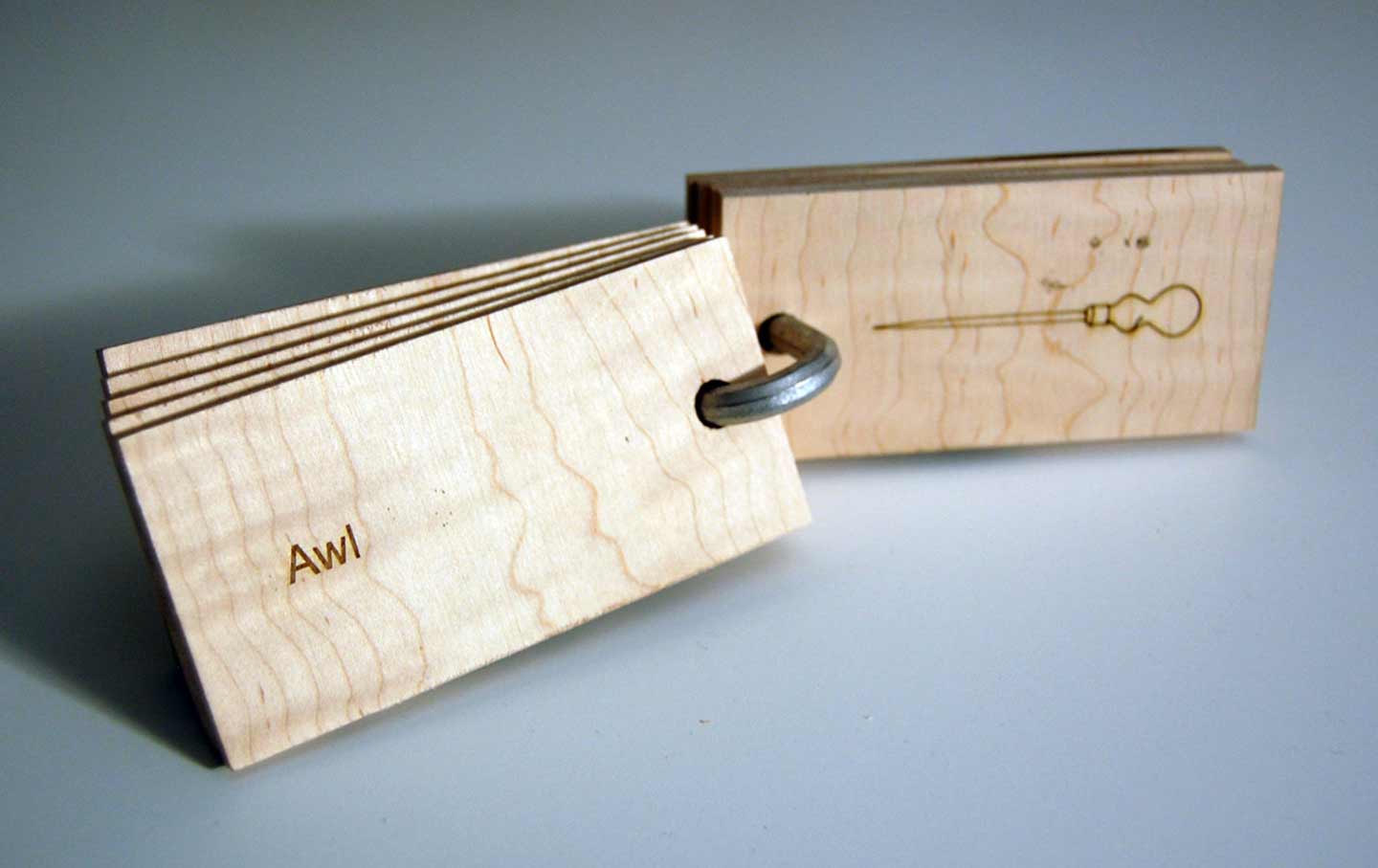 On January 16, 2018, The Awl announced its plans to cease editorial operations at the end of the month. (Andy Mangold / Flickr)

The Awl is dead. If that sentence means anything to you, you’ll be in mourning—or at least fleetingly sad—about the end of a quiet, thoughtful corner of the Internet. If it doesn’t, please allow me to explain. The Awl was a website for cultural and political commentary (it probably preferred to call itself a blog) founded in 2009 by Alex Balk, Choire Sicha, and David Cho; in the nine years since, it cultivated a unique sensibility and raised a generation of writers. I was one of them. Through their network of sister sites—The Hairpin; The Billfold; Splitsider; and, before it was sold to The New York Times in 2016, The Wirecutter—The Awl’s editors had an outsize influence on how people considered and wrote about the world. What connected the Awl family was a pervasive offbeat ethos and a deep willingness to work with writers who didn’t fit the profile of a Media Person: people like you, or like me.

It would be helpful to give a bit of the context for The Awl’s genesis here. Sicha and Balk were veterans of New York’s booming Web-journalism scene of the early 2000s; Sicha had been the editor in chief at Gawker. Balk had also been at Gawker, as a editor, and Cho had been at Radar. But unlike Gawker and several other new-media outlets that tracked the ups and downs of New York media and celebrity life, The Awl was Sicha and Balk’s effort—and then Carrie Frye, Matt Buchanan, and John Herrman’s, and finally Silvia Killingsworth’s—to look beyond the city. Its ambition was to show that it was possible to escape the echo chamber: to demonstrate that diving into the weird and marginal could be fun and meaningful—and could still produce great writing. The result was a site that shaped the sensibilities of an entire generation of writers. (I should note here that everything I write about The Awl is also true—and probably truer—of The Hairpin.)

On any given day, The Awl might play host to a story about colloidal silver, a guide to killing possums before they kill your chickens, or a novella-length examination of the TV show Adventure Time; there might be Q&As with salesmen of high-end vacuum cleaners, or a dive into McDonald’s marketing of its McRib sandwich. It says a lot that one of the site’s longest-running columns was a series of short reviews of the day’s weather.

Much of this writing must have seemed strange to the legacy-magazine editors and writers who cut their teeth on harder news reporting and analysis. But soon contributors to The Awl and its sister sites entered into the ranks of these institutions as well: Sicha, first, at Vox and now at The New York Times; Buchanan now edits Eater and Herrman is a Carr Fellow at the Times. Hairpin editor Jia Tolentino ended up at The New Yorker. Jazmine Hughes, another Hairpin editor, and Willy Staley, the guy who wrote the McRib piece, both now work at The New York Times Magazine. In a tweet posted after news broke of the shuttering, Staley offered perhaps the keenest insight into why people are so sad about The Awl going up to the great server farm in the sky: “I guess if there’s one thing I’m going to miss about The Awl, it’s that it felt *generative* when so much of what you read online is reactive.” A special place has been razed, and there’s nothing obvious left to replace it.

I started reading The Awl while I was in college, and by graduation the site had become, for me, something of a guide for how to be a person in the world. I don’t think my experience is unique. I went to The Awl to read writing I couldn’t anywhere else, writing that felt, above all, vital; if there’s anything that links the editors and writers of The Awl, it’s that they have a sense for what makes a story crackle to life. The site was a home for writers who had ideas bigger than a reheated take for a website or whatever trolling a newspaper columnist did that day; the stories The Awl published were the kind that jump-started careers. So many of the writers I know—writers you read and love—got their start under the auspices of a site named for a tool that punches holes. I won’t name them here because the list would be too long, but also because if you search Twitter for “awl” and “the hairpin” you’ll find a more complete accounting.

It would be impossible to tell you all the things that made The Awl special, both to the community of readers and for young writers who found a place where they were welcomed. But here’s what I’ll say instead. All writers have to start as readers, and before many of us got it in our heads that we might want to take on that improbable and often poorly paid vocation, we read things that excited us and helped us see the world anew. Reading The Awl was like going to a fabulous dinner party, where everyone’s loosened up enough to bring out their best stories, and no one’s worried about what’s happening tomorrow.

Now that it’s gone, there will be a little less good reading in the world. You’ll be able to read the people The Awl shepherded in other venues—wherever the written word is found—and new magazines and websites will emerge, each built around its own sense of what’s off the beaten path, with its own community of readers and writers, its own unique taste and temperament. But this collection of people won’t be found all together again, or at least not for a little while. The Awl’s motto was Be Less Stupid. When I first heard it, it seemed to me as good a creed as any other. Today, things are just a little stupider.