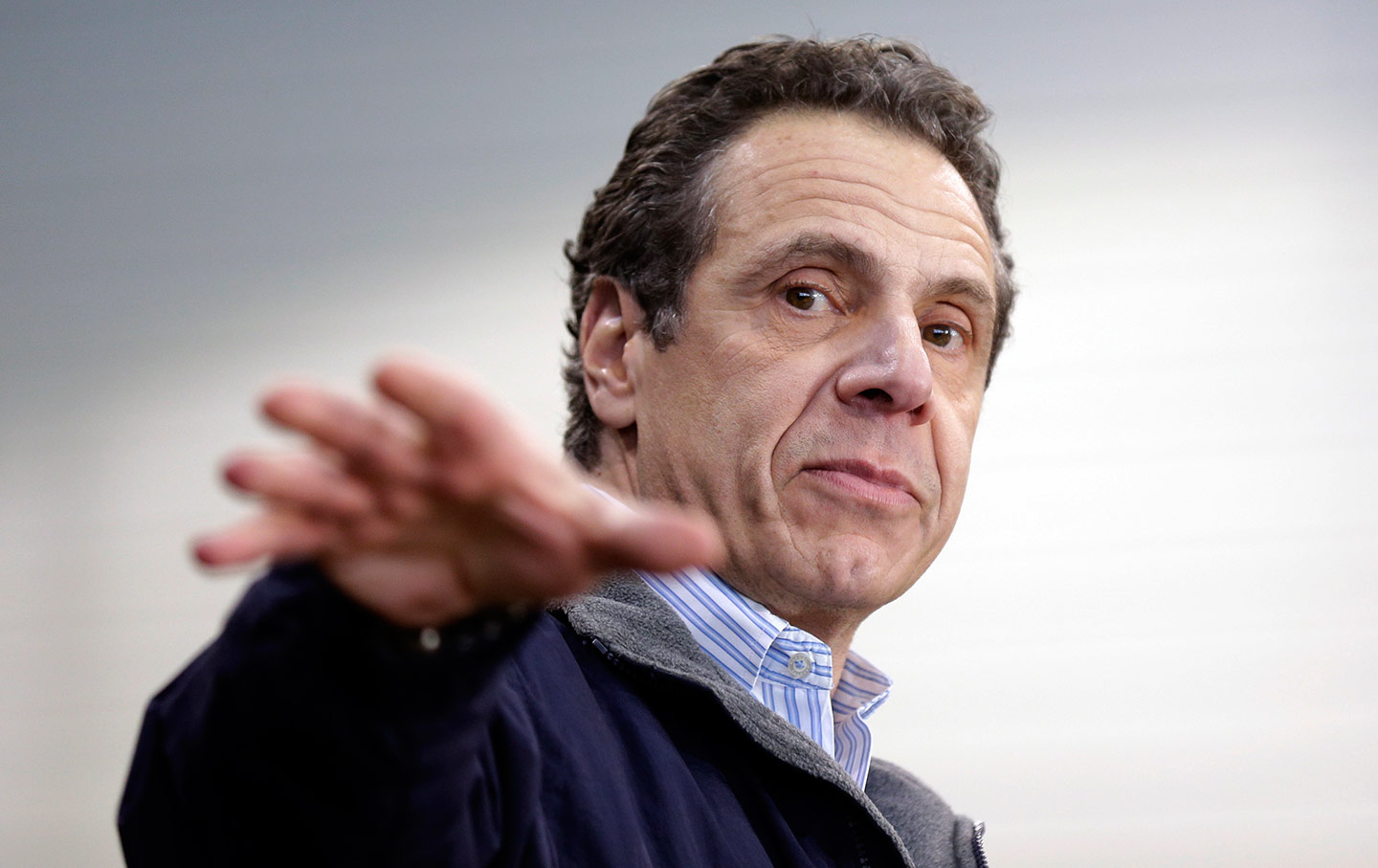 Wisconsin Governor Scott Walker fought a cynical battle against democracy during the first several months of 2018, until one judge, another judge, and still another judge ordered the hyper-partisan Republican to call special elections to fill a pair of state legislative seats that went vacant late in 2017. The state statutes clearly required Walker to call the special elections, but he kept claiming that he could put the voting off until November.

Walker was wrong, and he finally deferred to the rule of law and called the elections, which will be held June 12.

The Wisconsin Republican’s antidemocratic machinations were extreme. But he was not a total outlier. Michigan’s Republican governor, Rick Snyder, has refused to call a special election for the legislature and another special election for the US House seat that Congressman John Conyers (D-MI) resigned last fall. Florida’s Republican governor, Rick Scott, has left a pair of legislative seats vacant. And during the first months of 2018, New York’s Democratic governor, Andrew Cuomo, refused to call special elections to fill 11 legislative seats that went vacant in 2017.

Like Walker, Cuomo faced sharp criticism from public-interest groups and newspaper editorial pages for leaving voters across the state unrepresented—“there’s no excuse to delay,” declared Susan Lerner, the executive director of Common Cause NY, at the start of January. Cuomo eventually bent to the pressure and called the elections for April 24. But he only did so after it was too late for newly elected legislators to participate in budget deliberations—a delay that insured the governor’s control of the process.

Now, however, Cuomo is delaying another special election, and it’s an important one. On March 16, New York Congresswoman Louise Slaughter died at age 88. One of the most progressive Democrats in the chamber, Slaughter had a remarkable record of progressive advocacy for women’s rights, economic justice, and the environment. She was, as well, a highly engaged and effective representative for her constituents in New York’s 25th Congressional District—which includes the city of Rochester and surrounding Monroe County.

Slaughter’s death left a huge void. And, for more than a month, Cuomo has been slow-walking the decision to fill it.

He should have called a special election immediately, as that is the clear intent of state laws and legal rulings that say special elections must be ordered for congressional seats that come open before July 1 in an election year. Yet Cuomo has so far refused to order a vote and, according to the Rochester Democrat and Chronicle, there’s talk that Cuomo could “call a special election for the same day as the November 6 general election. That would mean voters would cast separate votes for the remainder of Slaughter’s term and a new, two-year term, which would begin next year.”

That would also mean that more than 700,000 people living in a multiracial, multiethnic New York congressional district would be without representation for at least eight months—a third of a congressional term—at a volatile moment in American history when the House is regularly in session and voting on critical issues.

This notion is so offensive to the basic premises of representative democracy that Democratic, Republican, and non-aligned voters who live in the district have filed a federal lawsuit arguing that Cuomo’s failure to act represents an abandonment of the governor’s “constitutional duty” to call prompt elections to fill vacant positions.

“This is public-interest litigation in which each of the named plaintiffs, each of whom is experiencing irreparable harm by being denied: representation, the opportunity to vote, as well as other constitutional and civil rights,” explains the lawsuit, which details conflicts with federal and state constitutional mandates and state laws, including guarantees of equal protection.

According to the lawsuit, Governor Cuomo’s “failure to obey the aforementioned legal mandate has the effect of disenfranchising voters and depriving them of their constitutionally protected rights.”

The suit raises valid concerns about a denial of democracy by a Democratic governor whose disregard for the rights of voters in New York is strikingly similar to that displayed by a Republican governor in Wisconsin.