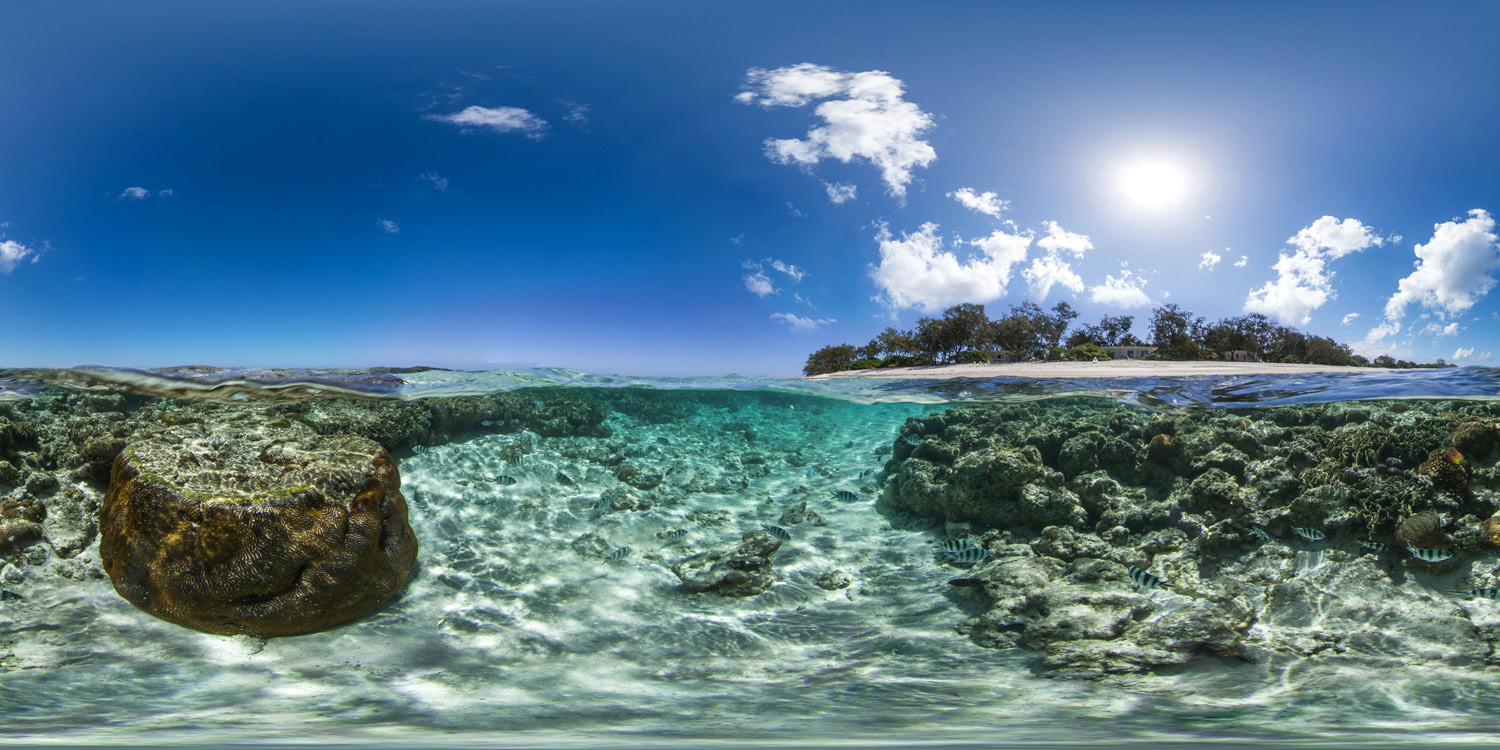 Elizabeth Kolbert is a New Yorker staff writer; her new book is The Sixth Extinction: An Unnatural History. This interview has been edited and condensed.

Jon Wiener: Your work on species extinction began with a report on a poisonous frog in Panama.

Elizabeth Kolbert: Yes, the Panamanian golden frog. It’s New York taxicab yellow, with very dark eyes and thin limbs and long fingers. A decade ago, a fungal disease moved through Central America attacking frogs. That fungus is now all around the world, imported everywhere by people moving amphibians around. The Panamanian golden frog is now extinct in the wild—although some have been saved in a sterile facility in Panama.

How many species right now are headed for extinction?

Amphibians have the dubious distinction of being the most threatened class of animals—40 percent are classified as threatened with extinction, and very high numbers have already gone extinct. They are probably followed by mammals: one-quarter of all mammals are classified as endangered. As many as a third of all reef-building corals are endangered. Plus one-fifth of all reptiles, and one-sixth of all birds are endangered and facing extinction. And we have statistics only on a few groups; with most species of living things we don’t even know what’s out there.

The last wave of extinctions came when an asteroid wiped out the dinosaurs and their world. What’s different about the species extinction that threatens now?

Scientists say now we’re the asteroid. This extinction event is unique because it’s being caused by a living thing. You got to go on many trips to exciting places to do your research. I loved your trip to One Tree Island on the Great Barrier Reef.

That was a wonderful experience. One Tree Island is made completely of dead coral, with some dirt on top of it. Scientists there were doing an experiment that required walking across the reef at low tide. We went out in the middle of the night. It was spectacular: the stars were so bright, and on the reef waiting for high tide were enormous loggerhead turtles, huge giant clams in amazing colors, bright blue starfish and ruddy octopuses in tide pools—the fantastic array of life that lives on a reef.

You quote Darwin saying, “Coral reefs rank high amongst the wonderful objects in the world.”

Yes, and scientists say it is likely that the reefs will be the first entire ecosystem in the modern era to become extinct.

Is that because of global warming?

It’s because we are changing the chemistry of the oceans. When we pour CO2 into the air we are in effect also pouring it into the water. And when you dissolve CO2 in water it forms an acid. We’re acidifying the oceans. As a result the corals are having a hard time.

You didn’t have to go to the Australia or Panama to find devastating evidence of species extinction—you went to a bat cave near your home in western Massachusetts.

Almost anywhere you go these days you’re going to find tremendous upheaval in the natural world. Our bats in New England hibernate for the winter. It turns out they now have a fungus that irritates them and wakes them up. They don’t have the fat reserves to get through the winter if they wake up. They need to stay in a deep state of hibernation. But they wake up, they fly around, and they drop dead. This fungus is spreading rapidly—it’s in at least twenty-two states now, and a lot of Canada. It’s also transported by people. As a result bat populations in the northeastern US have been plummeting.

You found another way we are changing the planet, and something new to worry about: ballast water!

We’re moving a lot of species around every day. When you bring species together that have been living on separate continents or in separate oceans, bad things can happen. Our huge supertankers take on ballast water that has many small animals. Then they dump that water, often in an entirely different ocean. So we are moving species around the world—estimates are 10,000 species are moved every day in ballast water. That doesn’t count species moved in planes, and in our luggage.

We have the endangered species protection act in America—it was passed a long time ago, in 1974, and is often ridiculed for protecting obscure fish or birds in places slated for real estate development. How successful has it been?

There have been some iconic successes: the California condor. For many species it has staved off extinction—absolutely. But to get a species listed has become very difficult. Many species are stacked up waiting for their listing. When you’re officially designated an endangered species there has to be a recovery plan. That’s good. But the problem now is that the kinds of threats that are emerging—climate change—make it very hard to come up with a rescue plan. We’re getting into complicated territory.

It’s easy to feel hopeless about species extinction. Do you have an answer to the question “What is to be done?” Do you have a six-point plan? Do you have hope at this point?

I wrote the book to bring this issue into awareness. I didn’t write it because I have a six-point plan. Unfortunately I don’t think anyone has a plan. But an obvious first step is that we’ve got to agree to start minimizing our impact on the planet. To be honest, right now we seem to be moving in the opposite direction.

Read more of The Nation’s special #MyClimateToo coverage:
Mark Hertsgaard: Why TheNation.com Today Is All About Climate
Christopher Hayes: The New Abolitionism
Naomi Klein: The Change Within: The Obstacles We Face Are Not Just External
Dani McClain: The ‘Environmentalists’ Who Scapegoat Immigrants and Women on Climate Change
Mychal Denzel Smith: Racial and Environmental Justice Are Two Sides of the Same Coin
Katrina vanden Heuvel: Earth Day’s Founding Father
Wen Stephenson: Let This Earth Day Be The Last
Katha Pollitt: Climate Change is the Tragedy of the Global Commons
Michelle Goldberg: Fighting Despair to Fight Climate Change
George Zornick: We’re the Fossil Fuel Industry’s Cheap Date
Dan Zegart: Want to Stop Climate Change? Take the Fossil Fuel Industry to Court
Jeremy Brecher: ‘Jobs vs. the Environment’: How to Counter the Divisive Big Lie
Dave Zirin: Brazil’s World Cup Will Kick the Environment in the Teeth
Steven Hsieh: People of Color Are Already Getting Hit the Hardest by Climate Change
John Nichols: If Rick Weiland Can Say “No” to Keystone, So Can Barack Obama
Michelle Chen: Where Have All the Green Jobs Gone?
Peter Rothberg: Why I’m Not Totally Bummed Out This Earth Day
Leslie Savan: This Is My Brain on Paper Towels