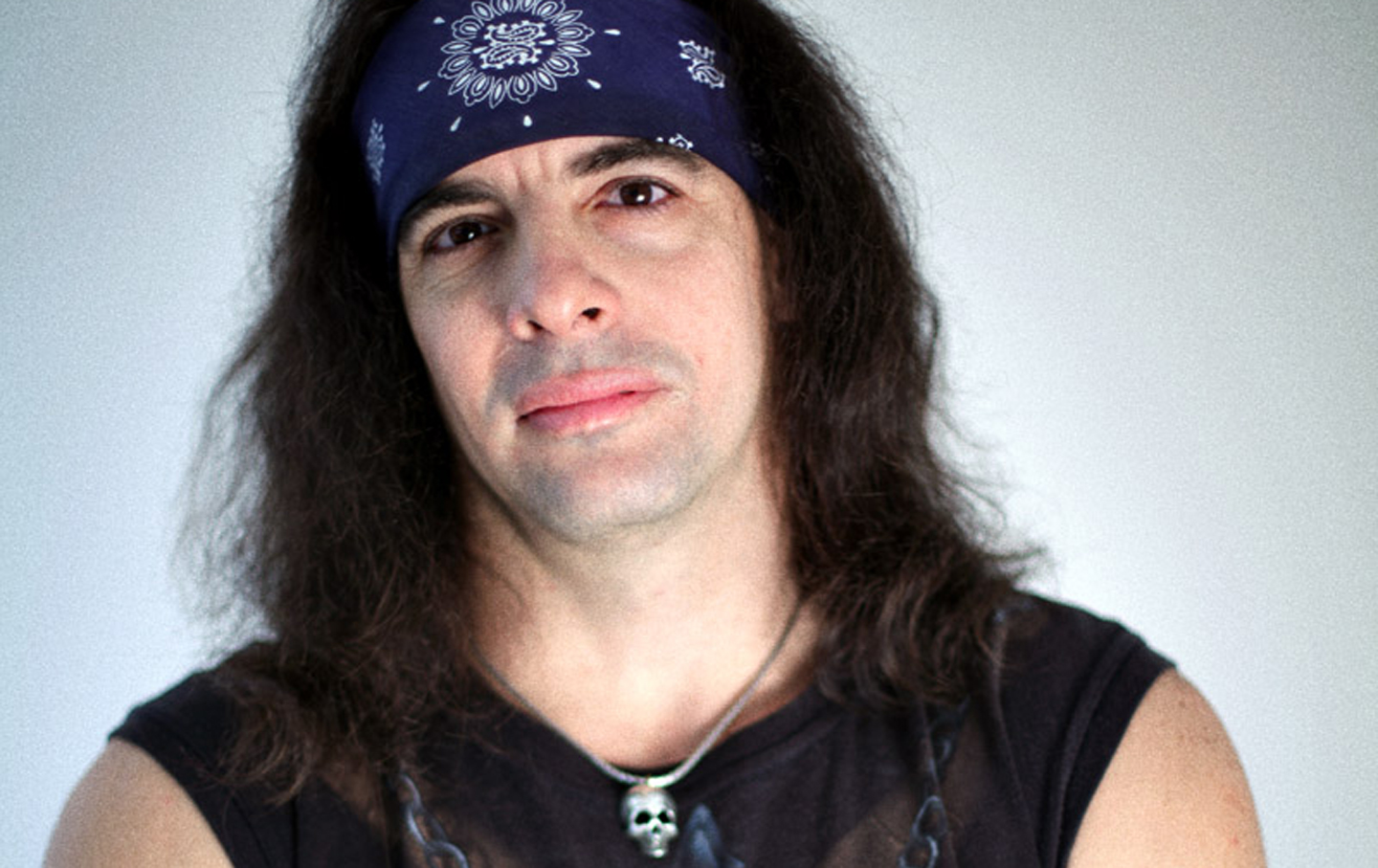 The best science-fiction writers are the peripheral prophets of literature—outsiders who persuade us to explore an often uncomfortable vision of the future that shows us not only what might be, but also what should never be allowed to happen, thereby freeing our imaginations from the shackles of our blind rush toward so-called progress.

One such prophet lives 90 miles off the coast of Florida, in Havana, and goes by the name of Yoss. In A Planet for Rent, translated from the Spanish by David Frye (Restless Books; paper $15.99), which is set, a little too closely for comfort, sometime in the 21st century, Earth is about to face total collapse, but luckily for humans, this hasn’t gone unnoticed: “The minds of the galaxy had been keeping an eye on humans for thousands of years. Without interfering. Waiting until they were mature enough to be adopted by the great galactic family. But when the total destruction of Earth seemed inevitable, they broke their own rules and jumped in to stop it.” Although humans initially put up a fight, they can’t defeat the extraterrestrials, who believe that because “terrestrials were incapable of intelligent self-government or of using their natural resources rationally, from that moment on they would cease to be an independent culture. And so they entered the status of a Galactic Protectorate.” Soon enough, a Planetary Tourism Agency is put in charge of global government, and slogans like “Welcome to Earth, the most picturesque planet in the galaxy. Hospitality is our middle name!” become ubiquitous. At first it seems that this arrangement might benefit humanity, but the truth is far more complicated. As Yoss explains, “Xenoid altruism wasn’t what had motivated Contact.… This was commercial warfare: for new technologies, for markets, for clients, for cheap labor. Mankind had been a loser in that conflict from the get-go. And as such, it was condemned to be a client, never a rival, not even potentially.” Earth is reduced to a holiday resort where “enormous polyps” from Aldebaran or humanoids from Tau Ceti and Proxima Centauri buy sex or cheap trinkets. It’s the sort of place where Michel Houellebecq’s miserable middle-class Frenchmen would go on vacation.

Written from 1993 to ’98, the 14 stories in A Planet for Rent are both a thinly veiled critique of Western imperialism and a study of Cuba during the “Special Period” in the 1990s, when the collapse of the Soviet Union sent the Castros’ island into an economic free fall marked by crippling shortages and the creation of a deeply unpopular dual economy—one for tourists based on the US dollar, another for locals based on the nonconvertible peso—causing a growing divide that persists to this day. Yet, as ever, there were also benign consequences: less fossil-fuel dependency, a decline in cardiovascular diseases, a thriving hip-hop culture, and some of the best sci-fi written anywhere since the 1970s—the present book being a prime example. Like its author, a bandanna-wearing, muscle-bound roquero, A Planet for Rent is completely sui generis: riotously funny, scathing, perceptive, and yet also heart-wrenchingly compassionate. Yoss’s interlinked portraits of our ill-starred descendants fighting for their lives against venal Xenoid colonialists are instantly appealing, from “The Rules of the Game,” in which a chatty sergeant in Planetary Security talks a young recruit’s ear off about how corruption really happens, to “Social Worker,” which tells the story of Buca, a prostitute who, after a lifetime of being assaulted by lecherous aliens, finally manages to buy herself a one-way ticket out by allowing an insectoid hermaphrodite named Selshaliman to use her as an incubator; once the eggs hatch, the larvae will “eat her guts without a care in the world.”

Other standout stories are “Escape Tunnel,” in which three misfits try to pilot a homemade spaceship out of the solar system—mirroring the tragic tales of the many Cuban balseros who tried to float to Florida on rafts in the mid-1990s—and “Aptitude Assessment,” in which Alex, a self-styled “idiot savant,” discovers “teletransportation” and uses it to blackmail the government of Tau Ceti into granting him citizenship. “The Earth is sick,” Alex says during his immigration interview. “The days when we thought the future belonged to us are over. Now we’re not even the masters of our present day, and the glories of the past aren’t enough to live on. Artists, athletes, scientists…every human who has some physical or intellectual talent dreams of using it as a ticket from Earth and toward making their way in the galaxy. Even if they have to swallow their pride and drink the bitter poison of exile and humiliation in lands of other races.”

A Planet for Rent is the inaugural title in Restless Books’ “Cuban Science Fiction” series, and readers can look forward to the publication of Yoss’s Super Extra Grande sometime next year. Writers like Yoss, here making his first appearance in English, successfully challenge our notion of what “serious” literature is, reminding us that the answers to the most pressing questions of our day may be found in the unlikeliest quarters—something that should be kept in mind considering that the planet as a whole could be headed for its own Special Period. In the meantime, to quote Yoss, it’s time to “step on up, ladies and gents…for rent, one planet that’s lost its way in the race for development, that showed up at the stadium after all the medals had been handed out, when all that was left was the consolation prize of survival.”