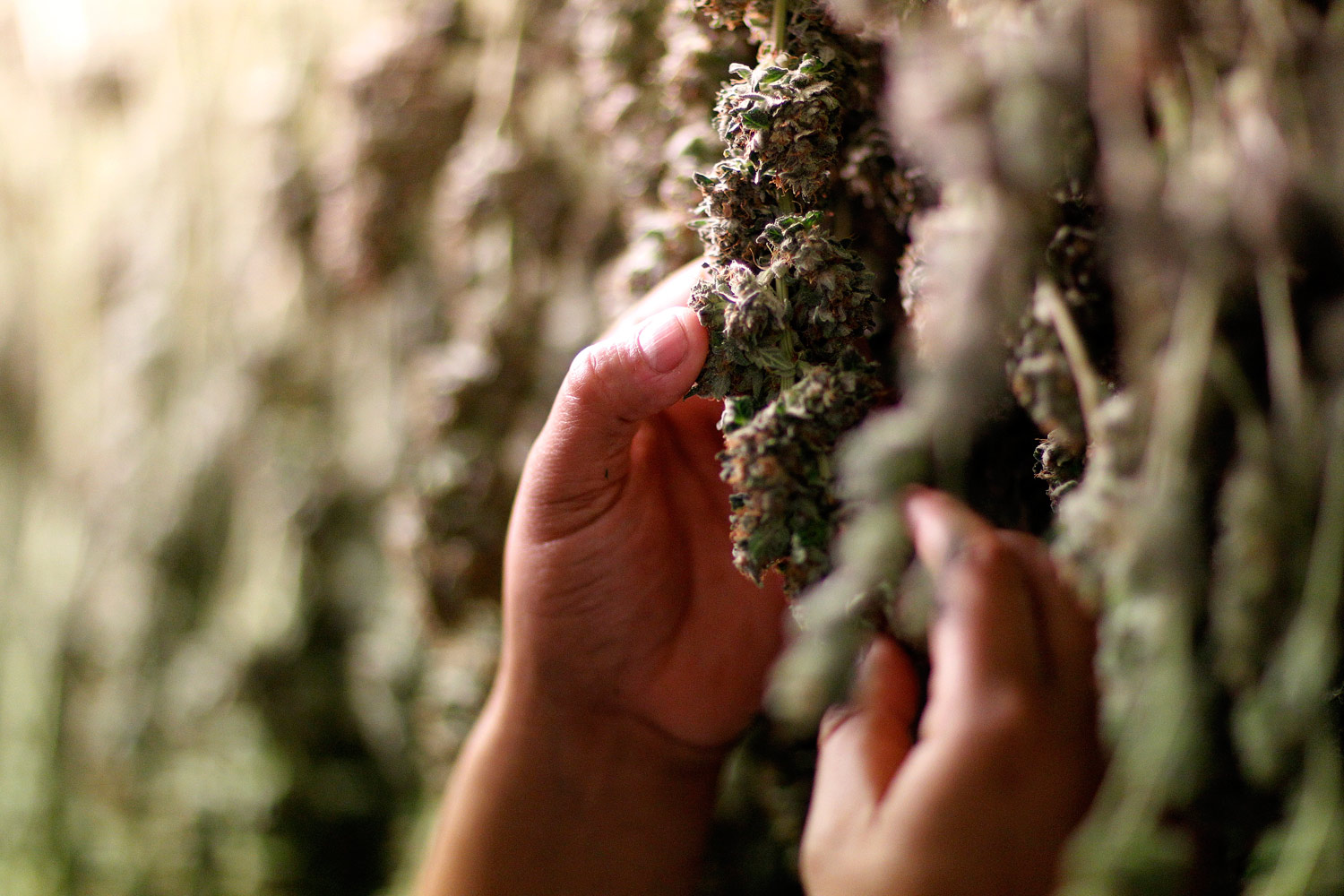 Another midterm election, another shellacking for Democrats. But even while Democratic candidates lost badly, many liberal issues won—and won big, even in red states. Here are several reasons not to despair, which I’ll add to as results come in.

Two years of protest by low-wage workers are paying off: even conservatives understand that you can’t get by on $7.25. Four states plus San Francisco and Oakland voted to raise the wage on Tuesday. The most resounding victory for workers came in Alaska, where 69 percent of voters approved a measure that would set the minimum at $9.75 an hour by 2016. South Dakota’s minimum wage will rise to $8.50 in 2015, and like Alaska’s, it’ll be pegged to inflation after that. In Arkansas, voters supported a minimum-wage increase to $8.50 by a resounding 65-to-35-percent margin. Though $8.50 may not seem high compared to the $15-an-hour increase that was on the ballot in San Franciso, it’s actually more progressive than it seems. Nebraska voters, meanwhile, approved a ballot initiative to raise their state’s minimum to $9 an hour by 2016. Again, the measure passed easily, 62 to 38.

Voters in the Bay Area voted overwhelmingly to raise the wage floor: to $15 an hour in San Francisco and $12.25 in Oakland.

Voters in Colorado and North Dakota rejected measures that would have given rights to fertilized eggs and potentially opened the door not only for the criminalization of abortion but also to prosecution of women who have miscarriages or use certain forms of birth control. This is the third time Coloradans have said no to fetal personhood—maybe now the religious right will finally give it up?

3. Weed Legalized in the Capital and in Two More States

Washington, DC, voters easily approved Measure 71, which legalizes marijuana for recreational use and possession of up to two ounces and six plants. “The people of DC have voted in favor of ending racially biased marijuana prohibition,” said Dr. Malik Burnett of the Drug Policy Alliance in a statement. Nine of ten people arrested for drug offenses in the District between 2009 and 2011 were black, though they make up only half of the city’s population and are no more likely to use drugs than whites. Unfortunately, because Congress has authority over the district’s legislation and budget, Republicans could kill the measure before it’s implemented. There’s precedent for overriding voters on the issue: Republicans spent eleven years blocking DC from opening medical marijuana dispensaries after they were approved in 1998.

In Oregon, voters passed Measure 91, which will allow adults to have up to eight ounces and grow as many as four plants of marijuana. Alaska also voted to legalize the drug, bringing the number of states that allow recreational use to four.

Massachusetts becomes the third state in the nation to guarantee paid sick days to workers after voters approved a ballot measure by a wide margin: 60 percent to 40 percent. Starting in January, workers will receive one hour of paid sick time for every thirty they work. Voters also approved the right to paid sick leave in Trenton, New Jersey’s capital, as well as the township of Montclair.

Democrat Alma Adams’s victory in North Carolina’s 12th District means that for the first time in US history, there will be 100 women in the House of Representatives. “My friends, we did it,” Adams announced on stage, surrounded by her grandchildren. “And ain’t no stopping us now.”

In New Hampshire, Republican Senate candidate/carpetbagger Scott Brown became the first Republican to lose twice to a woman: first to Massachusetts Senator Elizabeth Warren and on Tuesday to incumbent Jeanne Shaheen. Brown’s loss may be most significant to the immigrant community, however. Some of his most pointed attacks on Shaheen centered on her support for immigration reform legislation in the Senate, and he ran hard on border security. “I think it’s naïve to think that people aren’t going to be walking through here who have those types of diseases and/or other types of intent, criminal or terrorist,” he said, referring to Ebola.

Washington State now has one of the toughest background-check laws in the country. The initiative that voters approved Tuesday closes a loophole that allows gun buyers to avoid the checks when they make their purchases from private sellers—for example, online or a gun shows—rather than licensed retailers.

8. A Blow to Mass Incarceration

California approved a ballot measure to reduce minor drug crimes and theft from felonies to misdemeanors. Misdemeanors carry a maximum sentence of one year in prison, compared with the previous three-year maximum. The provision allows anyone already serving prison time for one of the crimes that’s been reclassified to petition for a new sentence.

San Benito County became the first in California to ban high-intensity oil and gas extraction, despite the more than $7 million that energy companies spent trying to defeat the measure and a similar one in Santa Barbara county.

10. Corbett Out in Pennsylvania

Republican Governor Tom Corbett’s loss to Democrat Tom Wolf is a particularly sweet victory for public education advocates, who worked hard to defeat him. Corbett presided over crippling cuts to school funding and, just weeks ago, supported a full-frontal assault on Philadelphia’s teachers. “This election was a clear and resounding rebuke of Governor Corbett and those politicians intent on stripping our schools of funding; ignoring the needs of children, parents and communities; and blaming educators to score political points,” Randi Weingarten, president of the American Federation of Teachers, said in a statement.

11. Anti-Food-Stamp Crusader Out in Florida

“This is what I’m about,” Florida’s Steve Southerland said about cutting food stamps when he abandoned his work as a mortician to run for the House. He was good to his word; few lawmakers have been so obsessed with taking food from the hungry as Southerland. Last year, he proposed slicing $39 million out of the program, describing “the explosion of food stamps” as “the defining moral issue of our time.”

During his campaign, Southerland matched callousness with misogyny. After encouraging attendants at an all-male fundraiser to “tell the Misses [sic] not to wait up,” Southerland dismissed complaints from his Democratic opponent (and ultimate winner) Gwen Graham by asking, “Has Gwen Graham ever been to a lingerie shower? Ask her. And how many men were there?”