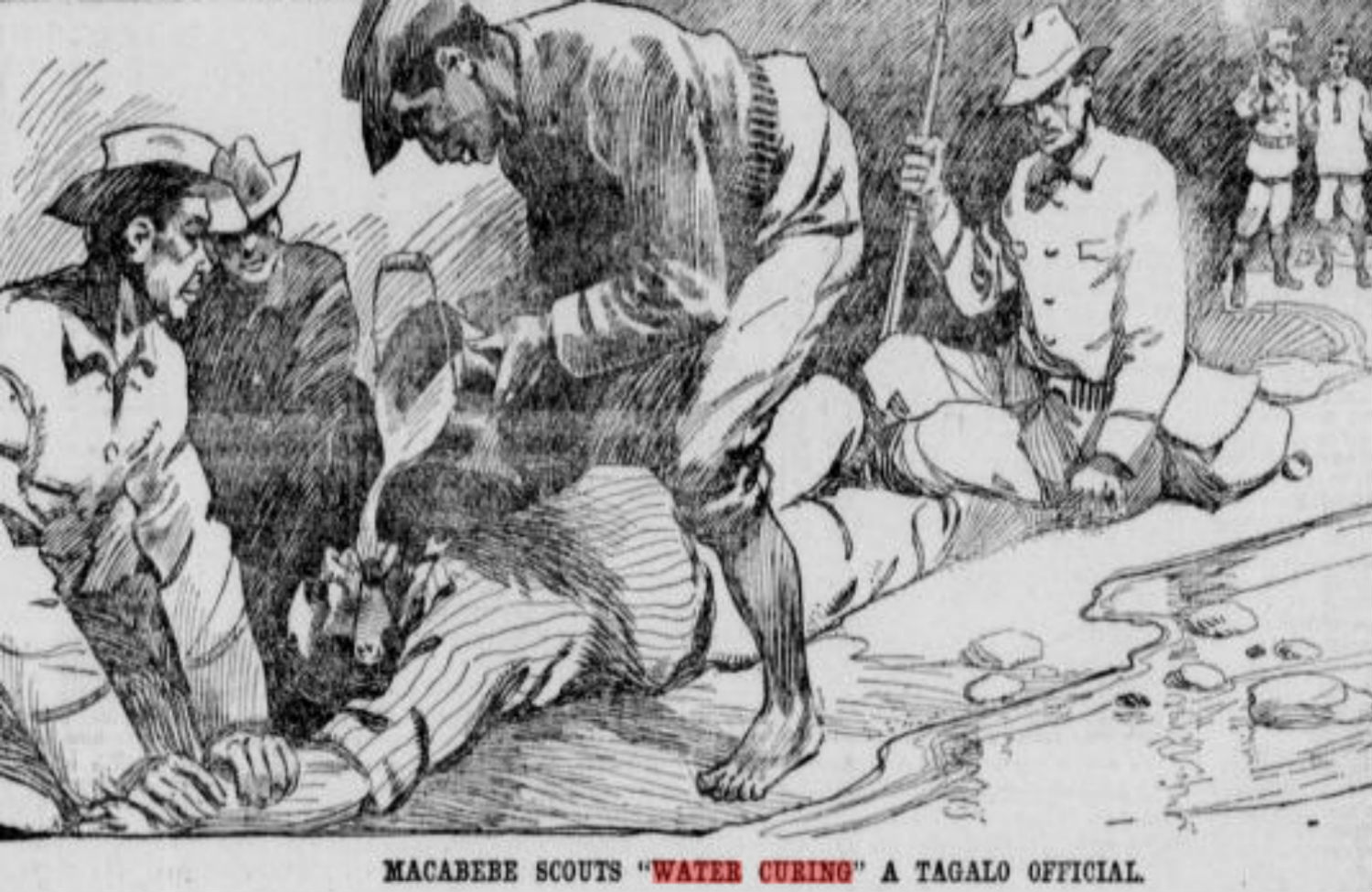 Of the many worthy candidates for the year in which the United States of America conclusively fell from grace, I have always had a fondness for 1899. That was the year war-mad imperialists launched a crusade to take over Spain’s colony in the Philippines. “The development of the islands cannot be successfully done while the Filipinos are there,” argued the San Francisco Argonaut, quoted in The Nation in 1902. “Therefore the more of them killed the better.”

Echoes, of course, of Vietnam—but also, in a different way, of our current age of endless and boundless war. “Whenever a small force of Americans undertakes an expedition,” The Nation observed in 1900, “the woods and hills become alive with enemies.”

The Americans’ response was indiscriminate slaughter. In his 1939 memoir, Fighting Words, The Nation’s former editor and publisher Oswald Garrison Villard—a co-founder of the Anti-Imperialist League—wrote that on April 14, 1902, he “lunched” with President Theodore Roosevelt and told him about some of worst reports of American abuses in the Philippines. “The very next day he issued an order calling on the military for a most rigorous investigation,” Villard recalled. “Some of the phrases in that order had a remarkably familiar sound, as I had used them in my talk with him.”

But Roosevelt’s secretary of state, Elihu Root, responded with a report asserting that US troops’ behavior was “worthy only of praise, and reflecting credit on the American people.”

Still, as the historian Paul Kramer wrote in The New Yorker in 2008, “further revelations from the islands” forced a broader debate on the issue of torture: a Senate committee convened to investigate the issue, and American troops were repeatedly brought before courts-martial to answer for charges of torturing and wantonly killing Filipinos en masse.

Even those processes were undermined: the Senate committee was led by the jingoist Henry Cabot Lodge, who suppressed the records of the courts-martial, which generally handed down sentences of absurd leniency, given the crimes, when the accused were convicted at all.

In March of 1903 The Nation ran an editorial note on its first page calling for the release of records from the trials of soldiers for committing “barbarous practices.” It castigated the War Department for suppressing the information:

The course of the Department touching this particular branch of its business has been marked by concealment and duplicity. There is not a more shameful page in our history. Nothing so much needs turning inside out as the court-martial records, unless it be an exposure of the cases of barbarity that were never tried. Of the latter, nothing will be known positively until the last trump sounds.

The release of the Senate’s torture report in December was treated as the sounding of the last trumpet in our more recent dalliance with the water cure and other “barbarous practices” borrowed from the past. But so far from the comparatively elevated standards of 1903 are we today that the only American prosecuted in relation to the US torture program has been the whistleblower, John Kiriakou, who told us about it.

“Where Americans actively defend torture, or sanction it through their silence,” Paul Kramer wrote in January, “it is their willingness to assimilate the pain of others into their senses of safety, prosperity and power that stretches the darkest thread between past and present.”

The damage of torture is contagious. In the same March 1903 issue, The Nation reported that Roosevelt was standing by his pledge to make appointments to federal offices without regard for race. Applauding Roosevelt’s stance in face of opposition even from his own party, The Nation mocked the president’s naïve assumption that the Party of Lincoln ought to be as committed to racial equality in 1903 as in the days of Emancipation and Reconstruction. The takeover of the Republican Party by warmongers, The Nation argued, bore unforeseen consequences. “Our treatment of an inferior race across the sea has encouraged certain men to believe that an inferior race may be oppressed in our own land,” the editors noted. “What the astonished President sees is only our injustice abroad returning to plague us at home.”