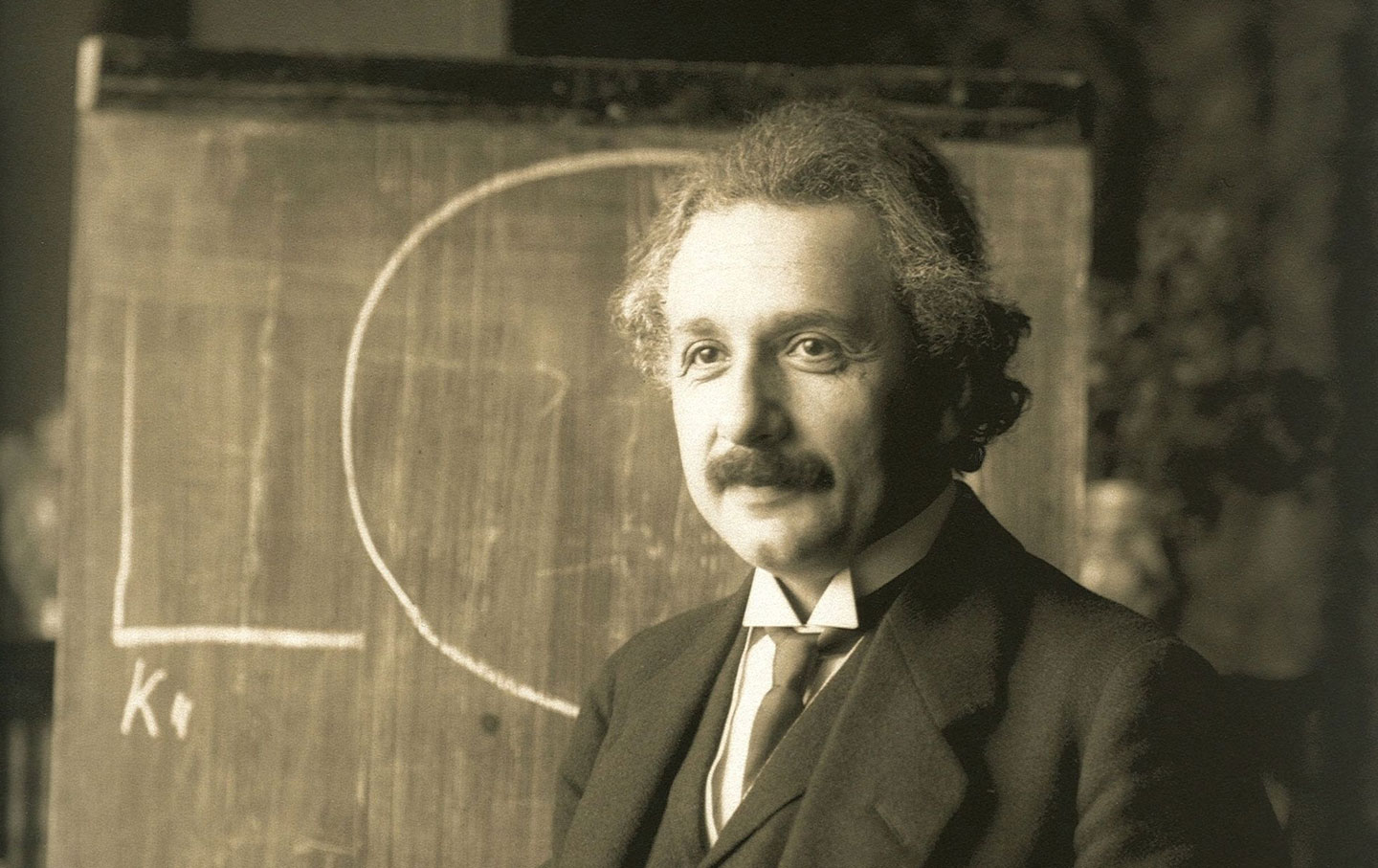 Albert Einstein during a lecture in Vienna, Austria, in 1921. (Photo via the National Library of Austria)

Excerpted from the October 3, 1934 Issue

The humanitarian ideal of Europe appears indeed to be unalterably bound up with the free expression of opinion, with the free-will of the individual, with the effort toward objectivity in thought without consideration of mere utility, and with the encouragement of differences in the realm of mind and taste. One cannot establish with reason the worth of these values and maxims, for they are matters of fundamental principle in the approach to life and are points of departure which can only be affirmed or denied by emotion. I only know that I affirm them with my whole soul, and would find it intolerable to belong to a society which consistently denied them.

You ask if it is justifiable to set aside for a time the principles of individual freedom in deference to the high endeavor to improve economic organization.  A fine and shrewd Russian scholar very skillfully defended this point of view to me in comparing the success of compulsion and terror—at least at the outset—in a functioning Russian Communism with the failure of German Social Democracy after the war. He did not convince me. No purpose is so high that unworthy methods in achieving it can be justified in my eyes. Violence sometimes may have cleared away obstructions quickly, but it never has proved itself creative.

When Albert Einstein (1879–1955) wrote an article for The Nation in 1931 about a disarmament conference in Geneva, the list of contributors to that issue described him as “the greatest of living scientists” and “the foremost conscientious objector to war.”