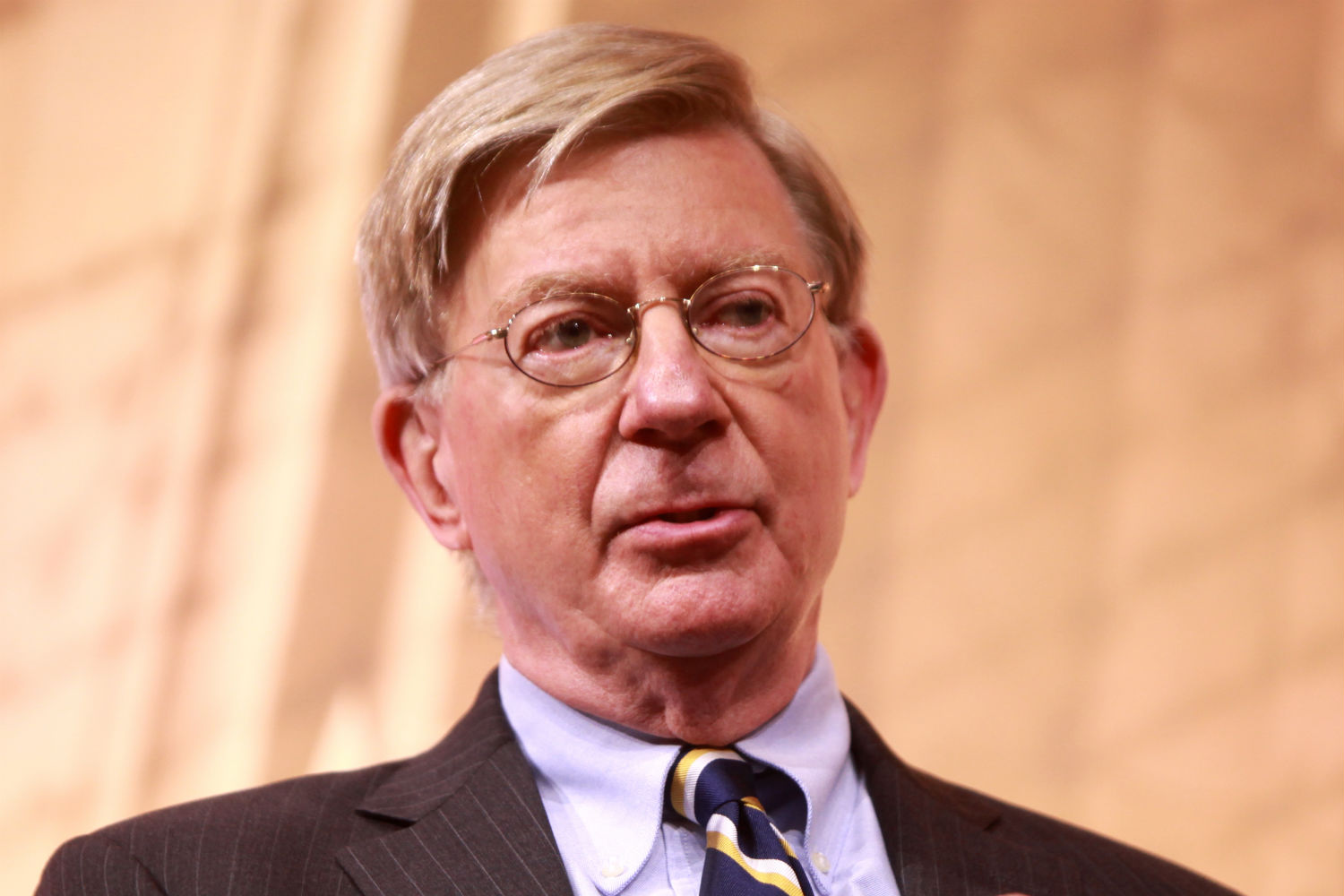 A week before his 2009 inauguration, President-elect Barack Obama chose as his first high-profile social engagement a dinner party at George Will’s house, where he was joined by William Kristol, Charles Krauthammer and David Brooks. Obama no doubt intended to demonstrate his desire to reach across the ideological divide and engage his neoconservative critics in a healthy debate. Conservatives saw a president they could roll.

Part of the problem was Obama’s misplaced confidence that he could heal the divisions forged in the Bush era. A second complication arose from his unique position as the first African-American president. But the fundamental problem was a much deeper one that, in retrospect, has come to define US politics in the Obama era and remains the greatest obstacle to liberal progress.

The primary difference between liberalism and conservatism, at least in theory, is that the latter is an ideology and the former isn’t. Conservatism, as Milton Friedman argued, posits that “freedom in economic arrangements is itself a component of freedom broadly understood, so economic freedom is an end in itself.” Liberalism, however, as Lionel Trilling observed, “is a large tendency rather than a concise body of doctrine.” And while John Kenneth Galbraith helpfully pointed out that only those programs and policies that honor “the emancipation of belief” are worthy of the term, liberalism, at bottom, is pragmatism. Conservatives desire low taxes and small government because this is how they define freedom. They like to pretend that liberals prefer the opposite in both cases, but the truth is that liberals are OK with whatever works.

Our political dysfunction has many sources, but one way to describe our problem is this: we have allowed conservatives to define the terms of debate at a time when conservatives have lost all sense of moral, intellectual and especially practical responsibility.

In The Liberal Imagination, Trilling famously complained that he could find “no conservative or reactionary ideas in general circulation.” What we had instead were “irritable mental gestures which seek to resemble ideas.” Conservatives subsequently invested a great deal of money to address this problem, and the result was the rise of a bevy of right-wing intellectuals—Friedman, James Q. Wilson, Alan Bloom and Gertrude Himmelfarb among them—able to offer arguments that liberals ignored at their peril.

Today, however, we have no such figures and nothing resembling challenging ideas. Will, undoubtedly America’s most prominent conservative intellectual, thinks that rape victims enjoy their “privileges,” that Ebola can be spread through the air, and that global warming is a hoax. Faced with the fact that 97 percent of climatologists have formed a scientific consensus about man-made climate change, he responded, “Where did that figure come from? They pluck these things from the ether”—as if his own purposeful ignorance were a counter to empirical data.

Conservative “wise man” Bill Kristol has achieved this status by proving himself, time and again, to be the worst predictor in the history of the punditocracy. Kristol recently summed up his political philosophy in a debate about US policy in the Middle East with Laura Ingraham—herself a symbol of the decline of conservative thought—by asking, “What’s the harm of bombing them at least for a few weeks and seeing what happens?” Charles Krauthammer’s analyses evince a similarly reflexive belligerence, while David Brooks, believe it or not, is too liberal to qualify.

Why do such smart guys say such stupid things? The answer lies in the locus of power in today’s conservative movement. The Koch brothers make billions off the exploitation of carbon-producing fossil fuels, while donating more than $67 million to groups that deny the destruction it causes. This is to say nothing of the nearly $900 million they plan to raise for the Republican presidential nominee in 2016. Casino magnate Sheldon Adelson, who handed out $150 million to the Republicans and related groups during the 2012 election cycle, believes the United States should drop an atomic bomb in the Iranian desert and say: “See! The next one is in the middle of Tehran.” Media mogul Rupert Murdoch thinks all the world’s Muslims should be “held responsible” for “their growing jihadist cancer.” His networks and newspapers spread the idiotic calumny that the president is a secret Muslim and an undocumented alien who hates all white people (including, apparently, his own mother).

Today’s conservative intellectuals aren’t even bothering to offer “irritable mental gestures which seek to resemble ideas.” Instead, they’re making calculated attempts to undermine our democracy, exploiting and manipulating a public that has decreasing resources for the kind of reliable information that would lead to a pragmatic “liberal” response. It’s time we woke up to that reality while we still have a country—and a planet—left to save.