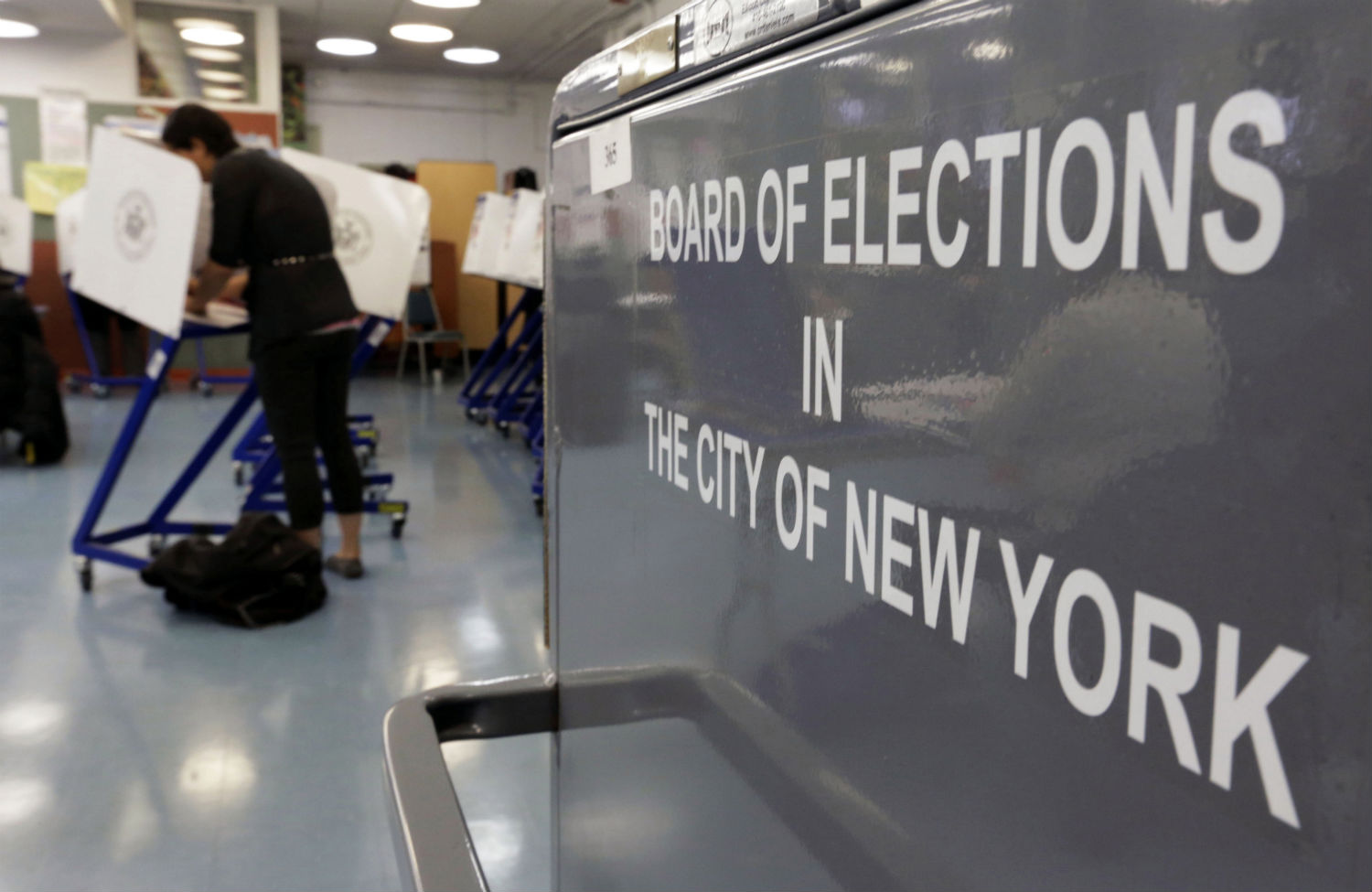 No matter how the 2014 elections turn out, in New York State and nationally, the clearest lesson of this frustrating campaign season has been that progressives must develop a robust political infrastructure—one that is muscular enough to advance an economic-justice agenda in the face of Republican pressure for austerity and Democratic willingness to compromise. This may yet take years at the national level. But in New York, voters have a real chance to support an effective political alternative, and they can do this on November 4 by voting on the Working Families Party ballot line for Governor Andrew Cuomo and the full slate of WFP-endorsed candidates.

We understand that a lot of New Yorkers are frustrated with Cuomo, who has governed from the right on economic, environmental and education issues. And we recognize that plenty of progressives are frustrated with the WFP for giving its ballot line to the governor this past May, after he agreed to support a number of long-sought progressive policies. But we believe that veteran economic-justice activist Bertha Lewis is right to urge progressives to vote the WFP line as part of a strategy to achieve both immediate ends and long-term goals. “Other people may vote personalities,” says Lewis, a frequent Cuomo critic and WFP founding member. “But I believe it’s also important to vote for the party—it’s only through organized people that we will transform our state.”

Needless to say, no political party is perfect. However, the WFP has forged a national reputation as a smart, disciplined political organization that serves, in Gloria Steinem’s words, as “the anchor of progressive reform across this diverse state.”

Since it was formed out of the shared vision of labor unions and community groups, the WFP has been dedicated to pulling the Democratic Party—and politics in general—to the left. It has done this for sixteen years, in races both large and small, and helped realign the New York City Council along a decidedly progressive axis in the process. It has also had a hand in virtually every recent victory for the forces of justice and equality in New York, including a minimum-wage hike, legislation for paid sick days, and ending stop-and-frisk abuses. So successful has the Working Families Party been that activists in other states are developing WFP affiliates with an eye toward creating a national network of state-based parties to reshape the debate around issues like living wages, paid sick leave and fair taxation.

One area in which the WFP has emerged as uniquely effective has been in getting Governor Cuomo and state legislators to respond to human needs rather than corporate donors. In the governor’s drive to win the WFP endorsement last spring, he bent where he did not want to bend. On the political side, Cuomo agreed to fight for a Democratic majority in the State Senate—a change that has the potential to free a raft of progressive initiatives from Albany’s legendary gridlock. On policy, Cuomo agreed to support a major state minimum-wage increase and to allow municipalities to raise wages still higher. He also committed to support serious campaign-finance reform, a New York State DREAM Act and a Women’s Equality Act.

Now, however, the WFP finds itself at a critical juncture. The party’s ability to put pressure on Cuomo, and to shape better politics and policies, is at stake on November 4. It must receive 50,000 votes for governor to maintain its ballot line—and the more votes that are cast on that line, the more the WFP will be able to pressure the governor, the Legislature and Democratic Party to meet its demand for “a fair economy and a real democracy.”

The Nation endorsed Cuomo’s challenger, Zephyr Teachout, in the primary, and like the many New Yorkers who voted for her, we long for the day when the politics we have aligns with the politics we need. That’s one reason we applaud Green Party nominee Howie Hawkins’s campaign against Cuomo, which has challenged the governor’s positions on issues such as fracking and education policy. We believe, however, that a WFP vote remains the best tool for ensuring that calls for ending corruption, reforming politics and countering inequality will be heard—not just on the campaign trail this fall, but in the corridors of power next year.

Without a strong, organized political force—in New York State and nationally—the only direction in which top Democratic officials are likely to move in this era of money-drenched politics is toward corporate power. The WFP has shown that it can provide the necessary counterweight to that power—one that New Yorkers cannot afford to lose. The single best way to keep the pressure on Governor Cuomo and the Democratic Party to govern in the interest of the people is by voting on the WFP line.