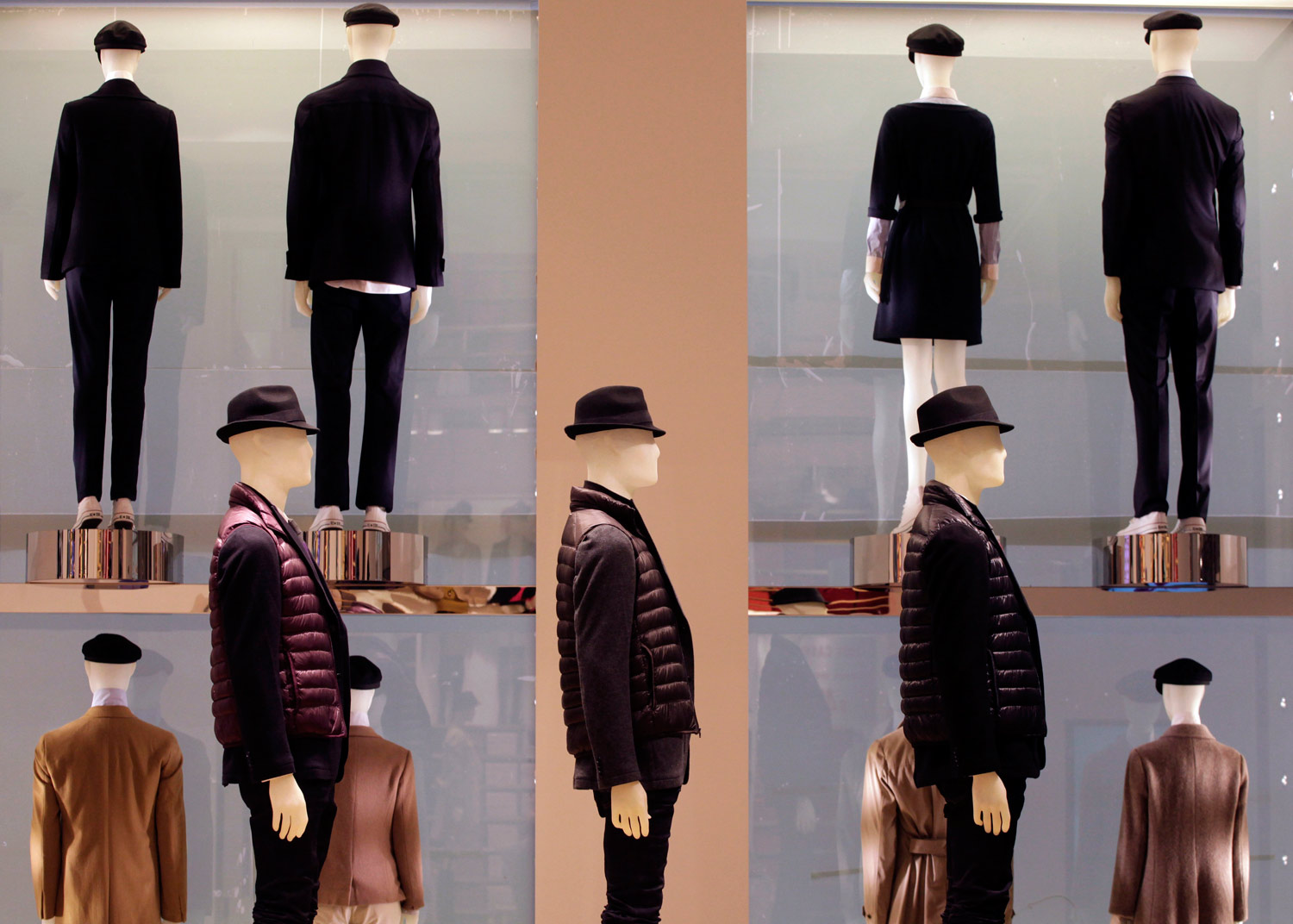 A century ago, the misery of New York’s urban poor was embodied by the iconic scene of the morning shape-up at the docks, where rough-hewn longshoremen lined up anxiously to see if the boss would pick them for that day’s crew or turn them back empty-handed. These days, the city has a different kind of shape-up—a less visible mill of workers staffing its bustling boutiques and vendors. Instead of assembling at the waterfront, they call the manager to find out how many hours they can get on a given day—stressing about whether they’ll clock enough hours this month to make rent, or hoping their next workday doesn’t interfere with their school schedule or doctor’s appointment.

This anxiety of living not just paycheck to paycheck but hour to hour is the focus of a new policy brief on the impact of unfair schedules on wage workers. The report, published by the progressive think tank Center for Law and Social Policy and the worker-advocacy groups Retail Action Project (RAP) and Women Employed, reveals the flipside of the “flexibility” and “dynamism” of twenty-first-century retail: the tyranny of the daily schedule.

On top of the economic hardships of working a part-time job that does not pay living wage, retail workers are often further burdened by the stress of the on-call schedule: They have to call in first to see if hours are available, wait for word from the boss and, sometimes, end up with just a four-hour shift. The labor of the whole ordeal might then be offset by the financial costs of commuting and the disruption of their entire day. Ironically, while this scheduling structure brings chaos to workers’ lives, it stems from a hyper-mechanized system of computerized staffing configuration. Under huge employers like Walmart and Jamba Juice, this Tayloristically efficient programming often leaves workers at the mercy of variables like the weather (a hot day demands reinforcements for a lunchtime juice rush) or consumer whims (a slump in sales means temporarily downsizing sales-floor staff). Even full-time workers might get saddled with erratic shifts, or are pressured to work extra hours on short notice.

These strenuous schedules reflect the “Just-in-Time” business model and the parallel “need it now” consumer culture. Ever-fluctuating schedules are designed to react instantly to every fad and seasonal spasm of the market, which ties into a frenetic global manufacturing system, stretching from sweatshops in Bangladesh to Fifth Avenue show floors.

The erratic labor structure robs workers of control over their lives. Being constantly on call, without set hours, makes it extremely hard to budget for basic living expenses, like housing and childcare, and sometimes near-impossible to plan ahead for, say, saving for college. And for the working poor, irregular schedules could undermine access to safety-net programs and benefits, which is, sadly, a key resource for many low-wage retail workers who earn so little that they must rely on public welfare programs. Working too few hours, according to the report, “may limit their eligibility to claim firm-provided benefits like health insurance and sick days.” And paradoxically, if they do cobble together enough hours to pay the bills, they might then wind up earning too much to qualify for Medicaid benefits.

When she started her sales job at a Manhattan apparel store, RAP activist Sonsira Espinal was told she would work twenty hours a week. But work has slowed over time, and now employees jockey for shifts to scrape by. “I’m not even getting half of what a part-time job really is.… It’s like you’re signing your life to the devil,” she tells The Nation. As a strategy, she says, “I think that they actually want to give more little four-hour jobs to more people, rather than give a stable 9-to-5, Monday-through-Friday job.”

Though there is little solid data on the impact of unstable scheduling, the report says that nationwide, it is afflicting industries ranging from Walmart warehouses to home health aides to factories. RAP cites research by University of Chicago professor Susan Lambert showing that “of 17 major U.S. corporations in the hospitality, airlines and package delivery, retail, and financial services industries, only three gave more than a week’s notice of schedules.”

A RAP survey of New York City retail workers found that about 70 percent did not know their schedules more than a week in advance. According to a nationwide workforce survey cited in RAP’s latest report, “approximately 50 percent of low-wage hourly workers reported having limited control over their work hours.” Moreover, millions nationwide have been forced into “underemployment,” working part-time because they cannot secure full-time work. Many join the burgeoning temp-work sector, where a $10-an-hour, no-benefits gig can morph into a long-term, miserable livelihood.

When the job is reduced to fighting for hours, “the morale is brought down,” says Onieka O’Kieffe, a RAP activist who works at a New York shoe chain. An unstable schedule undercuts her ability to get her work done, as well, and when you do a poor job you might get even fewer hours. “So it’s like, ‘Why should I even bother doing this stuff if I’m only going to get ten hours?’”

To upend the cycle of high stress and sinking morale, a coalition of community and labor groups have launched the Just Hours New York campaign to push for fairer work schedules through state and local legislation as well as worker organizing—particularly at non-union, low-wage workplaces. Potential policy solutions include minimum-hours requirements, to provide a more stable schedule, and “reporting pay” policies, which ensure on-call employees get some amount of pay even if their schedule is disrupted. Firms could also be required to provide more advanced notice of schedules.

Some unionized outlets have already put these practices in place. At Bloomingdale’s flagship New York store, for example, part-timers, who are covered by a Retail, Wholesale and Department Store Union (RWDSU) contract, are guaranteed at least twenty hours weekly and twenty-one days advanced scheduling notice. RAP points out that more stable work schedules are good for business as well, by helping to mitigate workforce stress and employee turnover, thus stabilizing the whole supply chain.

While it purports to optimize workplace efficiency, the Just-in-Time system exploits work-time as a commodity. A just schedule takes into account the true value of a worker’s time, on and off the clock, and it’s the only way to truly ensure a fair day’s pay.