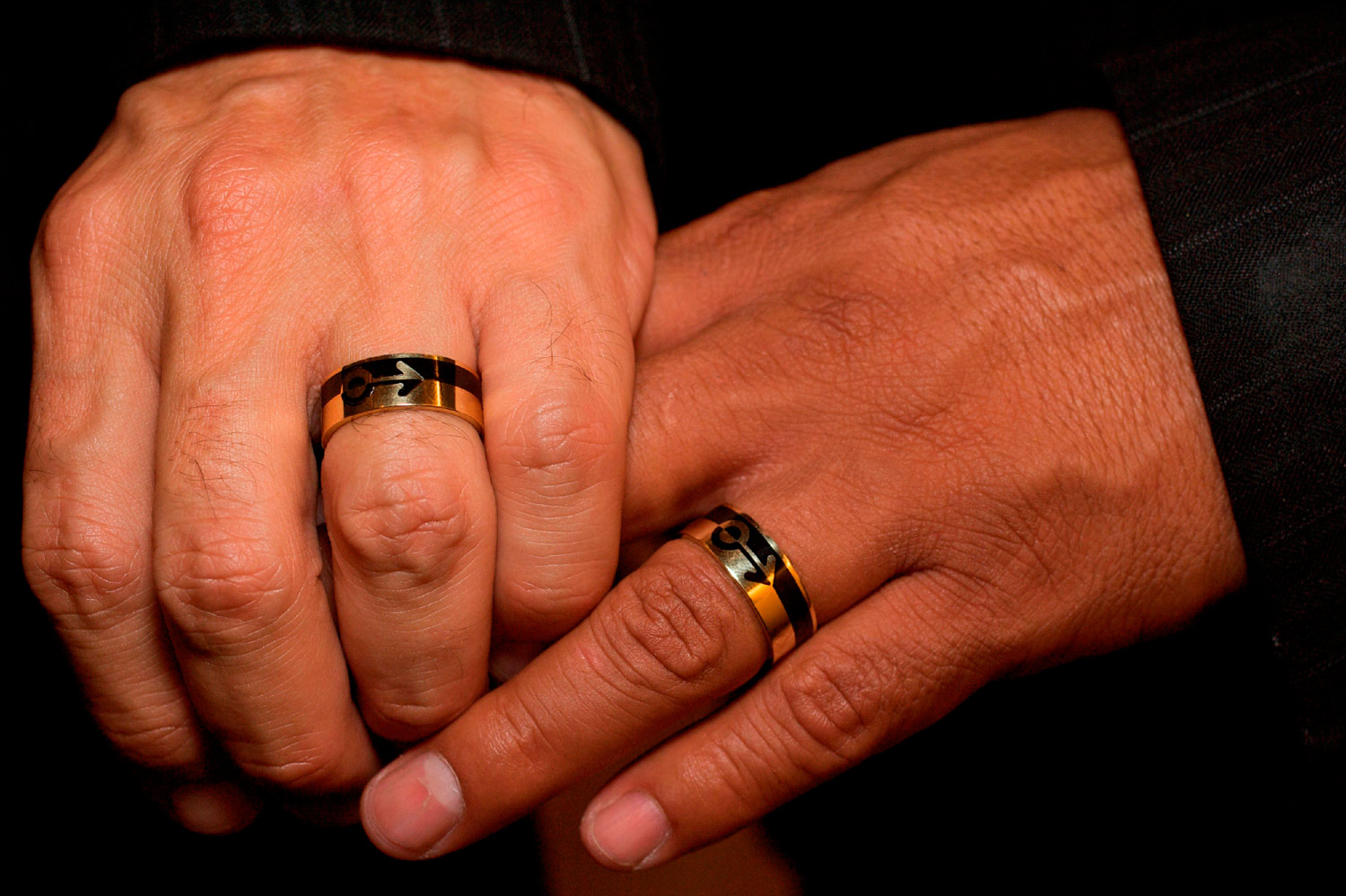 In November 2006, the people of the purple-hued state of Virginia succumbed to their ruddier tendencies and voted to pass the Virginia Marriage Amendment banning same-sex marriage and civil unions. At the time, states were busy popping off same-sex marriage bans—six other states rushed to enshrine discrimination in their constitutions that election cycle—and Virginia’s passed with a hefty 57 percent of the vote. In a fit of complacency, Victoria Cobb, executive director (now president) of the Family Foundation, which helped whip up support for the ban, crowed: “We can say once and for all that Virginians have rejected redefining marriage.”

Well, not so fast. On January 31, US District Court Judge Michael Urbanski ruled that a lawsuit brought by the American Civil Liberties Union and Lambda Legal on behalf of two lesbian couples challenging Virginia’s gay-marriage ban should be expanded into a class action covering as many as 15,000 couples. That’s the estimated number of same-sex couples in the state who are currently barred from marrying or whose legal marriages, solemnized in other states, are not recognized.

Then, on February 4, as The Nation went to press, District Court Judge Arenda L. Wright Allen heard arguments in Bostic v. Rainey, another closely watched Virginia case brought on behalf of two same-sex couples. This suit similarly argues that the Old Dominion’s marriage ban is unconstitutional and should be overturned.

In a sign of the momentum building behind the case, attorneys David Boies and Theodore Olsen, the odd-couple power duo who helped knock out California’s Proposition 8, adopted Bostic v. Rainey in September 2013. And in January, the state’s newly elected attorney general, Mark Herring, boldly announced that his office would not defend Virginia’s marriage-is-between-a-man-and-a-woman dictum and would instead back the plaintiffs. “I cannot and will not defend a law that violates Virginians’ fundamental constitutional rights,” Herring said. It’s worth noting that just seven years earlier, as a Democratic state senator, Herring sided with the forces of discrimination and voted for the offending amendment.

Should either of these cases succeed in striking it down, Virginia could become the first Southern state to allow gay marriage. Some equality watchers have further pegged the suits as potential candidates for the test case that will almost certainly challenge same-sex marriage bans in the Supreme Court one of these days. If that happens, Virginia will find itself in an uncannily familiar role.

Fifty years ago, a similar lawsuit, Loving v. Virginia, burbled up from the muck of intolerance. That suit challenged Virginia’s ban on interracial marriage and, after winding its way to the Supreme Court, smashed the color line that had long circumscribed the acceptable bounds of love and family. It’s a parallel that is not lost on today’s marriage-equality supporters.

“Virginia has argued on the wrong side of some of our nation’s landmark cases—in school desegregation in 1954, on interracial marriage with the 1967 Loving decision, and in 1996 on state-supported single-gender education at VMI,” Herring said in the statement announcing his decision not to defend Virginia’s same-sex marriage ban. “It’s time for the Commonwealth to be on the right side of history and the right side of the law.”