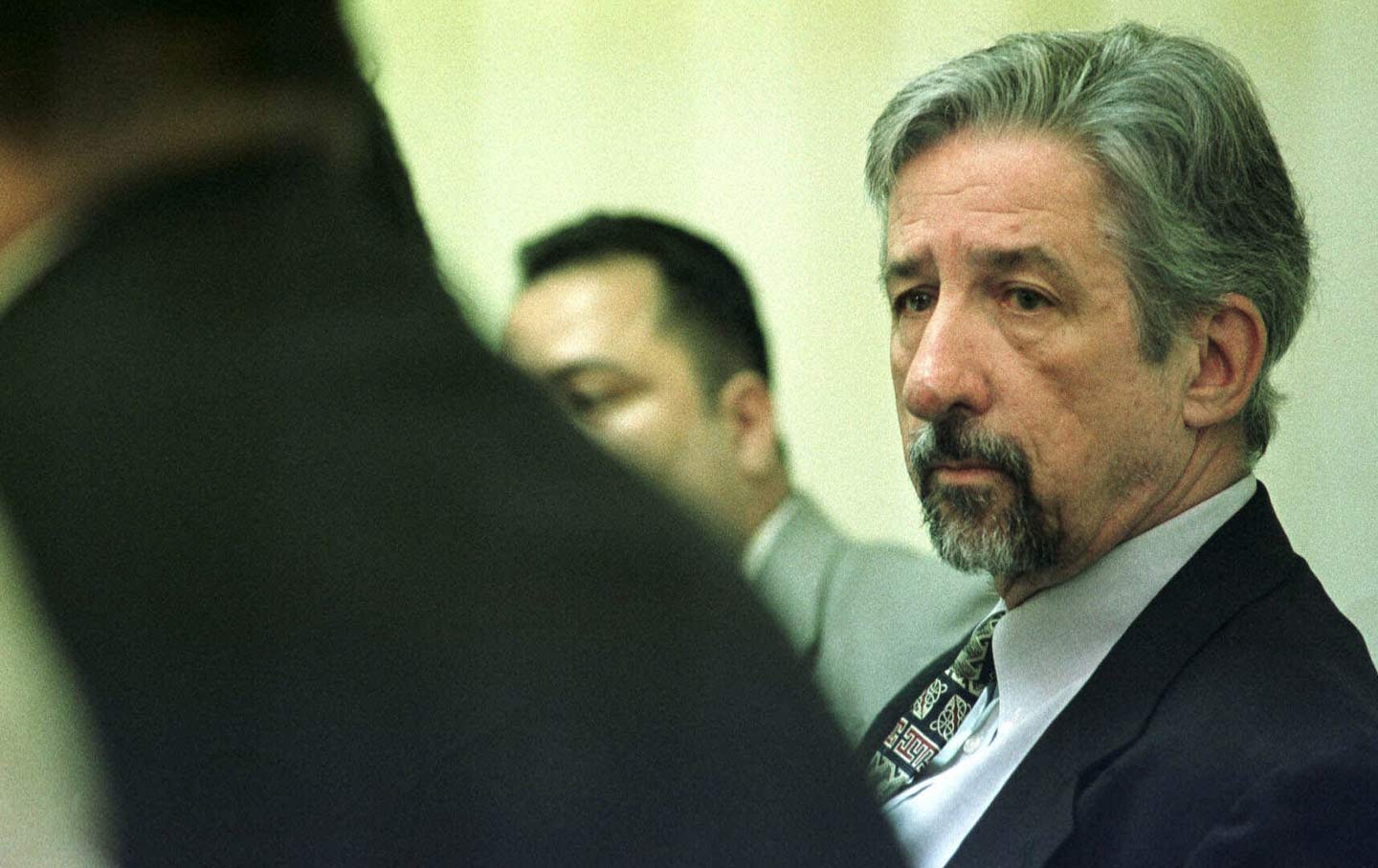 California state senator Tom Hayden and a delegation of Salvadorans who reside in the US hold a press conference November 1998 in San Salvador, El Salvador. (AP Photo / Jaime Puebla)

In 2007, The Nation and Brave New Films teamed up to produce a series of inter-generational conversations between activists organizing around common issues. My favorite video was Tom Hayden, who died last night, talking with Naomi Klein. Both Hayden and Klein became serious journalists in college where they both found their voices working at student publications.

Hayden became the editor of The Michigan Daily in his junior year. That summer, he interviewed Dr. Martin Luther King Jr. at the 1960 DNC in Los Angeles, the  beginning of a long love affair with Southern California, where he settled early upon conclusion of the Vietnam War he did so much to oppose. (It was also at Michigan, of course, where he helped write “The Port Huron Statement” on behalf of Students for Democratic Society, one of the most ambitious and eloquent manifestos in the history of the American left.)

He lived virtually his entire adult life in Los Angeles as an activist, author, state senator for 18 years, and, until almost the very end, a passionate baseball player, moving from shortstop to first base in his 50s as a necessary concession to age. He was a force of history who tried to stay current, who continued to respect young people. He was also an important voice at The Nation, where he served on the editorial board and contributed numerous articles, starting with a 1981 cover story titled “The Future Politics of Liberalism.”

In this video, Hayden talks to Klein about what led him to dedicate his life to telling truth and exposing lies, and doing everything in his power not to use subjects like “they.” Today we say, Thank you.