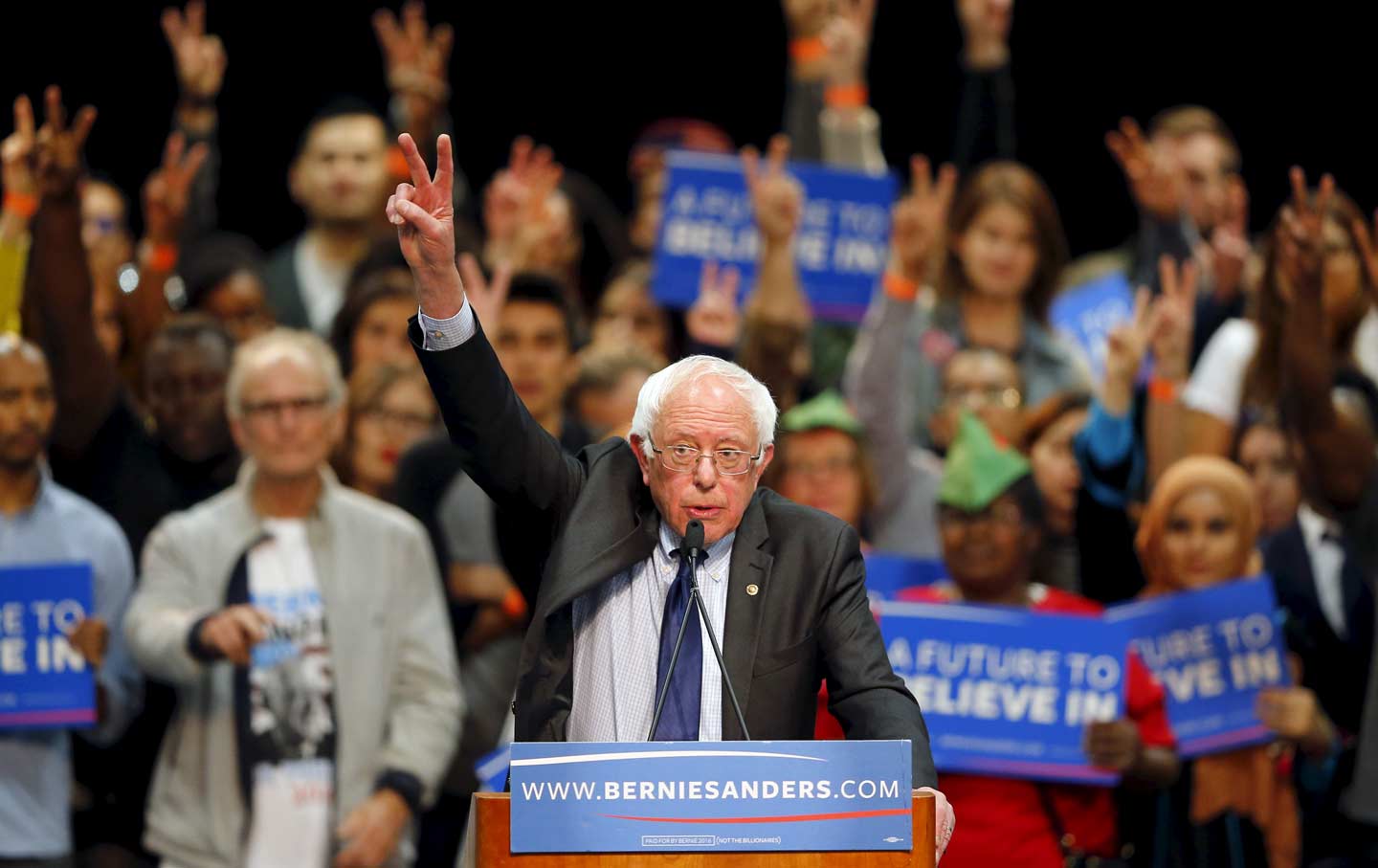 In the Rust Belt, “they hated Hillary”—that’s what Tom Frank found on his recent book tour for the paperback edition of Listen, Liberal: Or, What Ever Happened to the Party of the People?

Also: Is Ivanka Trump responsible for her father’s attack on Syria? Amy Wilentz comments on the president’s reliance on his daughter—and his son-in-law Jared Kushner.

Plus: Now that Neil Gorsuch has been sworn in as a Supreme Court justice, Ari Berman reviews the big picture of the battle for voting rights.