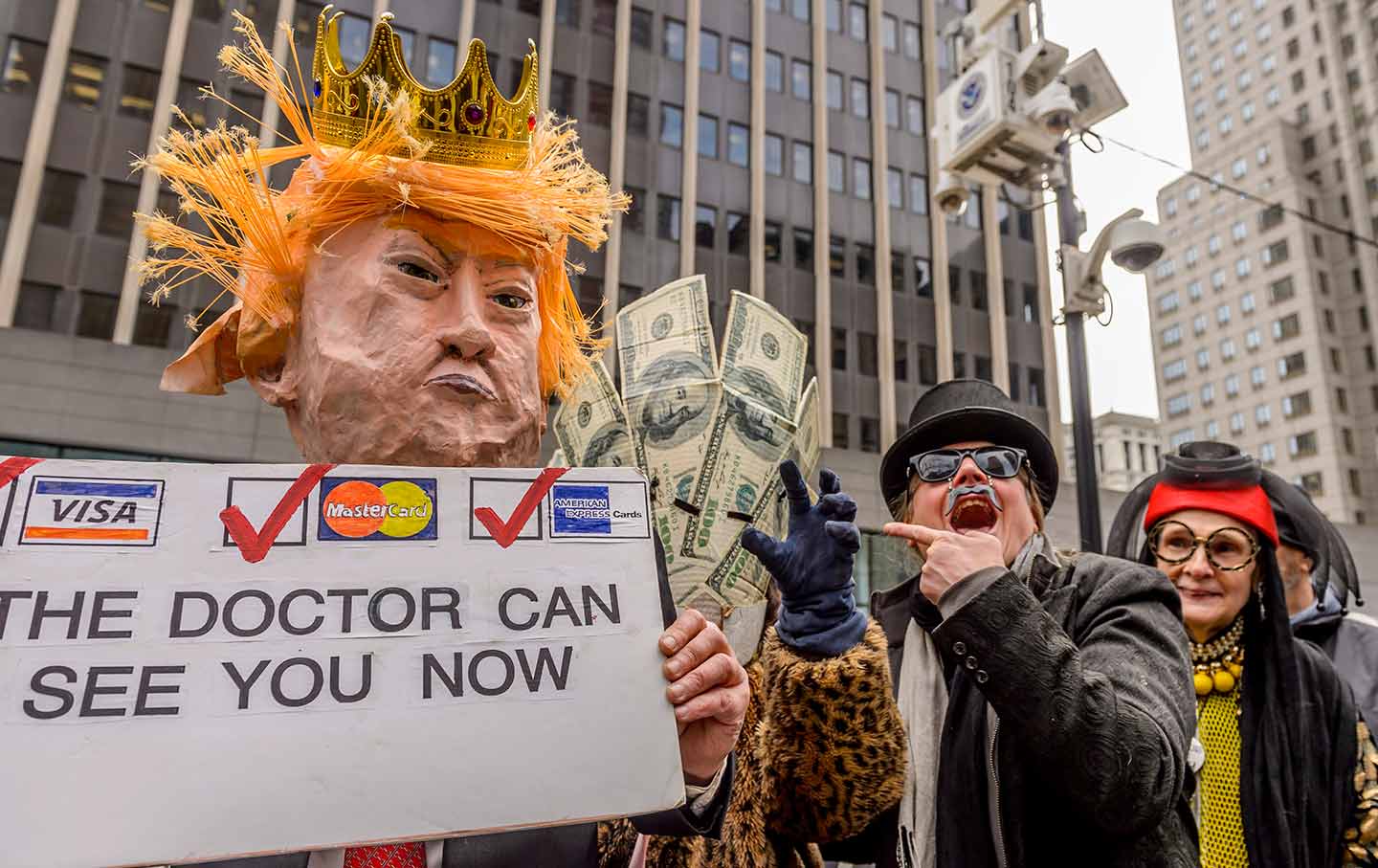 “It’s an unbelievably complex subject,” President Trump said in February, discussing the Republican plan to repeal the Affordable Care Act. “Nobody knew health care could be so complicated.” It was a typically absurd proclamation for the president, who more recently bragged about how quickly he mastered “everything there was to know about health care.”

As complicated as health care is, the case against Trump’s health-care bill is simple. Trump promised to provide “insurance for everybody”; the American Health Care Act passed by the House last month would cause 23 million Americans to lose their coverage. Trump promised not to cut Medicaid; the AHCA would slash more than $800 billion from the program. Trump promised to protect people with preexisting conditions; the AHCA would allow discrimination against such patients. As National Nurses United Executive Director RoseAnn DeMoro “put it, Republicans are essentially proposing a 21st Century version of ‘Lord of the Flies.’”

For Democrats, opposing Trump’s plan, which a measly 8 percent of Americans support in its current form, is a no-brainer. But with health care emerging as the American people’s top concern, according to recent polls, Democrats would be wise to seize the moment, go on the offensive and rally around a bold alternative to the Republican Party’s backward vision. It’s time for progressives and Democrats to unite behind Medicare for all.