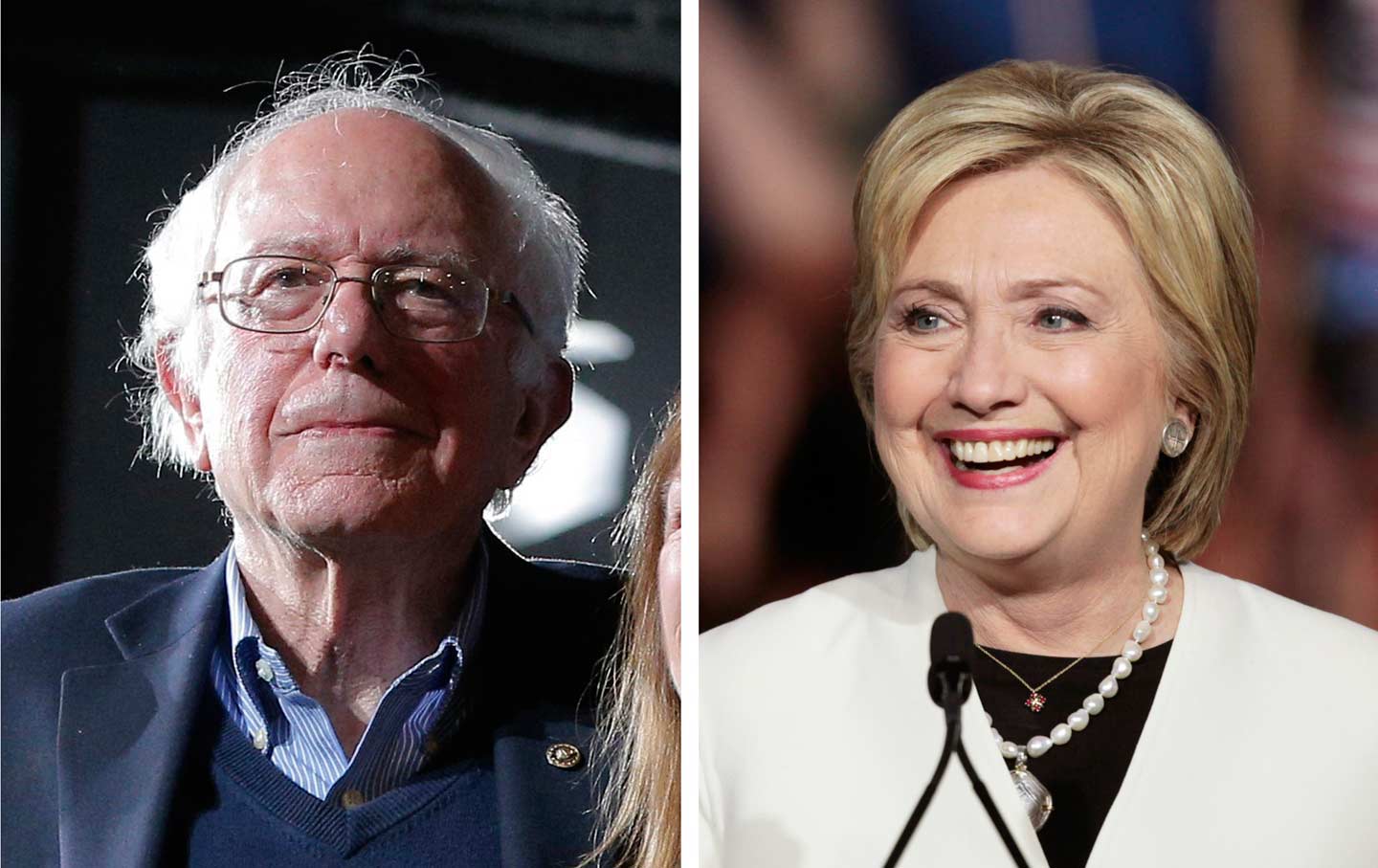 I continue to believe that election season brings out the worst in everyone. Uncritical support for deeply compromised politicians turns everyone into a hypocrite, hedging and justifying when their chosen candidate is caught being immoral or unethical, while simultaneously attempting to vilify their opponent for their lack of morals and ethics. Meanwhile, the complex issues and debates that shape our national politics get reduced to talking points and sound bites, points to be earned or lost in the latest polls. It is at once all-consuming, deeply boring, and important—insofar as electoral politics can produce any real change.

But there are moments that, if we look hard enough, can remind us what is truly at stake.

Samaria Rice, mother of Tamir Rice, the 12-year-old who was killed by two Cleveland police officers in 2014, wrote a brief statement published to Medium explaining “Why I Have Not Endorsed Any Candidate.” While a number of highly visible parents of those killed by police and vigilantes have made endorsements and hit the campaign trail, Rice has elected to skip the pageantry.

“No one has been held responsible for any part of this entire traumatic experience,” she wrote. “No one has at least apologized for killing my son. Not a single politician has offered me some substantial support.”

“Twelve year old children should never be murdered for playing in a park,” she continued. “But not a single politician: local, state or federal, has taken action to make sure it doesn’t happen again.”

That Samaria Rice felt compelled to write these words is one piece of a larger tragedy, but also a sober reminder that no one election, and no one presidential candidate, will bring about the sort of change that would have saved Tamir.

It’s not that presidents don’t directly impact criminal-justice policy and policing procedure—they do. And they can wield profound influence in shaping national moods and consciousness about race and racial justice. But there is no anti-racist candidate in the mix who offers a program of eliminating or radically altering the institutions that uphold white supremacy in America. This is especially true on the Republican side, but it’s the reality on the Democratic side, as well: Hillary Clinton and Bernie Sanders fail to represent any new hope of eradicating institutional racism.

This isn’t to suggest that a Democratic or Republican presidency for the next four years would be exactly the same. But in terms of fighting racism, the prevailing ideology—making the current system a bit less harsh—would remain intact. Though blatant racism has become politically costly (though Donald Trump is proving it may still be viable), elected officials and candidates, en masse, have yet to face consequences for not being sufficiently opposed to institutional racism. Instead, they’ve been rewarded for crossing what’s ultimately a pretty low bar: acknowledging that racism exists.

With all of the excitement around Sanders’s campaign, it can be easy to forget that he’s a 74-year-old white man. But often, particularly when he speaks about racism, that’s exactly what he sounds like. He’s gotten better since last summer, when he was visibly agitated by the protest that erupted during his speech at Netroots Nation. But when he stumbles through anecdotes about black men’s inability to catch cabs, or speaks vaguely about ghettos and black poverty, and you’re reminded that he has spent his political career railing against the millionaires and billionaires—and not done the work of incorporating anti-racism into his analysis of inequality.

Clinton, meanwhile, has performed the required due diligence: She has repudiated the policies of her husband’s presidency that contributed to the epidemic of mass incarceration, as well as her own support for these policies that saw her deploy the racist language about “superpredators.” And she wowed a crowd in Harlem at the Schomburg Center with her ability to cite the problems facing black communities that would be considered intolerable if white people faced them in equal measure, from the Flint water crisis to disproportionate prison sentencing. Still, she has only acknowledged that the problems exist. She hasn’t exhibited an understanding of how and why these inequities exist, which is crucial to prescribing fixes. In fact, her reading of American history, most notably her insistence that the era of Reconstruction was somehow flawed because it engendered white resentment and violence, shows she still hasn’t grasped racial power dynamics.

They’ve each learned to speak the language of anti-racism, and this is a decent first step. Sanders now incorporates the phrase “institutional racism” into his stump speech, while Clinton leans into “systemic racism” and “intersectional.” But shifts in language that aren’t accompanied by shifts in analysis and ideology won’t produce adequate policy solutions.

“The Democratic Party cannot continue to reap the electoral rewards of the black vote,” Thomas B. Edsall writes in The New York Times, “or embark on a comprehensive revaluation of life at the bottom of the economic scale—without fundamentally reconceiving how it deals with the neighborhoods where many of its voters live.” The Democratic Party has thrived on black turnout, particularly the votes of black women, but failed to make anti-racism central to its party platform. And what it has offered has never adequately addressed the sources of racial inequality or provided in path to amelioration.

“As one of the Mothers of the Movement, I know the death of Tamir has shown many just how important police accountability is,” Rice wrote. “I also know it must be a piece of a larger plan to address the deep corruptions that exist in America.” There is no candidate with that kind of plan, because there is no candidate who has been pushed by the electorate to think he or she needs to have one. We are in the early stages of the movement for black lives, so we can’t expect that an anti-racist presidential candidate would simply emerge on the scene fully formed. It will take time and organizing. It will take campaigns like those in Chicago and Cleveland that ousted Anita Alvarez and Timothy McGinty, the prosecutors that failed to bring charges against the police officers that killed Laquan McDonald and Tamir Rice, respectively. There must be consequences that not only the blatant racist feels but those who have failed to see anti-racism at a core of their job.

On the presidential level, this year, there will be no consequence. Those whose ideology leans center-left will likely line up behind the Democrat in an attempt to defeat what is bound to be an extreme Republican candidate. We won’t have an anti-racist president elected in 2016. We aren’t likely to have one elected in 2020 or 2024 either. But if there are consequences for insufficiently anti-racist local, state, and federal politicians with presidential aspirations in the immediate future, somewhere down the line, possibly, things might be different.