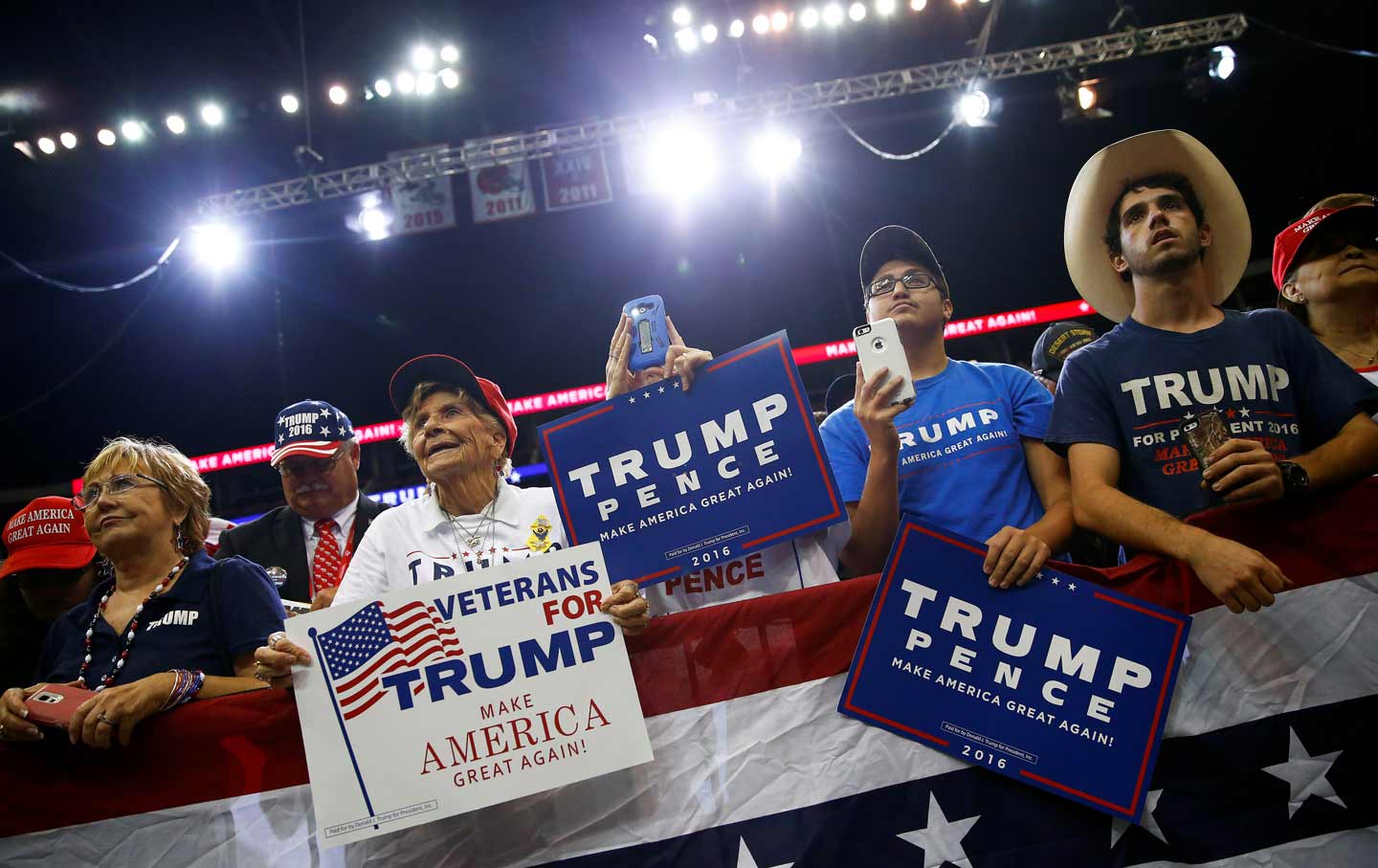 The idea of an idyllic “suburbia” has been a touchstone along the cultural landscape of America for over 70 years. From Norman Rockwell’s 1943 Freedom from Want to the printed pages of Martha Stewart’s Living, the trimmed hedges, white picket fences and—most importantly—families who live behind them, have become the consummate symbol encapsulating the American Dream.

In the second episode of our new podcast, in partnership with WNYC Studios, we meet Patty Dwyer. For her mother—Mrs. Johnson—Long Island was the American Dream, and she’s called the village of Patchogue on the Island’s South Shore home for nearly 50 years. In fact, Long Island had always been a refuge for her, after spending summers at her uncle’s house in Farmingville throughout her youth. So when a mysterious figure appeared outside her doorway in Jamaica, Queens, in 1958, Mrs. Johnson left the city for the ’burbs.

Suburbia was a Garden of Eden for people like Mrs. Johnson. Apolitical for much of her life, she does not fully recall her voting record, but experiences genuine pain towards the racial divisions she sees in America, including the death of Eric Garner. Yet she also believes that Trump’s projection of strength, and prioritization of American citizens is the best antidote to her view of a faltering nation.

Plus, WNYC Studios and The Nation speak with University of Boulder’s Kwame Holmes to decipher the so-called “white flight” movement that brought millions of Americans out of cities and into the suburbs. Following World War II, a massive housing shortage found itself intermingling with growing white anxiety spurred from the 1954 Supreme Court decision of Brown v. Board of Education; a combination that would initiate one of the most significant alterations to American society and how Americans live. Following World War II, the suburbs offered three key attractions for the residents moving to them in droves.

According to Lawrence Levy of Hofstra University: They were safe; they were secure; and they were segregated.

Episode Contributors:
Arun Venugopal
Subscribe to the podcast on iTunes.