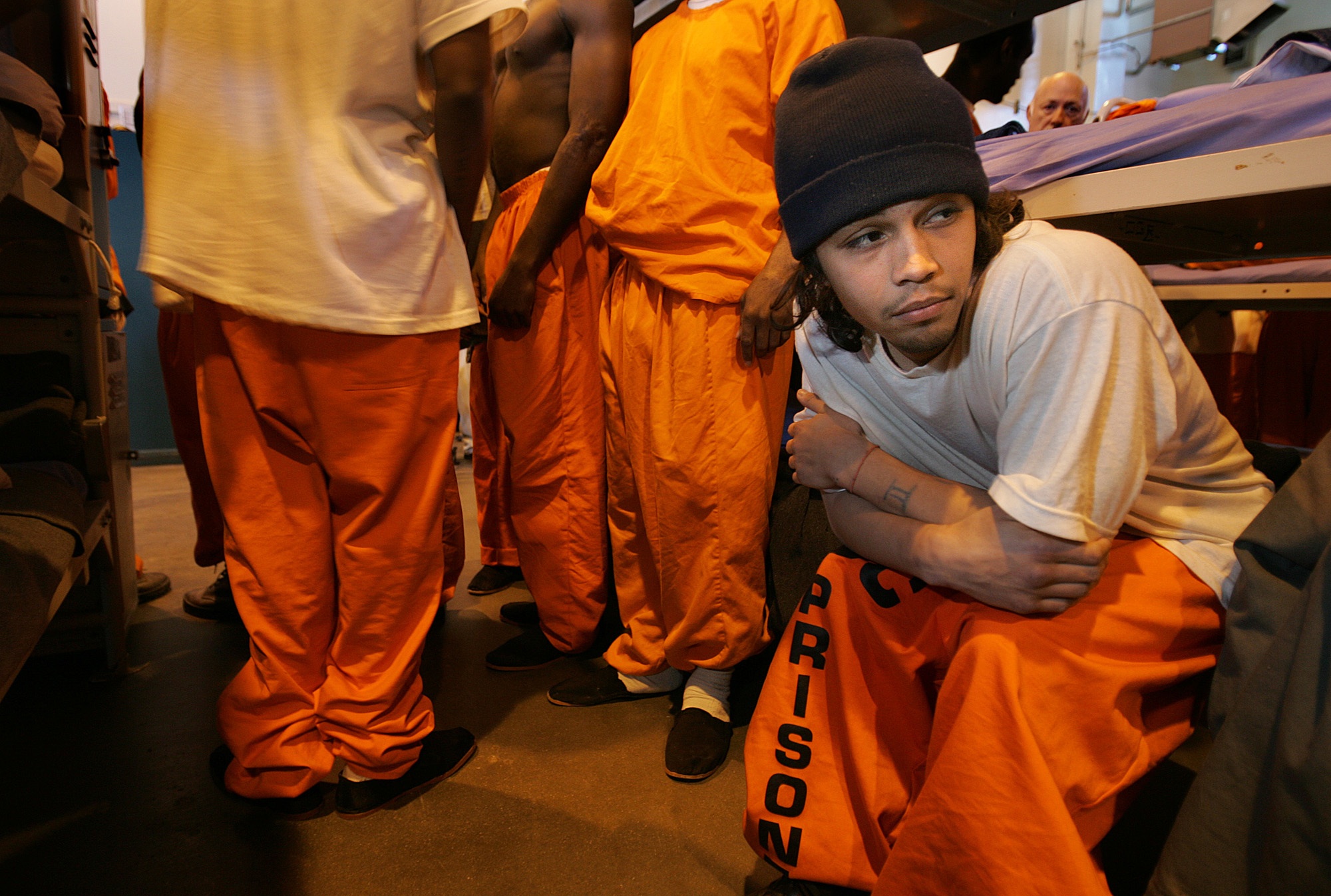 Determination to “do something” about the issue of mass incarceration has, at last, moved from the academic and activist worlds into the halls of Congress: At the beginning of October, a bipartisan coalition of Senators, including Chuck Grassley, Dick Durbin, Cory Booker, John Cornyn, and Tim Scott, unveiled a criminal-justice-reform plan. Whether that “something” they’re doing is commensurate to the scale of the problem, though, depends on the terms of the debate.

So far, the growing cost of imprisonment and the injustice of long prison sentences for nonviolent offenders have been the centerpieces of conversations about reform. But if that is all the criminal-justice reformers focus on, the “something” that gets done about the United States’ prison problem will fail to address the root causes of the explosion in the incarcerated population that has occurred over the past 40 years.

The Sentencing Reform and Corrections Act, as it is currently known, reduces mandatory minimum sentences for some nonviolent drug offenders, replaces life sentences for “three strikes” violations with 25 years, provides judges more discretion in sentencing low-level drug offenders, mostly ends solitary confinement for juveniles, and funds reentry programs, among other reforms. The bill is expected to pass in the Senate, be supported in the House (which introduced its own reform bill earlier this year), and ultimately be signed into law by President Obama.

In the immediate future, it will mean shorter sentences for some nonviolent drug offenders in federal prison; when applied retroactively, it will lead to the release of others. The prison population will shrink slightly, and the federal government will save a bit of money. But the United States will remain free to continue locking away millions of people.

“It’s a great step in the right direction. But we must remember it is just a step.” —Tony Papa, Drug Policy Alliance

Many reform advocates have praised the Senate proposal, and understandably so. Organizing around prisons and incarcerated people—those written off as the dregs of society—is tough, and any win is a welcome one, particularly one that will directly benefit people currently serving unjust sentences. “I spent 12 years behind bars because of mandatory minimum sentences in New York,” Tony Papa of Drug Policy Alliance said in a statement, “and I’ve been fighting to end them since my release in 1996. I’m proud to say DPA worked with members of Congress to reach this…historic deal. It’s a great step in the right direction.”

“But,” he added, “we must remember it is just a step.” These changes only affect federal sentencing guidelines and don’t end mandatory minimums (in fact, the bill imposes new minimums, on certain crimes related to domestic violence and gun possession or sale linked to terrorist activity). Despite such moderate reforms, it is being hailed as “historic,” “major,” and a “game changer.” Why? Because a true agenda for change has been ceded to the language of reform. The debate started and has effectively ended without considering the injustice of the very existence of prisons. We never considered abolition.

In a reply to Ta-Nehisi Coates’s Atlantic cover story “The Black Family in the Age of Mass Incarceration,” political scientist Marie Gottschalk calls for a “third Reconstruction.” She argues that any plan to reduce the prison population cannot focus only on those already incarcerated, but must include a massive investment program to ameliorate the conditions that produce the violence that leads to arrest and imprisonment. “If the US is serious about reducing high levels of concentrated violence,” Gottschalk writes, “then addressing the country’s high levels of inequality and concentrated poverty should become a top priority, not a public-policy afterthought.”

Gottschalk is using language that will be familiar to longtime Nation readers. It was at the onset of Bill Clinton’s presidency that historian Eric Foner made the case in these pages for a “third Reconstruction” to repair the damage of done during the Reagan/Bush era. The Reconstruction, of course, is the period after the end of the Civil War, when federal investment and military protection made it possible for the formerly enslaved to relocate, vote, run for office, start their own businesses, and begin the building of thriving communities. The second Reconstruction is considered to be the fruit of the civil-rights movement, which ended legalized segregation, implemented federal protections to ensure the right to vote, and led to the passage of the Fair Housing Act. Gottschalk sees room to invest in the sort of programs that would drastically reduce the crimes used as a pretext for mass incarceration. To her, the “only legitimate long-term solution to the crime crisis is another Reconstruction.”

But the language of “reconstruction” can’t be employed without considering what preceded it—abolition. We abolished the institution of slavery. We abolished legalized segregation. If we want a third Reconstruction to take place, the abolition of prisons should be on the table.

Abolition makes sense, though, only if we see prisons as a site of injustice in and of themselves. And they are—not only because of the violence of rape and murder that exists within prison walls, the psychological damage, the lack of educational opportunities, and the denial of due process that locks up innocent people. Prison is the means by which we tell ourselves we are dealing with our societal ills, but only creating more. Prison makes us lazy thinkers, hungry for revenge instead of justice. Prison is a violent representation of our failure to fight inequality at all levels. In abolishing prison, we force ourselves to answer the difficult question: How do we provide safety and security for all people?

With these reforms in place, we as a society would have a huge incentive to rehabilitate those in prison, and we would ensure the incarcerated are capable of socialization when they are released. And without being able to depend on prison as a site of retribution, we would have to find new ways to address things like gender-based violence, sexual assault, and domestic violence. And we could then start making the kinds of investments in alleviating poverty that Gottschalk calls for.

But we can’t do that so long as prison exists as a fail-safe. Abolition may not win today, but neither did it win when it was first introduced as solution for slavery or segregation. So long as we allow the terms of the debate to be shaped by what is politically possible, we’ll only ever be taking tiny steps and calling them major.