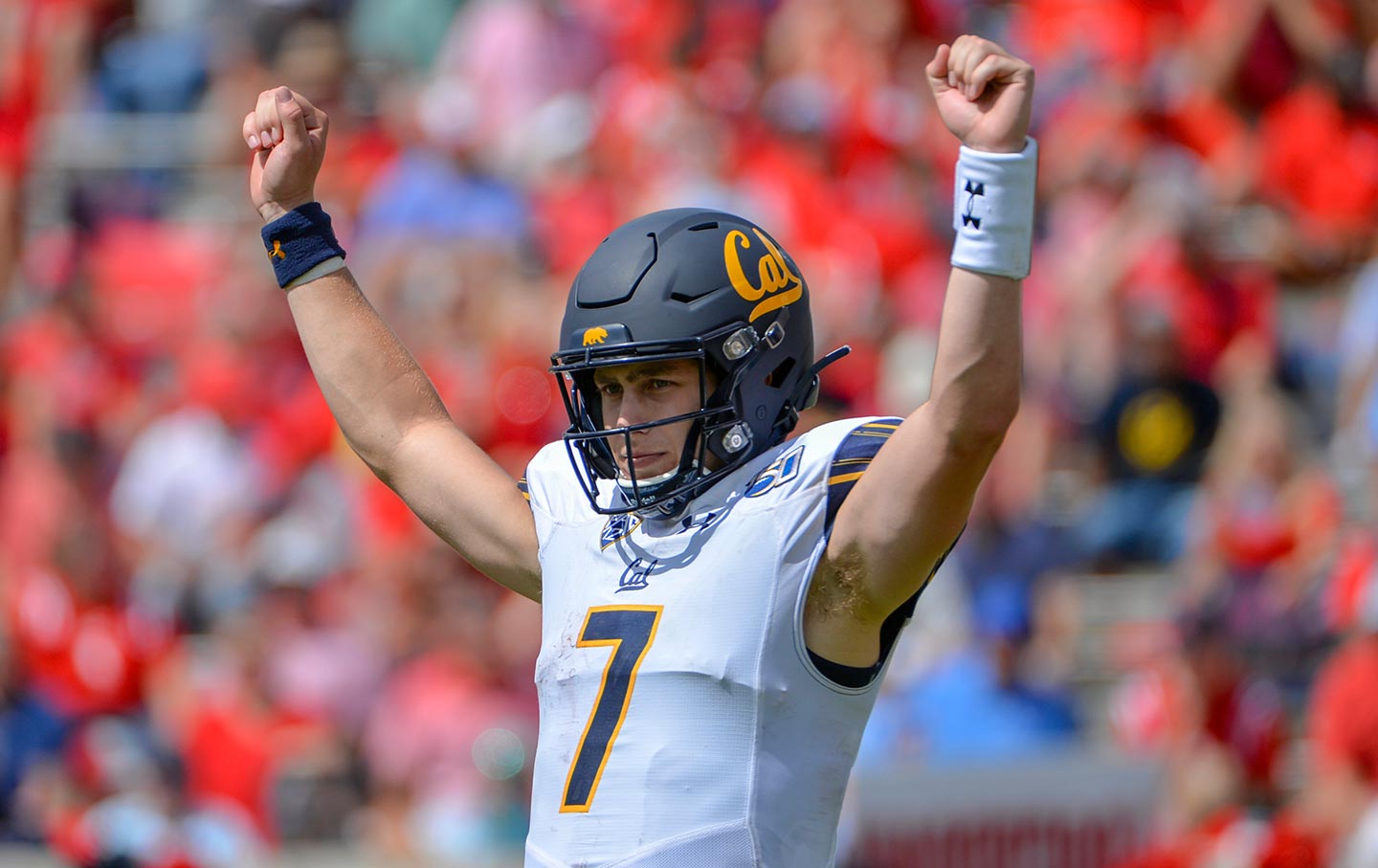 In a decision that the National Collegiate Athletic Association and its assorted media partners treated like the mother of all bombshells, the NCAA has announced that it will now allow athletes to “benefit” from their name, image, and likeness.

The news was reported breathlessly, suggesting that the NCAA was embracing some dramatic, even revolutionary change. But what is really happening here? Before people get too excited, it should be clarified that what the NCAA announced is a framework, not an immediate dictate. The unelected pooh-bahs of college sports—otherwise known as the NCAA Board of Governors—have agreed only on instructing the three divisions of NCAA sports to construct this “framework” that will allow athletes to “benefit” from their own name, image, and likeness “in a manner consistent with the collegiate model.”

What does that really mean? The NCAA Board of Governors placed several caveats in the fine print. They instructed the three divisions to “update their rules in a way that maintains a distinction between college and professional sports.” They included other guidelines, which are less guidelines than girdles constricting what the divisions can do, including “make clear that compensation for participation or performance is impermissible,” “reaffirm that student-athletes are in fact students and not employees of the university,” and, perhaps most hilariously in a process where they are trying to do little more than carve out their share of the golden goose, “enhance principles of diversity, inclusion, and gender equity.” That last one is what one might generously call diversity-washing.

Before we measure the merits of the NCAA’s efforts to hold on to its bag, we should make no mistake about it: The board was brought to this decision kicking and screaming. This is happening only because California Governor Gavin Newsom recently signed a bill written by Democratic state Senator Nancy Skinner in late September that gave NCAA athletes not only likeness rights but also prevented California schools from punishing athletes for accepting endorsement money, starting in January 2023. Once Skinner’s bill appeared to be a sure thing, more than a dozen states said that they too wanted to pass similar legislation. It united Newsom, one of the most left-wing governors, with Florida’s Ron DeSantis, a Trumpian figure of the hard right.

This sent shivers through the NCAA, which initially threatened legal action against California, because it could allow certain states to tout a competitive advantage in attracting high school athletes, improving their standing in grabbing their piece of the multibillion-dollar spectacle that is NCAA football and basketball. As journalist Patrick Hruby said to me, “The California legislation put a gun to their heads to actually make something happen.” Sure enough, Mark Emmert, the NCAA’s chief, said in recent weeks that he wanted more uniform rules so everyone was playing with the same cards. That sparked an effort by several members of Congress to put forward their own legislation. Tuesday’s announcement was clearly Emmert’s effort to head this off and preserve the NCAA’s autonomy from the prying eyes of the federal government.

Patrick Hruby, who has made following the NCAA’s hypocrisies his own personal cottage industry, said to me, “This is completely predictable and what everyone should have expected. As is always the case with the NCAA, the devil will be in the details. And if you look at the first line, they don’t say that athletes should be paid or profit. They use the word ‘benefit.’ What, exactly, does that mean? And why is profiting from your own property considered a benefit? But the really important part is the rest of the sentence, where it says, ‘In a manner consistent with the collegiate model.’ What is the collegiate model? It’s garbage. It’s nothing. It’s whatever the NCAA says it is. They are saying that we will allow you NIL rights in extremely limited fashion, and only in a way that allows the NCAA to carve out as big a piece of the pie as they want. Think about how condescending that is. It’s like saying, ‘Is that your house? Is that your car? Great. Maybe you get to use it under a bunch of rules I make up when I say it’s OK.’”

Change is marching forward, and the NCAA is desperately trying to make sure that it happens on the organization’s own terms. This snowball is rolling down the hill, and there is no telling the size of the ensuing avalanche. I e-mailed Pulitzer Prize–winning journalist Taylor Branch, whose Atlantic article “The Shame of College Sports” also changed the discussion. He said to me, “The dam is giving way at last.”