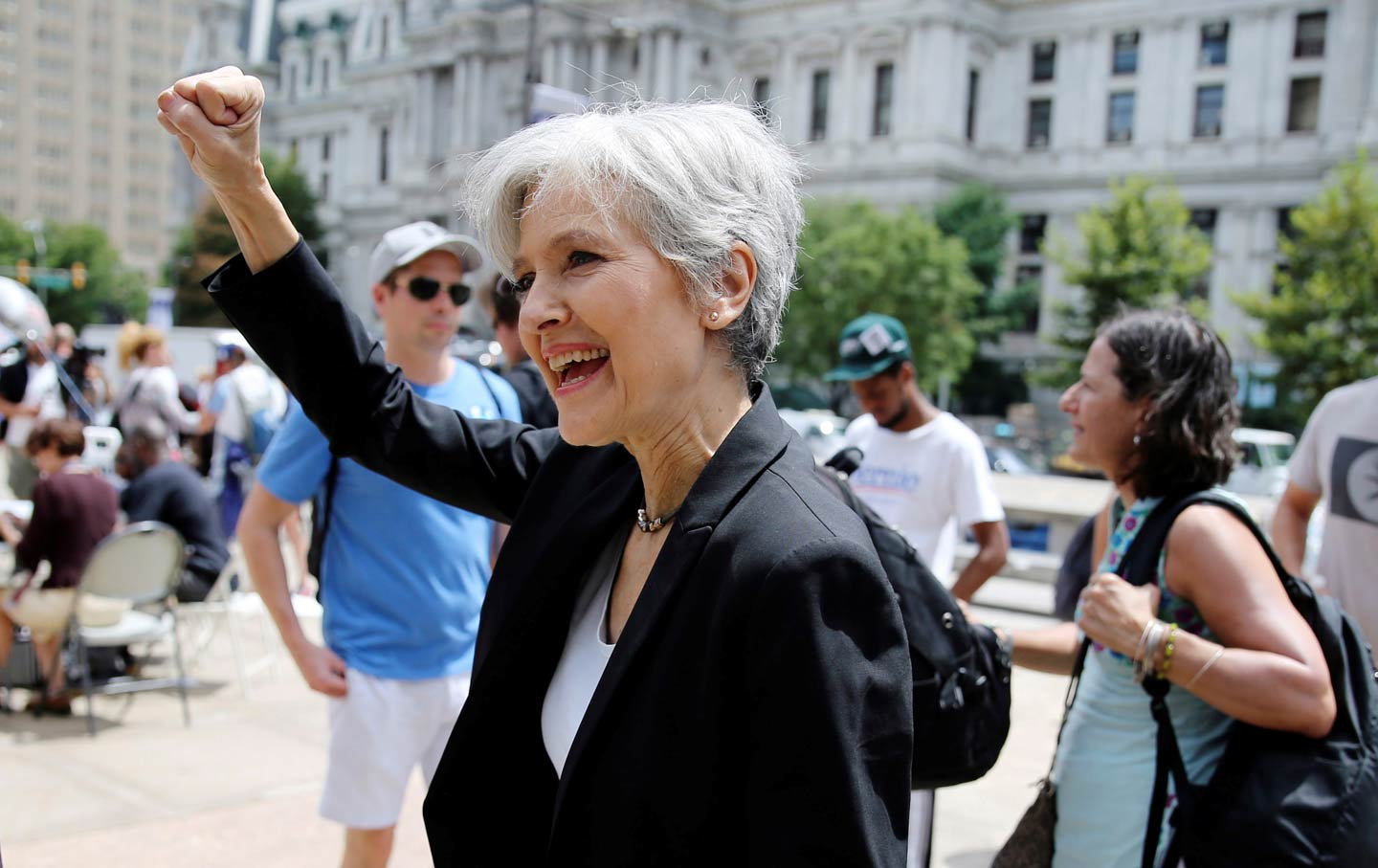 In this exclusive interview with Jill Stein, the Green Party candidate for president responds to the most common criticisms she hears: Won’t a Green vote make Trump’s victory more likely? Didn’t Bernie show it was better for progressives to work inside the Democratic Party? She also lays out her plan for a “Green New Deal.”

Plus: French officials banned the burkini from beaches on the grounds that it was “a symbol of the enslavement of women.” Katha Pollitt has a different view.

And as Labor Day weekend approaches, Harold Meyerson analyzes some political victories for the working class, especially in California, where Democrats have complete control of state politics.