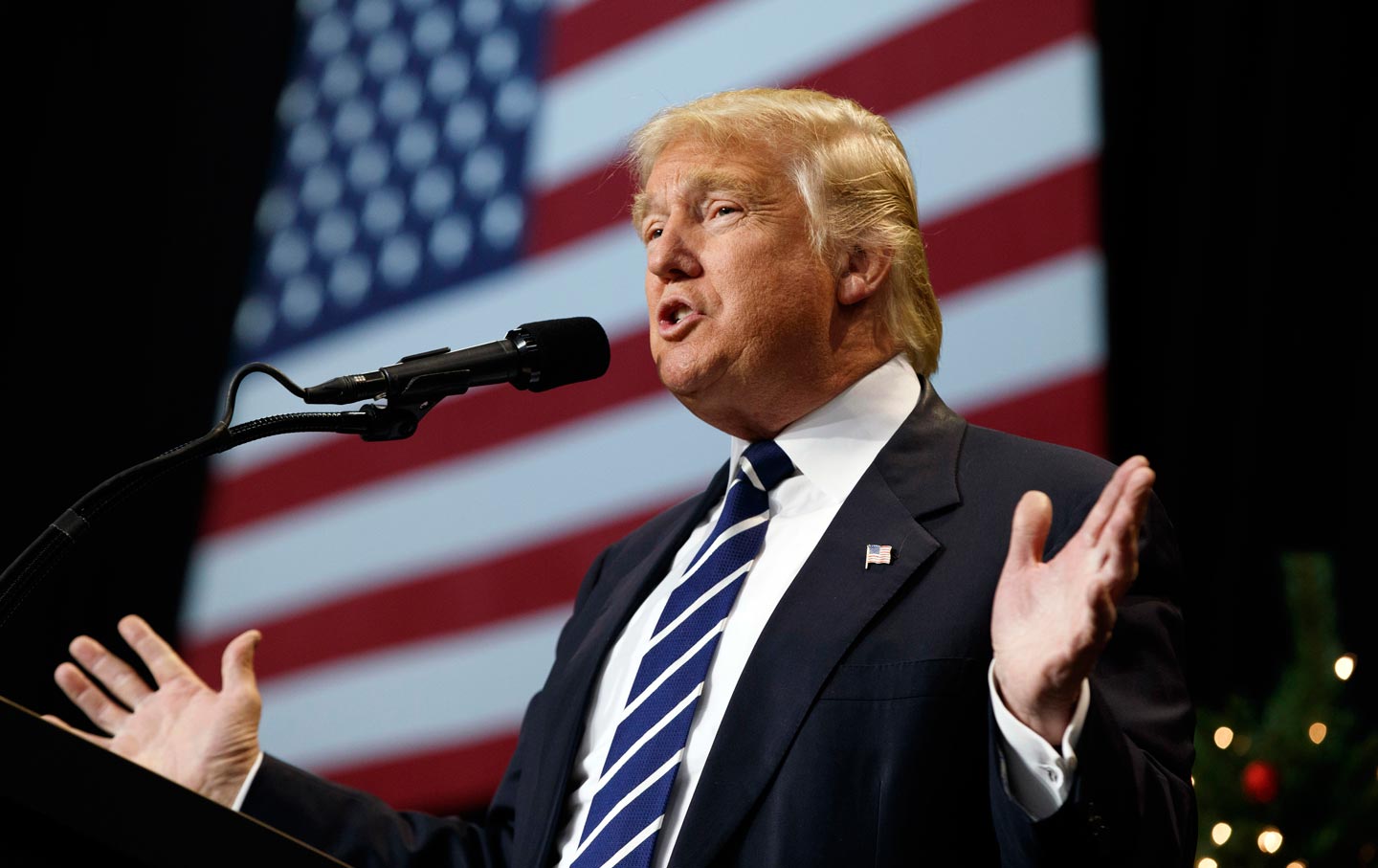 The Electoral College has never benefited the republic. And it is unlikely that it ever will.

That, unfortunately, is the answer to the question of whether this elite mob might find a way to reject the discredited candidacy of Donald Trump—as amateur historians and sincere activists are so fond of suggesting should be the case.

The Electoral College does not exist as a quality-control mechanism. It exists as a check and balance against popular democracy, and the great likelihood is that it will again perform that function on December 19.

This is the most basic and vital thing to recognize with regard to the Electoral College. It has the starkly anti-democratic authority to make losers “winners.”

The point of beginning for any discussion about the 2016 general election must always be the fact that Donald Trump was not the choice of the American people. Fifty-four percent of the Americans who actually bothered to vote chose someone other than Trump. The America experiment rarely achieves anything akin to majority rule, however. So the more dramatic detail is the fact of Trump’s defeat in the specific contest in which the Republican nominee engaged with Democrat Hillary Clinton.

Rallies, vigils, and protests will challenge the Electoral College on December 19, and rightly so.

Clinton’s popular-vote victory is the largest in American history for a candidate who is expected to be defeated when the Electoral College makes its choice. And Clinton’s lead is expanding as the last votes are added to her total; since election night that total has steadily increased, at a far more rapid rate than Trump’s. What looked on November 8 or November 9 like a relatively narrow popular-vote advantage for Clinton has grown into a wide win.

Her victory needs to be put in perspective:

Yet Trump is busily assembling a presidential administration and preparing for his inauguration.

Trump’s claim on the presidency rests entirely with the Electoral College. It is, certainly, a flimsy claim. If roughly 38,000 votes had shifted their preference from Trump to Clinton in the states of Michigan, Pennsylvania, and Wisconsin, Trump would have lost those states and his Electoral College advantage. In all, seven of the states that gave Trump his Electoral College “win” cast the majority of their votes for candidates other than Trump.

So there is every reason to ask why Trump, a man without a mandate, should become president. Pointing out that “the President Elect is completely unhinged,” Congressman Jim Himes, D-Connecticut, says “the Electoral College must do what it was designed for.”

That sounds like an argument for an Electoral College rebellion against Trump—an option proposed by the so-called “Hamilton Electors” movement. That movement takes its inspiration from Alexander Hamilton’s observation that enlightened members of the Electoral College might guard against the elevation to the nation’s highest office of an individual with “talents for low intrigue, and the little arts of popularity…”

That sounds like a prescription for preventing a Trump presidency. And the case is being made—with mounting energy amid reports of election-season meddling by Russians—for such a rejection. Rhode Island Congressman David Cicilline said last week: “To the extent that foreign interference in the United States presidential elections may have influenced the final result, I believe the electors have the right to consider that.”

There will be protests when electors gather to cast their decisive votes. “The Electoral College will meet at Statehouses across the country on December 19th, 2016. This is where Electors will cast their official votes for the next President of the United States,” declares the Hamilton Electors campaign. “Join us at your statehouse in your state Capitol to ensure that the next President of the United States is a new leader that We the People can all call our President. Organize a Candlelight Vigil for Unity any night before the Electoral College at your local city halls, county courthouses, and state capitols.”

Activists have proposed elaborate plans for how the electors might reject Trump—in favor of Clinton, or even in favor of someone (perhaps a moderate Republican) who did not seek the presidency but might be acceptable to a sufficient number of “faithless” Clinton and Trump electors.

These are, needless to say, exceptionally optimistic endeavors.

Yet the activism that extends from optimism can be instructive—and useful.