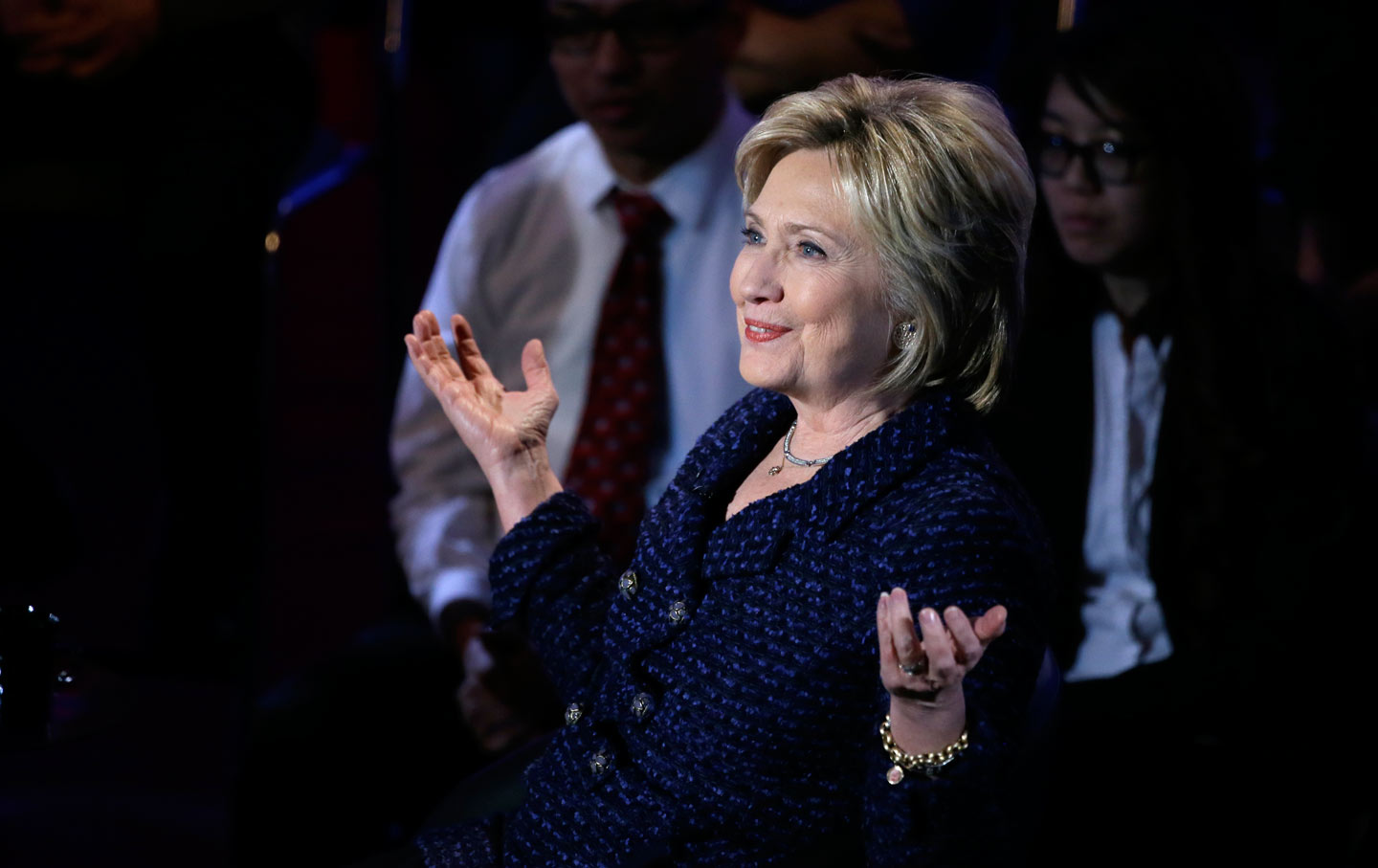 Some supporters of Bernie Sanders are so enthused by their candidate that they have trouble reconciling the fact that 2 million more primary voters have cast their ballots for Hillary Clinton than for the senator from Vermont. How else might one explain the fact that Clinton’s wins—and even some losses—are increasingly being greeted with allegations of election fraud on social media and at some of the more feverish websites? Here’s just one of several such posts I’ve seen:

At Reader Supported News, Bob Fitrakis and Harvey Wasserman, co-authors of How the GOP Stole America’s 2004 Election & Is Rigging 2008, write that we’ve “already seen deeply disturbing signs” of election fraud, “to the detriment of the Bernie Sanders campaign.” Those deeply disturbing signs included early, erroneous reports that Clinton had won all six coin-flips in Iowa, and some disparity between the notoriously unreliable exit polls—which in most cases don’t capture absentee or early votes—and the final results in Massachusetts, Missouri, Illinois, and Ohio. (In an e-mail exchange, Wasserman assured me that German exit polls are very reliable, and asked why ours would be any different.)

There’s currently a WhiteHouse.gov petition demanding an investigation into “Clinton surrogate voting fraud in Wyoming,” a state Sanders won by a margin of 156 to 124 state delegates, according to Real Clear Politics. The Clinton campaign has also been accused of “stealing” Iowa, Nevada, and Arizona.

It’s a conspiracy theory, and conspiracy theories tend to fall apart under the weight of their own internal illogic. Consider the 9/11 attacks: If they were a “false flag” operation pulled off by a cabal of extremists within the Bush administration in order to create a casus belli for the invasion of Iraq, why wouldn’t they make the attackers evil Iraqi intelligence officers rather than citizens of Saudi Arabia? And if they really felt the need to bring down the World Trade Center, why bother shooting a missile at the Pentagon? Why crash an airplane into a field in the middle of nowhere in Pennsylvania? Even judged on its own terms, the theory makes no sense.

Obviously, if campaign operatives were caught rigging a primary or caucus, their candidate would face a media shit-storm, their political careers would be over, and they might well end up in prison. So let’s set aside the specifics for a moment and consider whether there’s a coherent motive for these crimes that would be worth the risk.

Put yourself in the shoes of a vicious Clinton operative with loose ethics and a desire to win at all costs. Why would such a person bother rigging the vote in Wyoming, the state with the fewest delegates up for grabs? That’s a significant risk and a lot of trouble to go through to turn what might have been an 8-6 or perhaps 9-5 delegate split into a 7-7 outcome.

At no point during the Democratic primaries has Sanders been on track to win.

The same problem holds more generally. While Sanders has run an excellent campaign and exceeded all expectations, at no point during the Democratic primaries has he been on track to win. Sanders has held a lead in a handful of national polls, but at no time in the past year has his support broken 42 percent in FiveThirtyEight’s weighted polling average. And at no point in the race has Clinton held a lead narrower than 9.7 percentage points in that average. Why would any campaign, no matter how unprincipled, fix a race that it’s been winning from the start?

Of course, we don’t have a national primary, and Sanders has only gained support—and eaten into Clinton’s—over time. But looking back at the calendar, there hasn’t been a time when the Clinton campaign would have had a rational incentive to start rigging the contests.

It certainly wouldn’t have made any sense before voters headed toward the polls. On the eve of the Iowa caucuses, Clinton enjoyed a 20-point lead in the national polls, and FiveThirtyEight gave her a 67 percent chance of winning. Sanders’s blowout win in New Hampshire might have alarmed some Clinton supporters, but she was still up by 17 nationwide, looking strong in Nevada and South Carolina, and then headed toward a Super Tuesday that looked very favorable for her campaign.

And it proved to be. By March 2, Clinton had amassed a 613-423 lead in pledged delegates, and despite the inevitable twists and turns of a primary campaign, at no point since then has Sanders looked likely to overtake her. Even today, with Sanders coming off an impressive streak of seven wins, the Clinton camp still has a lead of 251 pledged delegates, and is ahead by 15 points going into the delegate-rich New York primary.

The structure of the race has remained consistent: Sanders crushes Clinton in whiter caucus states, is highly competitive in states with open primaries and small numbers of minorities, and loses states with diverse electorates and closed primaries. Looking ahead, 13 of the 20 least diverse states have already voted; the only caucuses that remain are in North Dakota and a couple of US territories; and two-thirds of the remaining primaries are closed. There’s just no reason for the Clinton campaign to play games.

And once the internal logic of the theory falls apart, we’re left with Occam’s Razor: a handful of glitches and irregularities in an electoral system that produces them in abundance year after year. We have 50 voting systems, each with their own arcane rules. We have caucuses and primaries administered by volunteers, some of whom do dumb things. There are voter-ID laws that are designed to disenfranchise eligible voters, and registration deadlines that make no sense.

It’s an unholy mess, but the snags it inevitably produces aren’t evidence of foul play.