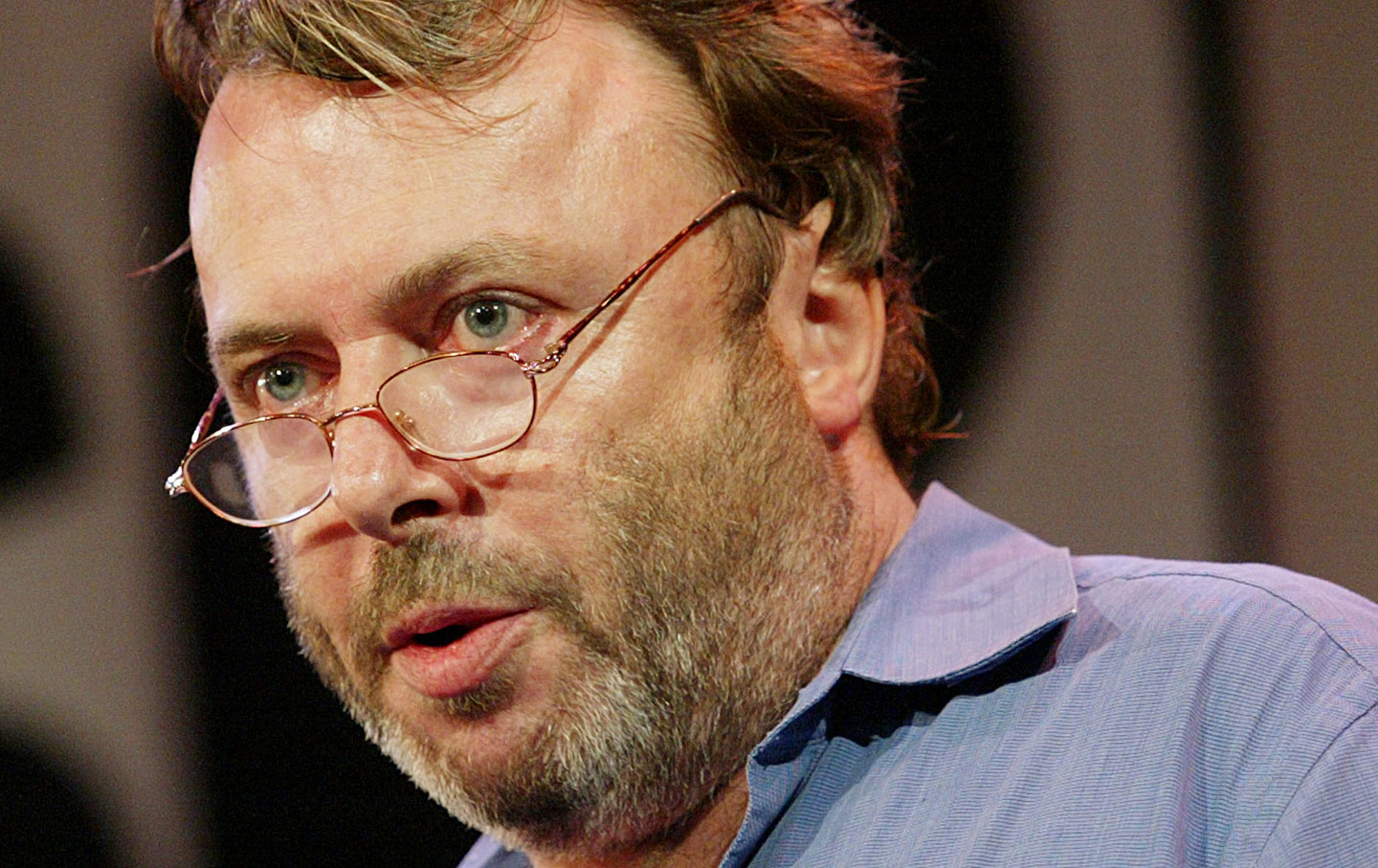 Terrorism threatens to emerge as one of the great junk subjects of our era. It has already generated numerous junk seminars, endless junk TV shows, about half a dozen junk tanks and countless junk speeches and junk books. Plus which, it has evolved a whole breed of cretinous monomaniacs—junk experts—who fill the screens and the Op-Ed pages with their junk lucubrations. Herewith, then, my two cents’ worth of junk reflections.

“Terrorism” was a buzzword of the Reaganites from the start. I remember attending a debate in 1981 in which the reactionary side was taken by a man named Constantine Menges. The fact that Menges now directs terrorist operations against Nicaragua from the safety of the National Security Council is both here and there. Asked by Alexander Cockburn to give a definition of “terrorism,” he thought for a bit and defined terrorism as “the use of violence for political ends.”

The fatuity of this encapsulation, which would include everybody except absolute pacifists within its terms, is at least a faint improvement on the definition advanced by Menges’s new employers. They define terrorism as “the use by some people of violence for some political ends.” This merely adds hypocrisy to tautology.

One can define a terrorist as someone who possesses the following qualities. His chief targets must be civilians and noncombatants (not always the same thing), and there must be a political reason why they are his prey. His cause must be a hopeless one. He must be without a realizable manifesto, program or objective. In other words, violence must be his end as well as his means.

Does anybody fit this bizarre profile? Yes, just as many who are supposed to fit it do not. All states and all armies employ terror, but they do not, except in rare cases, depend solely on its use. Many nationalist movements, such as the Irgun, the I.R.A., the P.L.O. and others, have also employed violence against noncombatants in the course of operations, but cannot be reduced to the definition of “terrorist” tout court.

Following this logic, one can define the Red Brigades in Italy, the Baader-Meinhof group in Germany and the Japanese Red Army as terrorist. The declared intention of these groups was to provoke the state into taking fascist measures, the better to bring about the revolution. Interestingly, all three were made up of young people whose parents had lived under or been complicit with Axis regimes. And there was an echo of Third Period Stalinism in their politics too—the Stalinists in Germany and elsewhere who had said, in the greatest political betrayal of this century, “After Hitler, us.”

It was against this kind of thinking and this method that the early Marxists wrote their sternest polemics. The Narodniks, the anarchists of “propaganda by deed” and the practitioners of assassination and provocation were condemned, not so much morally (no state or party has the moral right to condemn the use of violence) as because they engendered secrecy, conspiracy, sadism and despair. They also invited, as they often meant to, appalling state reprisals on open, democratic associations of working people.

The older and better name for terrorism is nihilism. The nihilist cannot be placated or satisfied. Like the Party of God, he wants nothing less than the impossible or the unthinkable. This is what distinguishes him from the revolutionary. And this is what he has in common with the rulers of our world, who subject us to lectures about the need to oppose terrorism while they prepare, daily and hourly, for the annihilation of us all. Those who contemplate the thermonuclear extinction of the species “for political ends” have nothing to learn from the nihilist tradition.

Christopher Hitchens (1949–2011) first wrote for The Nation, about Cyprus, in 1978; in a supposedly temporary arrangement with the New Statesman, he came to the United States, and The Nation, in 1981. He never went back, soon becoming the magazine’s Washington correspondent and “Minority Report” columnist, which he continued writing until the fall of 2002.