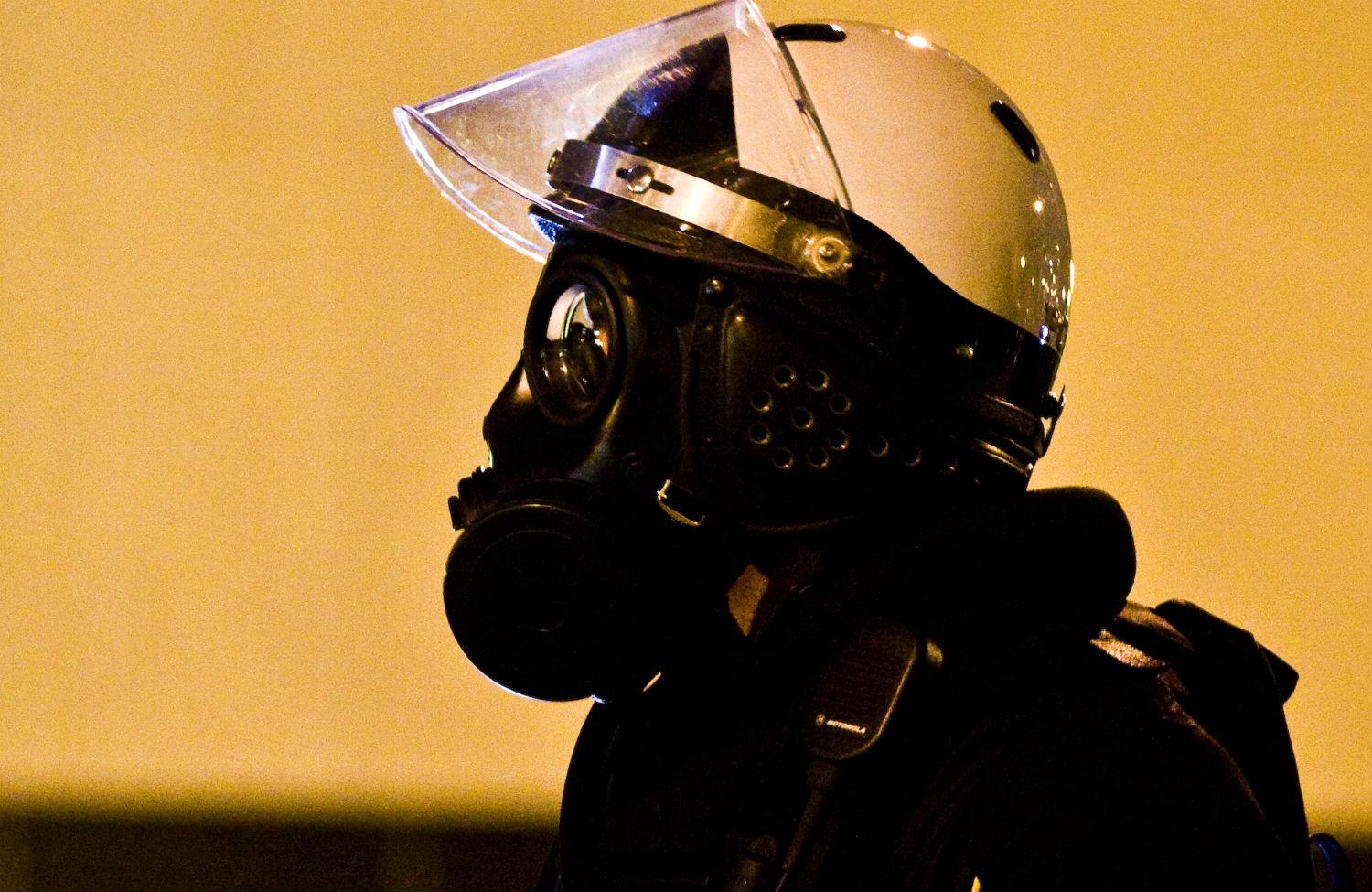 Today’s Supreme Court ruling against warrantless cellphone searches by the police is a welcome, if overdue, application of the Constitution’s privacy protections to the digital age. “The ruling was particularly striking,” The Nation’s Zoë Carpenter writes, “for the extent to which the Court went in affirming the idea that technological change demands a reconsideration of privacy protections.”

Quite justifiably, much of the debate about rampant government surveillance in recent years has centered on massive, global abuses by the National Security Agency and other major federal intelligence organizations. But as today’s ruling reminds us, surveillance must also be thought of as something that is done by local police organizations for purposes that have nothing to do with stopping terrorism. In both cases, digital surveillance has for far too long operated in a gray area of the law, allowing governments of all levels to invade privacy to an extent never before possible. Today’s ruling may mark the beginning of the end of that unsustainable incertitude.

In the February 3, 1997, issue, Christian Parenti—now a Nation contributing editor—published an article in our pages titled “Robocop’s Dream,” about the explosion of the use of surveillance by local law enforcement agencies, as well as, more generally, the militarization of the police. Parenti highlighted worrying trends which have only become more pronounced and more threatening over the years.

“Heavy hardware requires heavy action,” Parenti wrote, “and that easily leads police forces to think and act like occupying armies, treating entire populations as suspect. The new hardware craze could easily lead to increased use of excessive force and invasions of privacy.”

Today, the Supreme Court unanimously agreed. It might as well have quoted Parenti’s conclusion: “The policing appropriate for a democratic society takes place on the ground, not in the over-priced, high-tech skies of Robocop fantasy.”

“Robocop’s Dream” is republished in The Nation’s latest archives e-book collection: Surveillance Nation: Critical Reflections on Privacy and Its Threats, available as both an e-book and as a print paperback. Parenti’s article represents one of the many examples of times The Nation “identified threats to privacy and liberty long before they were acknowledged by the broader public and media,” as David Cole writes in his introduction to the volume.”