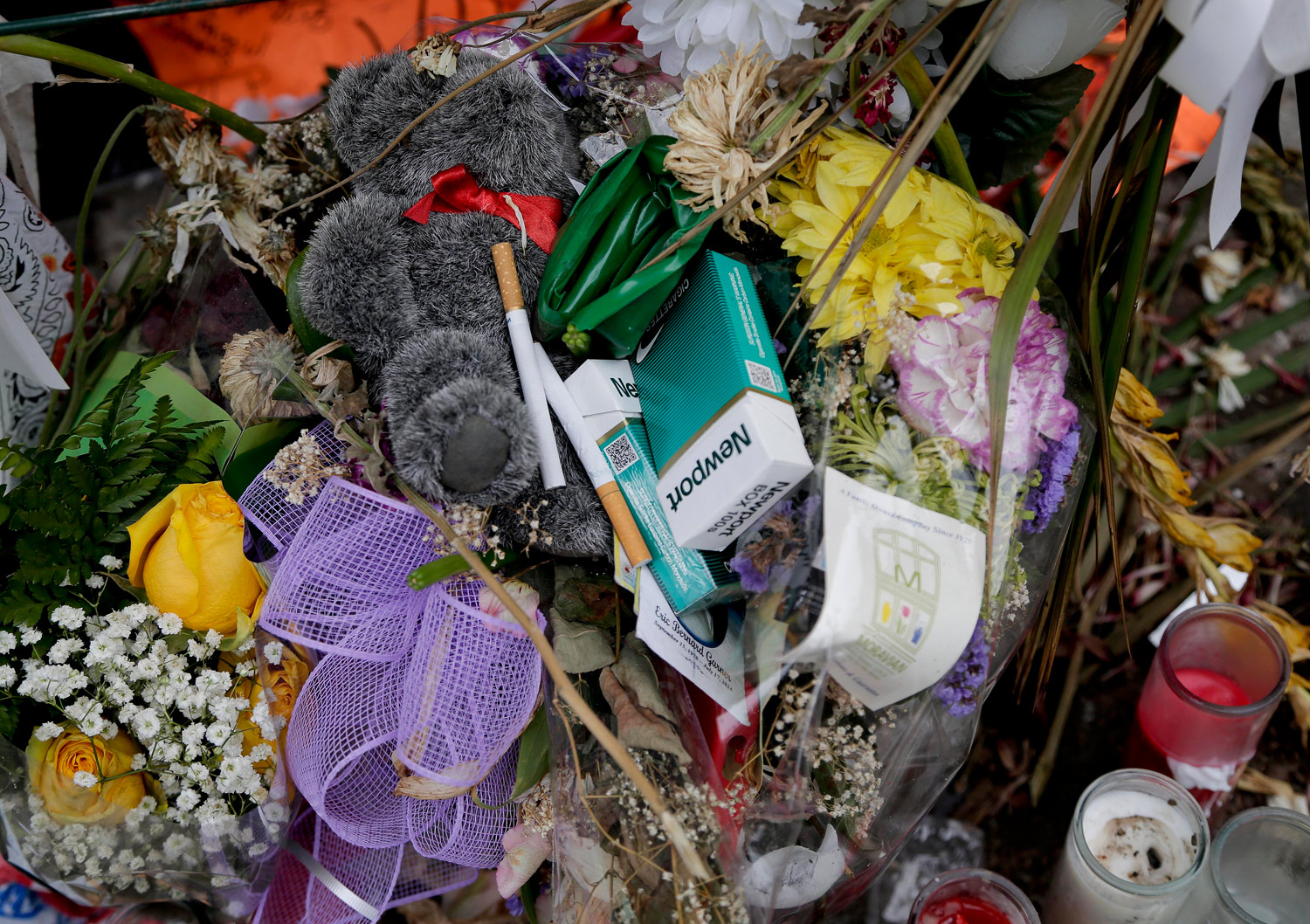 This summer, the fiftieth anniversary of Freedom Summer, has been a very bad season for any instantiation, anywhere, of Martin Luther King’s “beloved community.” From our immobilized Congress to explosions in Pakistan, from corruption in Afghanistan to war in Ukraine, from the rise of Hindu fundamentalism in India to the ungoverned spread of the Ebola virus in West Africa, from the breakdown of negotiations in Gaza to deadly confrontations between police and unarmed citizens from Philadelphia to Albuquerque, a restless undoing boils across the globe.

As I write, I listen to a radio remembrance of the useless toll of World War I, with its millions of honorable dead. Following that, a spoken essay about the birth of the atomic age at Hiroshima. Rumination about the shooting of Archduke Franz Ferdinand is mixed with speculation about whether we are playing with fire on the dry-kindled brink of something like World War III.

“Chickens coming home to roost” is what a voice says about some catastrophe. It’s the aphorism—of which my grandmother was quite fond—that catches my attention. She always used it to describe the legacy of slavery: the way in which children are born full of light and joy, but later, when they’re old enough to work the fields, return at the end of the day with cruelty lurking behind their eyes.

My thoughts shift to the Blackwater guards who gunned down seventeen innocent civilians in Baghdad in 2007. Weeks before that incident, which proved a tragic turning point in the supposed quest to win Iraqi “hearts and minds,” the State Department had launched an investigation into the criminality and chaos for which Blackwater was already responsible. That investigation was blocked outright: Blackwater’s spokesman in Iraq told the State Department’s lead investigator that he should watch himself, because the Blackwater executive could kill him “at this very moment and no one could or would do anything about it.” The investigator was later ordered home for “disrupting” the American Embassy’s relationship with Blackwater.

I think, too, of the violent breach of medical and military ethics in our government’s attempted deployment of doctors to monitor the administration of torture at Guantánamo Bay. My scattered thoughts roll on to the general public-health emergency posed by our failed health system—including the fact that 40 to 60 percent of those who land in jails or prisons are suffering from untreated mental illness.

This in turn floats me to Rikers Island, the jail where so many of those arrested under the New York Police Department’s “broken windows” policy (which targets those who commit “quality of life” crimes and other very minor infractions) end up. Rikers is a holding facility, not a prison, meaning that the vast majority of inmates are not convicts but are awaiting arraignment or trial. Yet Rikers inmates suffer staggering rates of abuse requiring hospitalization. The use of force has more than doubled in the last five years, even as the jail population has declined. The impunity with which those beatings take place is beyond doubt, because many of the assaults have been captured in surveillance videos. Sometimes guards evade even this monitoring by beating inmates in the medical unit—often in the presence of distressed medical staff. According to a four-month investigation by The New York Times, it has been “common practice—‘normalized brutality’—for beatings to go on at the clinic, because there were no cameras there.” Despite thorough documentation by the city’s Department of Health and Mental Hygiene, by the Board of Correction, by the Department of Correction, by the Office of the Chief Medical Examiner, there have been no prosecutions of guards to date. Said the Bronx district attorney’s office: “Some of these cases, from Rikers Island in particular, some of the witnesses get scattered.”

There were witnesses to the July death of Eric Garner, however. Garner was the New Yorker who died after police throttled him as they arrested him for selling individual loose cigarettes without a license. A cellphone video of the confrontation, taken by a passer-by, has gone viral. While police maintain that they were simply “bringing a person to the ground the way we’re trained to do,” the medical examiner’s office concluded that Garner’s death was a homicide, the result of the long-banned choke hold. While the sad politics-as-usual around that incident rage on, I am most struck by the behavior of the emergency medical technicians, who stood alongside the police and did nothing, idly peering down at Garner as he lay unconscious, watching him die, administering neither CPR nor defibrillation, even as gathered onlookers shouted at them to do so.

According to the National Comorbidity Study and the National Institutes of Health, approximately 3.5 percent of the American population suffers from post-traumatic stress disorder. About 14 percent of New York City firefighters have PTSD, as well as 20 percent of Iraq War veterans, 31 percent of prison guards, more than half of all prison inmates and, according to a study by the Safer Foundation, up to 68 percent of incarcerated women.

On the radio, someone is calling President Barack Obama “chicken” for not having “gotten more involved” by sending more soldiers to Syria, Pakistan, Afghanistan, Libya, Iraq.

The witnesses scatter. The chickens come home to roost. I remain curious about the explosive histories that sent those chickens flying into distant disorder, but which we consign to oblivion as they glide back to earth, drifting like embers and ashes, the regrouping phoenixes of reiterated traumas. I turn off the radio, left with an ominous vision of flocks of mean-spirited birds, broken-winged and brooding, gathering in unnatural silence, as though before a storm.