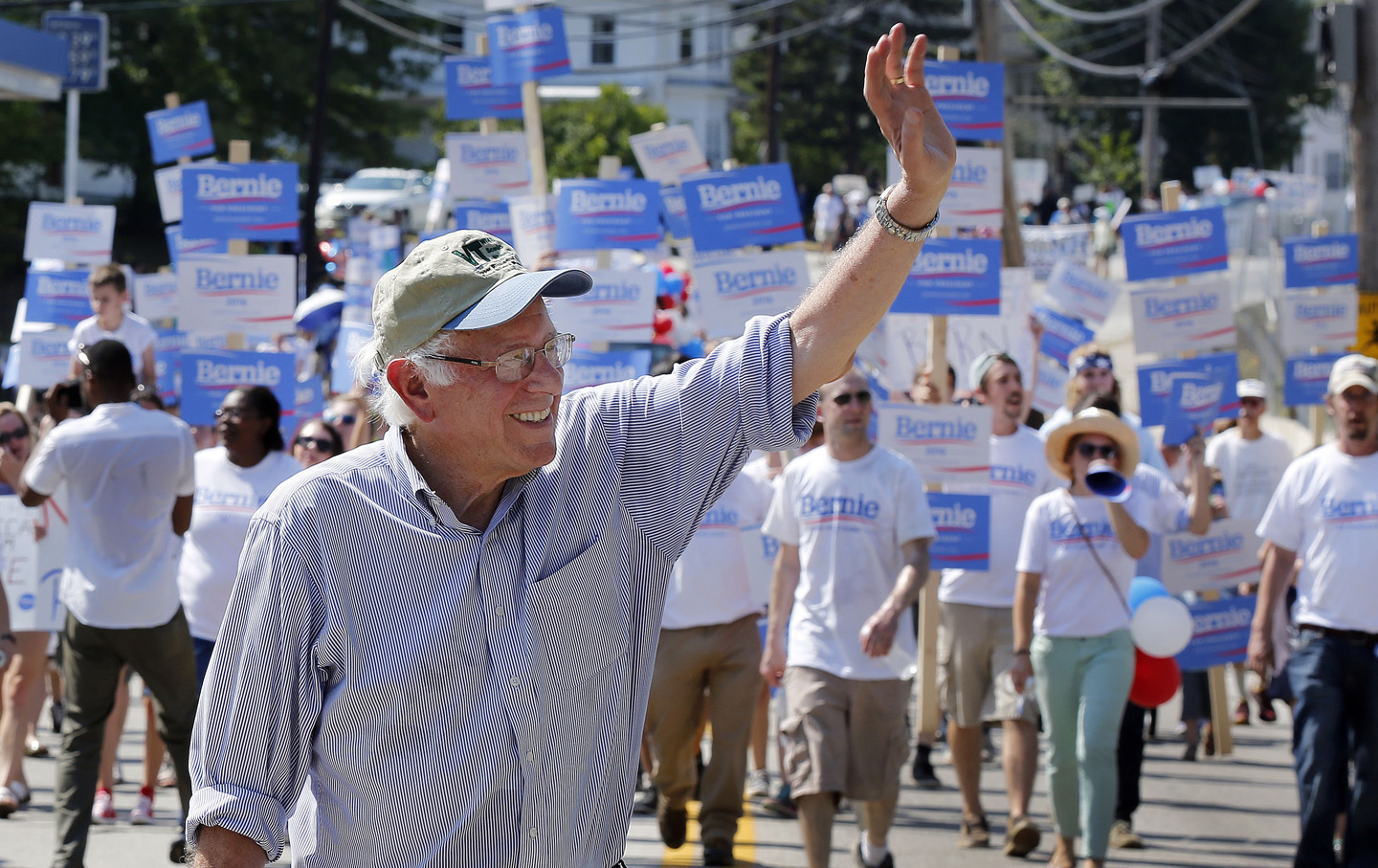 When Bernie Sanders talked about democratic socialism in his major speech at Georgetown University last week, he used FDR to explain what socialism could do for the country today. But Eric Foner says there’s a much deeper and richer history of socialism in America, and Sanders should call on that when making his pitch to the American people.

Also: Republicans want to block refugees from Syria and Iraq: The Nation’s Julianne Hing has an update on their efforts and what happens next.

Plus: Football has America’s biggest TV audience, but Dave Zirin, sports editor of The Nation, asks why anyone even plays football anymore, given what we know about head injuries.

And Ari Berman discusses the latest in the long history of the battle for voting rights—his new book is Give Us the Ballot.