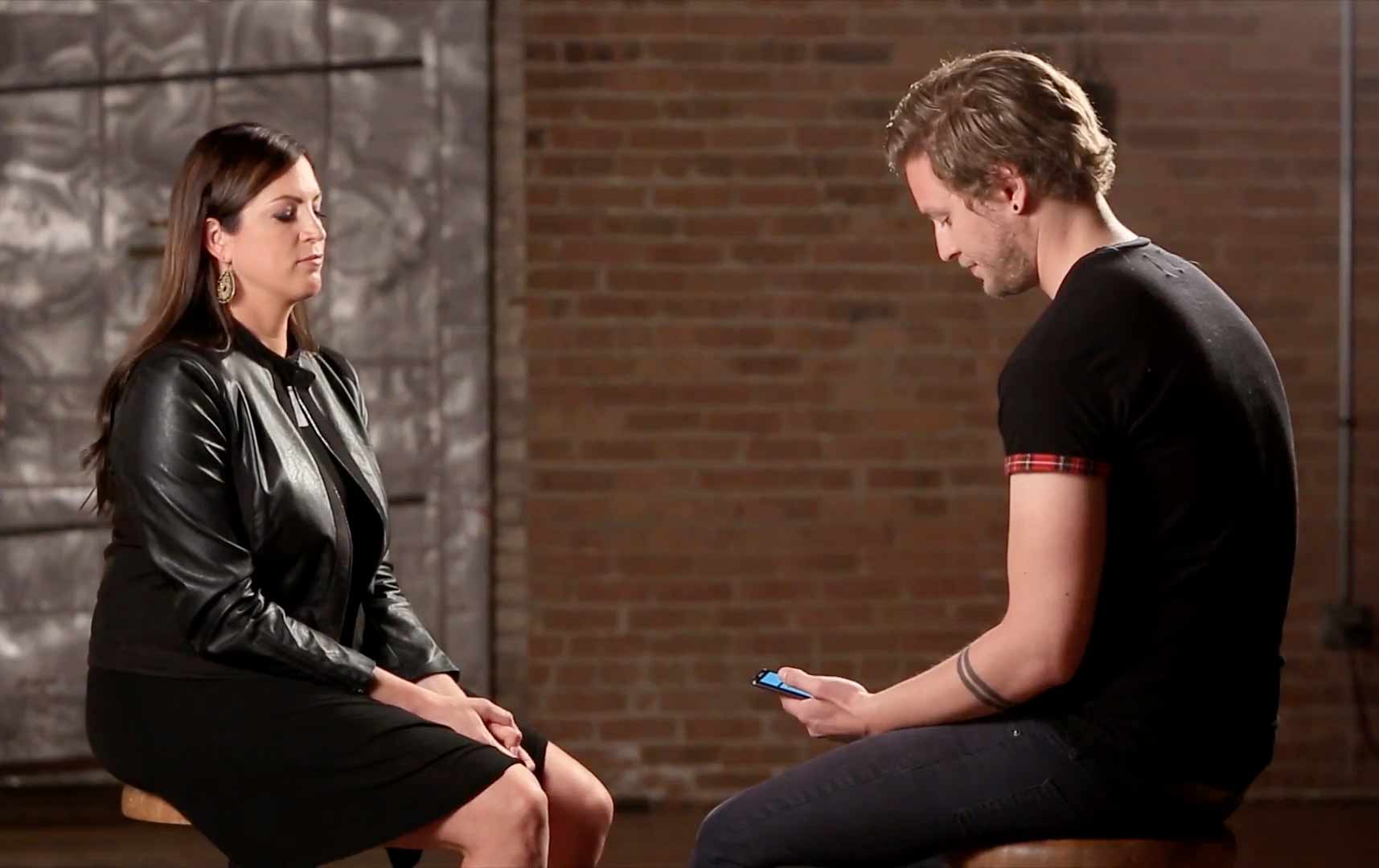 There is a 1994 book called The Stronger Women Get, the More Men Love Football, by Mariah Nelson. Fast forward to 2016, and there is a similar dynamic taking place in the world of sports media. 2015 is a year to remember for the visibility of women in sports. Never have female athletes—from Serena Williams to Ronda Rousey to the soccer players in the Women’s World Cup—been more central to our sporting conversation. Never have more women sportswriters—although we still have miles to go—been as much a part of these conversations in both men’s and women’s sports. This was symbolized quite effortlessly when the ESPN show Around the Horn last week had for the first time, four female talking heads, no men.

With this visibility comes backlash as some cling to sports as a resolutely male-centered space. Or, as one man said to sportswriter Julie DiCaro, “No offense, but sports is where I go to get away from women.” With not even football immune from the opinions of female football writers, there have come a tidal wave of online abuse and threats of sexual assault aimed at women who are part of this discussion.

One video this week has exposed the disturbing level of hate and violence women in sports media receive. In a public service announcement, put out by justnotsports.com and under the hashtag #MoreThanMean, DiCaro and ESPN radio host Sarah Spain have their tweets read out loud to them by men sitting just two feet in front of them. The men grow increasingly uncomfortable… for good reason.

Watch it here with all warnings:

To be clear, all women on social media, especially women of color, face the threat of such vile refuse. Twitter, as I’ve written before, really is the white hood of the 21st century: a home for cowards expressing their hatred a under cover of anonymity. I reached out to to Julie DiCaro and Sarah Spain and got their words about why they did this project. Here is what they had to say.

Dave Zirin: Why do you think the video is having such an impact?

Sarah Spain: I think dealing with this stuff for years sort of made me accustomed to the vitriol. I didn’t realize how many people out there would be getting a first look at just how bad it gets. There are also a lot of people out there who experience the same abuse and want to continue the conversation about it, so they’re happy to share the PSA and discuss it. I also think there’s something to be said for the power of watching the men struggle through the comments rather than just hearing Julie and me share the abuse or talk about our experiences. Is that because our society doesn’t put as much weight into a woman’s words as they do a man’s? Could be. Whatever the reason, it was powerful.

Julie DiCaro: There’s something about hearing those things said out loud that packs a punch. Even for me, and I’d already seen the tweets. Then you add in the how awkward the guys reading the tweets obviously feel having to look at Sarah and me while using those vile words, and it’s just kind of the perfect combination to make an impact with people. I’ve also had a lot of people tell me they didn’t realize women got tweets that were so violent. Twitter takes down tweets that violate their guidelines, so I think people don’t see them all that often and assume those who complain are over-reacting. This video forced people hear exactly what is said to women online.

DZ: What do you say to idiots—yes, idiots—who are saying that you and Julie just need thicker skins?

SS: Have we really devolved so much that we choose to defend hate speech rather than expect and demand humanity from our fellow humans? It’s just that simple. It’s not that we’re not tough enough to take it, it’s that we shouldn’t have to. If this kind of thing prevents women from doing their jobs, intimidates them into not speaking their minds or makes them feel like they’re not welcome in the space, then that’s not okay. It’s not fair to put the onus on us to internalize these awful comments and never fight back or speak out. We know that everyone experiences abuse on social media, but the invective against women in male-dominated industries is particularly awful and quite often rooted in sexual violence and misogyny. It’s very different to receive “mean tweets” from someone with a deep-seated hatred for who we are than someone who just disagrees with a game prediction.

DZ: What do you say to people who despise this kind of harassment but fear that videos such as yours only gives abusers the attention they desire and it, in effect, “feeds the trolls”?

JD: I think assuming that all trolls have the same agenda and want the same things is a mistake. Sure, there are trolls who just want attention. But there are other trolls who are extremely motivated, and are hellbent on destroying your reputation and credibility online. I don’t let things about me that are untrue go uncontroverted online, because then those things become the narrative. I also think asking people to just sit back and take the abuse day in and day out is cruel. We’d never say that to someone who is being bullied face to face. Fighting back at least allows you to maintain some self-respect and feel like you’re doing something. It would be great if blocking or muting just removed a troll from your life,but it doesn’t. There are a million ways to get around blocking, and dedicated trolls cross social media platforms to get at you. I have guys I blocked 8 months ago who are in my life on a daily basis. They figured out how to beat the system. I can’t get away from them.

SS: The obvious—be allies, encourage other men on Twitter to be civil, try not to incite a deluge of abuse on the timelines of female reporters. And on a larger scale push for women in the workplace, on the air, on a panel at a conference, etc. The bigger point here is that many men believe sports is a male space. We need to attack that mindset beginning with our young boys and girls. Changing the way society views and values women on the whole will trickle down to every industry, including sports.

JD: I think the big ways male sportswriters can help are: (1) to hire women and use them as resources in stories, and not just stories that are about violence against women or women’s sports, and (2) don’t speak for us. I can’t tell you how many times I’ve sat there and listened to a group of men talk about what women think or women feel, when there’s a woman sitting right there, with a mic, who they could ask.

Women don’t want white knights to ride and and defend us. We just want a voice to defend ourselves. And men who silence women by excluding them from the conversation, even with the best of intentions, are part of the problem. Want to be a real “good guy”? Invite women into the conversation.