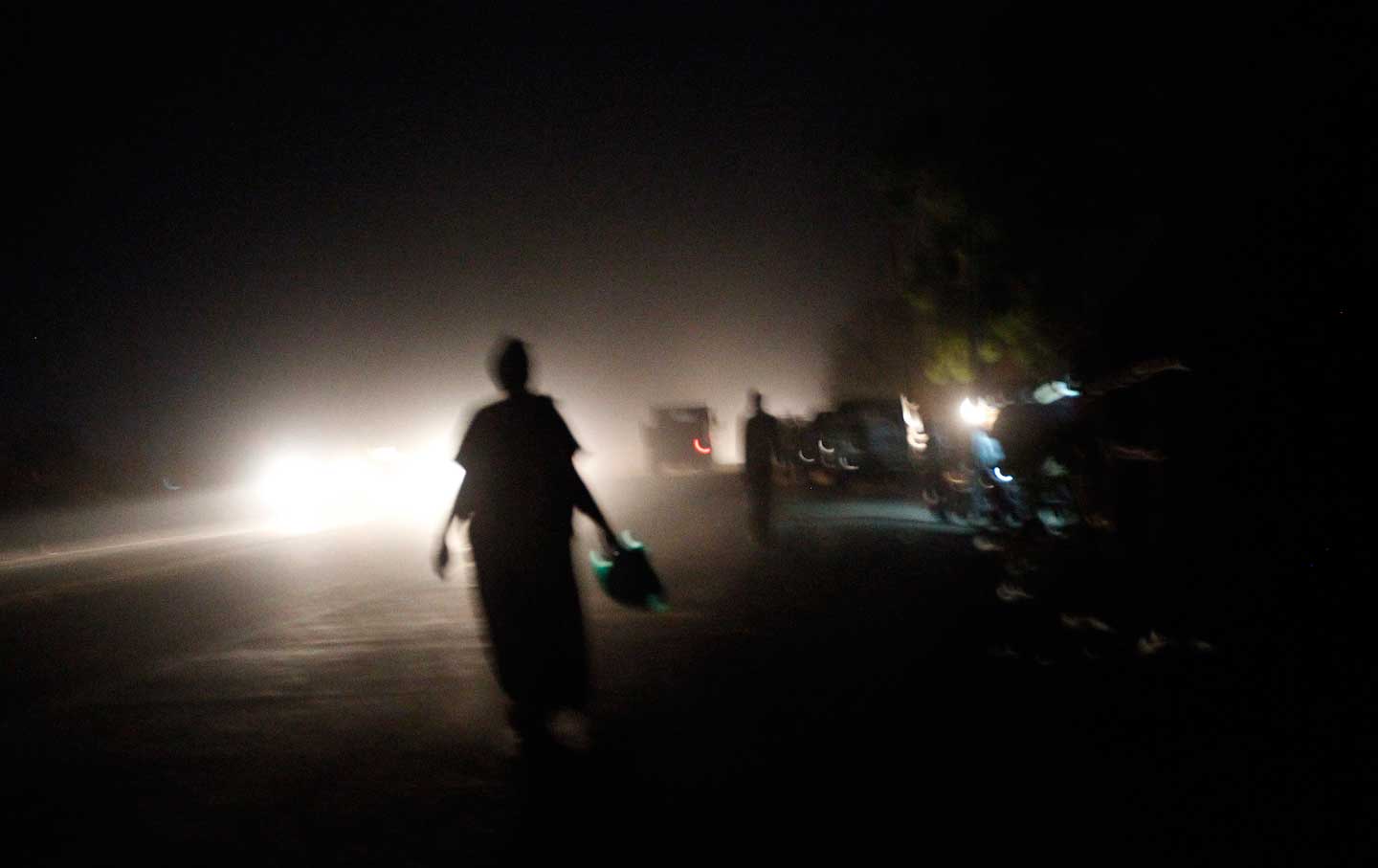 When government forces launched their attack on the village of Bauw in South Sudan’s Unity State in early summer, Nyaduri and several other women fled into the bush.

Their hiding place only gave them protection for so long. Fighters soon followed them.

In the end Nyaduri was spared, thanks to her visibly swollen pregnant belly. But she was made to watch as armed men raped four of her companions.

“If you run they will kill you, so you just close your eyes so you don’t see the rapes,” Nyaduri (not her real name) told us at the UN base near the town of Bentiu, where tens of thousands of people have fled in recent months.

After decades of vicious civil war, the world’s youngest nation enjoyed a brief period of calm after independence in 2011, before being plunged into a fresh conflict.

But new evidence suggests that the war’s toll on women and girls is particularly horrific.

“If you run they will kill you, so you just close your eyes so you don’t see the rapes.”

Amid the killing of civilians, widespread pillaging of cattle, and destruction of homes, scores of women have been subjected to appalling sexual violence. We documented dozens of cases of rape, including gang rapes. Almost every person we met had heard of or knew someone whom government forces or their allied militias had raped. One woman said that rape had become “just a normal thing.”

Another woman told us that she was forced at gunpoint to watch militiamen gang-rape her two adult daughters and then torture one of them. “They grabbed [my older daughter] and held her down in a fire and burned her face, her shoulder, and the length of her body,” she said. “They let go of her and left when she caught on fire.”

Women who evaded rape consider themselves fortunate “merely” to have been beaten. Women of all ages, including the elderly, were often battered with ropes or sticks. One woman was beaten so hard she had a miscarriage.

The militia fighters also abducted women and girls. Some raped women before kidnapping them as “wives,” while taking others to put to work. Women and children were sometimes made to carry looted goods or to herd stolen cattle away from their villages on journeys that could last several days. Women were also forced to cook for fighters and were beaten as they worked. Many women are likely still in captivity.

The recent government offensive has prompted around 100,000 people in Unity State to flee their homes. Since April, 30,000 of them have sought refuge at the UN camp near Bentiu. Although UN peacekeepers protect the camp, women and girls remain at risk of sexual violence inside the camp, especially when collecting water or using unlit latrines at night. And leaving the camp poses threats too, especially the four-hour trek to collect firewood that requires crossing front lines around Bentiu.

The sheer scale of the crimes committed in the past few months is shocking, but the brutality of the assaults is sobering, too. Not only were many women gang-raped in full view of others, but those who were too badly injured to attempt the journey to the UN camps were left behind to fend for themselves.

South Sudan’s justice system simply does not have the capacity to deal with crimes on this scale, and the government lacks the political will. These abuses have persisted because of decades of impunity.

Such moves may not help end the conflict, but they could help break the horrific cycle of violence engulfing South Sudan.

Unlike Nyaduri, who could only shut her eyes to escape the horrors unfolding in front of her, the international community has a choice. Its choice should be to open its eyes, see, and act. The women of South Sudan deserve no less.