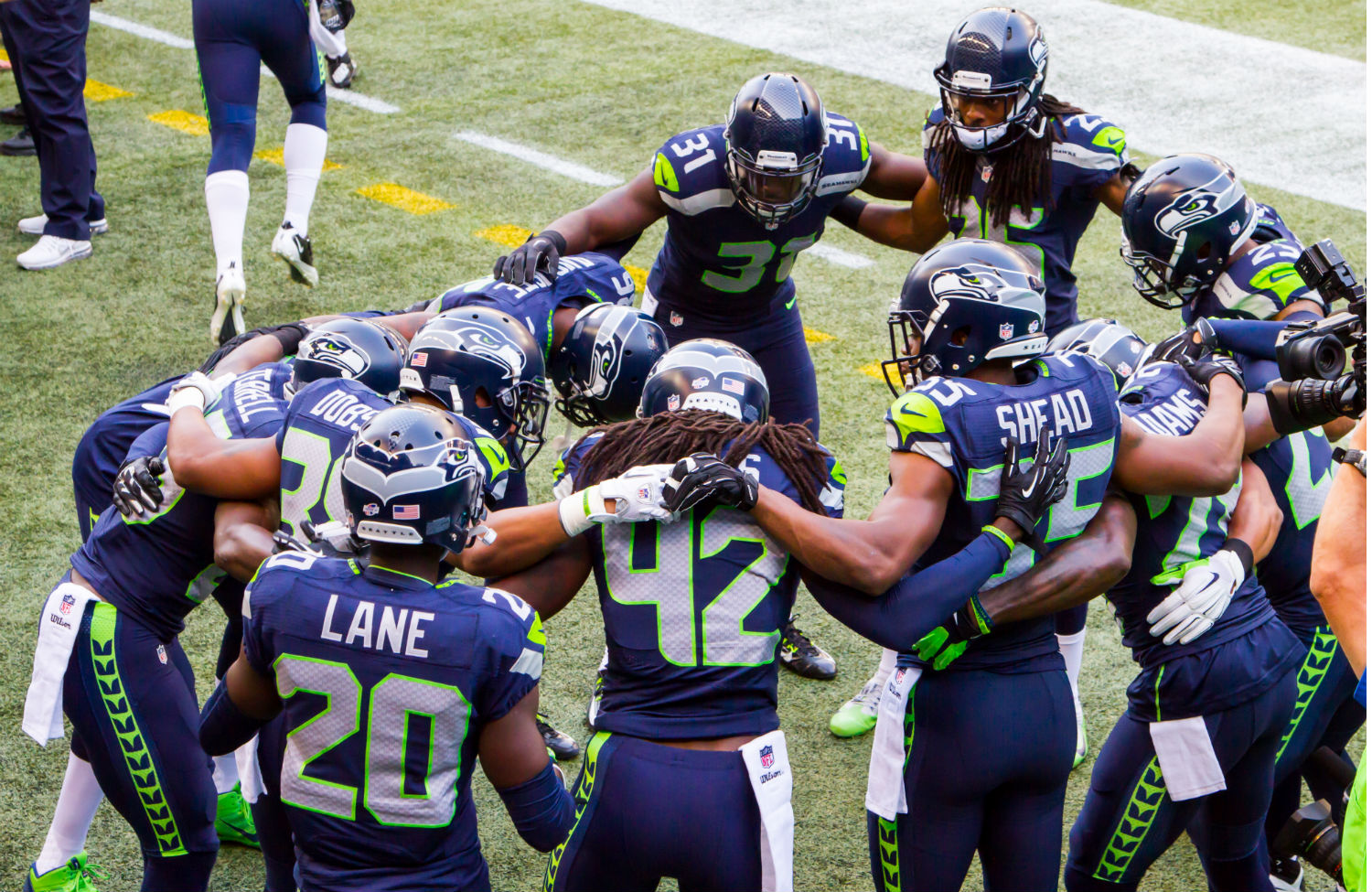 When I started writing about the intersection of sports and politics in 2003, a countless number of sentences started with two words: “if only”. “If only” star athletes used their hyper-exalted-brought-to-you-by Nike platform to actually say something about the world instead of just trying to sell us more crap. If only they stood up to tired sports media that for decades had treated outspoken athletes with a sneering and, in the case of black players, transparently racist contempt. If only the pros, particularly in basketball and football, did not forget the painfully exploited “student athletes” they left behind in the multibillion-dollar NCAA meat grinder. If only a new generation of athletes would show that speaking out did not prevent you from being able to land a new contract and provide for your family, so we could put to rest cautionary tales like 1990s players Craig Hodges and Mahmoud Abdul-Rauf, drummed out of the league for rocking the boat. If only the most successful athletes, the ones with the rings on their fingers, would speak out more in the tradition of champions such as Bill Russell, Billie Jean King, Martina Navratilova, Jim Brown and Muhammad Ali thus giving lie to the myth that having a voice takes your focus off of winning the big game.

It is so easy for all of us to get so caught up in saying “if only” that you don’t see changes taking place right before your very eyes. To paraphrase James Reston, it’s a lot easier to to notice revolution than evolution. Well the evolution is here, and they’re coming straight outta King County with a posse on Broadway. They are the NFC Champions going for back-to-back Super Bowl wins. They are the Seattle Seahawks.

It helps that they are led by Pete Carroll, that rare football coach who does not think he’s the reincarnation of General Patton. It helps that we live in a social-media age when players can get their message directly to the fans, and around the traditional sports media gatekeepers.

But to make this a social-media story, or a narrative about the more relaxed nature at the top of the Seahawks organization, takes too much credit away from the courage of the players themselves. To have Seahawks linebacker Michael Bennett use the Super Bowl media scrum to slam the NCAA and say, “I think the NCAA is one of the biggest scams in America” and “I think there are very few schools that actually care about the players. Guys break their legs and they get the worst surgery they could possibly get by the worst doctors with the worst treatment” is more than someone sounding off. It’s an act of solidarity.

To have their always-outspoken cornerback Richard Sherman follow that up by saying, “I tell you from experience that one time I had negative forty bucks in my account. It was in the negative more times than positive. You have to make a decision whether you put gas in your car or get a meal” turns it into a national story.

To have Marshawn Lynch consciously try to control his own labor and by doing so, dredge up the worst impulses in the sports media aristocracy was, intentionally or not, a national service. Thanks to Lynch, we have seen a layer of sports writers regurgitate all of their suppressed bile against young black athletes—tweeting things like their desire for an “English to Marshawn dictionary”—and exposing the long-standing resentments older and mostly whiter sportswriters have towards the people they cover. When Lynch looked at the media and said, “Shout out to all my real Africans out there,” you could almost hear the ventricles in the room constricting.

Yes, the team is owned by the wealthiest owner of them all, Paul Allen. But unless you are a fan of the Green Bay Packers, never stand with a team based on the owner. Look at the people on the field. This is a team that has had players speak out for the Black Lives Matter movement and a team that has felt no compunction against calling out a commissioner in Roger Goodell who cares more about public relations than the players and the families of players that the league employs. The Seahawks are also doing all of this while winning with a hell of a lot of style and flair. It is a fact that the more Super Bowl trophies they collect, the bigger their collective platform will become. It is also a cardinal rule of the sports world that the more they succeed, the more they will become a paradigm for how the next generation of athletes will try to leverage the spotlight. We can understandably shake our heads over the fact that the NFL—a brutal, damnable sports league—is now intimately connected to how we discuss issues ranging from violence against women, to workplace safety, to the movement against police brutality. But as long as that is the truth, we should want the people who hold that platform to be the most conscious possible participants in this discussion. This is reason enough, if you aren’t from the Maine-to-Connecticut-corridor, to pull for the Seattle Seahawks. Pull for the team that will use the win to be more than just a brand. Pull for the team that models the idea that having an opinion about the world is a positive thing. But most of all, pull for that moment, as the confetti falls, when that walking, talking corporate crime spree Roger Goodell has to hand Marshawn Lynch the MVP trophy.