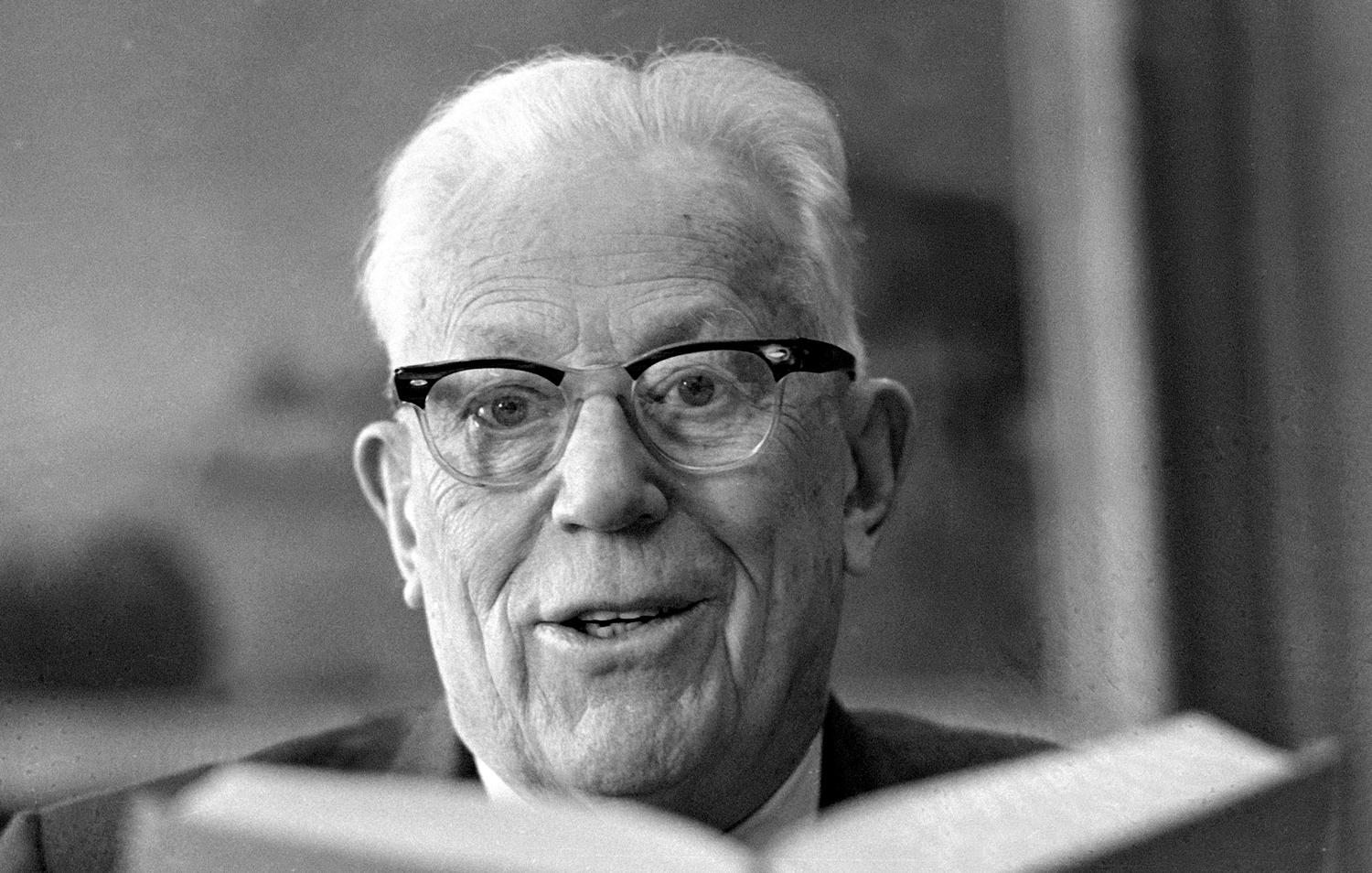 Former Chief Justice Earl Warren on the eve of his eightieth birthday, March 18, 1971

“One Person, One Vote”: Is there any more concise expression of American sentiments about democracy? We know that people are sometimes intimidated into not voting or stripped of the right to cast a ballot; that not every ballot always gets counted; and that money plays an outsize role in shaping the roster of candidates. But surely, we tell ourselves, when the votes do manage to get tallied, no single vote counts more than any other.  Who could argue with a straight face that it could ever be otherwise?

In truth, though, “one person, one vote” has been more principle than reality for much of US history. To this day, it doesn’t really apply at the federal level. Hawaii has 1.4 million residents; California has 38 million. And yet both states have two US senators. While each Californian’s vote counts equally when it comes to selecting California’s senators, those votes influence the composition of the nation’s Senate almost thirty times less than votes cast in Hawaii. This inequity is a product of the grand constitutional compromise through which individual states ceded their sovereignty to the union. Each state’s number of seats in the House of Representatives is determined by its population; but in the Senate, all states are equal. Right or wrong, that’s the setup.

Until relatively recently, however, deviations from the ideal of equal representation were in practice far beyond the US Senate. Prior to 1964, most states based representation in at least one house of their legislature on factors other than population. This meant the weight of individual votes varied from district to district. In 1962, writes the historian J. Douglas Smith in On Democracy’s Doorstep: The Inside Story of How the Supreme Court Brought “One Person, One Vote” to the United States (Farrar, Straus and Giroux; $35), “only five states—Massachusetts, New Hampshire, Oregon, West Virginia, and Wisconsin—apportioned districts so that majorities in both chambers of the legislature represented at least 40 percent of the population.” Throughout the twentieth century, the population of urban districts swelled, but their legislative representation never increased accordingly. In much of the nation, a rural vote was worth more than an urban one—which suited business leaders and white supremacists just fine.

After World War II, as reapportionment movements sprang up, businesses and politicians who benefited from the status quo hired lobbyists to defend it. It was a matter, they said, of “balance” and “minority rights.” What they failed to recognize or admit, according to Smith, was that states had a sovereign existence prior to their union as a nation; districts, by comparison, were “mere administrative creations of the states.” This may be true—but it’s also a hard sell to, say, any high-schooler with a basic sense of fairness. Why would a system that was manifestly unjust at the state level be unobjectionable at the federal one? And why should a compromise from 225 years ago change the answer?

In 1946, a challenge to representational disparities in Illinois reached the Supreme Court in the case of Colegrove v. Green. The Court, led by Felix Frankfurter, declined to intervene on the Kafkaesque grounds that “the remedy for unfairness in districting is to secure”—using an unfair and self-perpetuating system—“State legislatures that will apportion properly.” Much of On Democracy’s Doorstep is spent explaining, in incredibly fine-grained detail (meeting by meeting, argument by argument), how the Court came to take up the question again just eighteen years later, in Reynolds v. Sims. By then, Frankfurter had been forced into retirement by a stroke, and Earl Warren was the chief justice. Earlier in his career, as governor of California, Warren had supported the over-representation of the state’s rural voters. Now he seemed eager to switch his position.

Critics of reapportionment argued that it would tear the fabric of the nation apart. Even some supporters of reform were wary of going too far, too fast: Archibald Cox, the solicitor general who presented the amicus curiae brief in Reynolds, felt sure that the complete realization of proportional representation in every statehouse “would precipitate a major constitutional crisis causing an enormous drop in public support for the Court.” What exactly this crisis would involve—beyond giving urban, black and immigrant persons a vote equal to everyone else’s—no one could specify.

Warren led the Court to a sweeping decision that made “one person, one vote” the rule for statehouses across the nation. For the rest of his life, he would refer to the Reynolds decision as the most important of his career. The ruling was broader than most observers expected, and the immediate results were drastic, with states having to suddenly revamp their districts for the first time in decades. In Michigan—one of the most unevenly districted states in the nation—fourteen out of thirty-eight State Senate incumbents chose to retire before the next election, and another nine were defeated.

Smith is right that Reynolds was an important legal landmark. But some of the book’s play-by-play analysis of the case would have been better spent on context—or argument. Only in the epilogue does he turn to the possibility that the decision in Reynolds, while epochal at the time, has been almost entirely hollowed out by the influence of money and sophisticated, computer-aided gerrymandering, in which voting districts are equally weighted but drawn to maximize the re-election chances of incumbents. These possibilities cast the book’s carefully researched details in a somewhat tragic light: the “democracy’s doorstep” of the title seems less like a threshold cleared and more like a mirage, floating further and further in the distance even as so many struggle in its name.