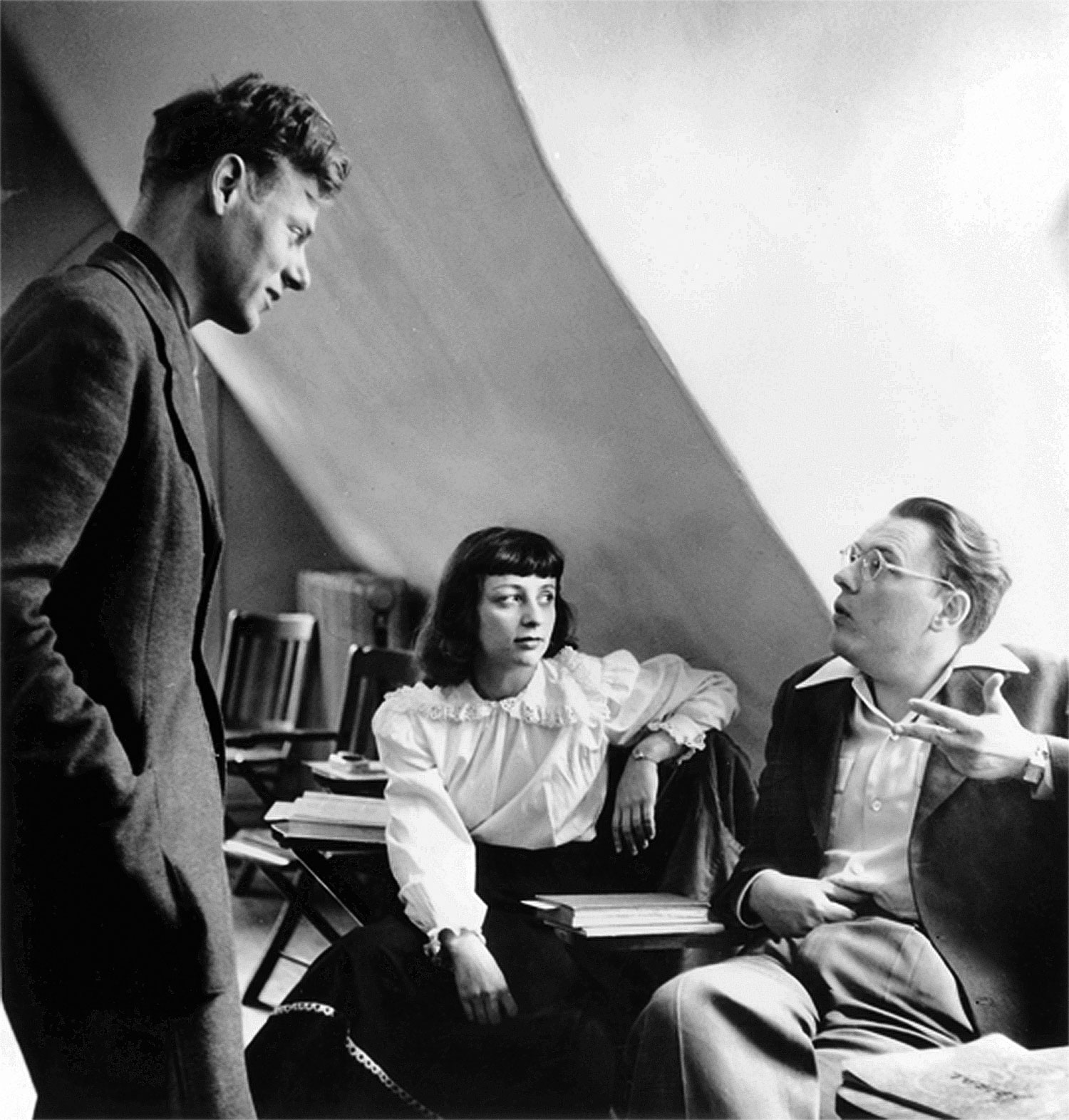 Shortly after arriving at Yale as a graduate student in the mid-1980s, I wandered into a seminar on Wordsworth and Hegel taught by an ambitious junior professor. When I mentioned Wordsworth’s The Excursion, the instructor readily confessed that he hadn’t read much of the poet’s work: “I mostly know the parts of The Prelude that de Man talked about,” he said. That, he implied, was enough.

The figure he invoked, Paul de Man, the famous literary critic, had just died, and he was the closest thing to a saint that Yale’s Department of Comparative Literature had ever known. Genial but shrewd, he was the biggest star of ”theory”—the burgeoning field of literary study influenced by Continental philosophy. He had guided his friend Jacques Derrida toward the theoretical revolution that they together christened “deconstruction.” De Man was a mensch: his warmth and charm made you want to hug him, one of his colleagues told me.

A few years after his death, however, de Man came to seem a scoundrel: in 1987, it was discovered that in his native Belgium during World War II, he had written a number of pro-Nazi articles, and at least one overtly anti-Semitic one, for a collaborationist newspaper, Le Soir. But this, his defenders claimed, was a youthful indiscretion: he was a young man of 20 at the time, and his later life was unblemished by even a hint of fascism or anti-Semitism.

Evelyn Barish’s shocking biography, The Double Life of Paul de Man (Liveright; $35), demolishes that apologia. Barish did many years of research, interviewing de Man’s widows as well as dozens of his acquaintances, and what she discovered beggars the imagination: de Man was not just a collaborator but a world-class con artist, an embezzler, forger and bigamist who repeatedly falsified the details of his personal history in the most brazen ways. There was much that had to be covered up. During the war, de Man not only wrote for Le Soir; he also had a hand in several major Nazi-run publishing companies, and saw himself as a future minister of culture in the Belgian branch of the Reich (his uncle Henri, whom de Man idolized, was a leading figure in the Belgian collaboration with the German occupiers). After the war, having magically escaped prosecution, de Man started a publishing company of his own, Hermès, and plundered its assets to support his lavish lifestyle. He faked signatures and made up account books. When the scam exploded, he had to flee Belgium to avoid a jail term. The youthful de Man’s publishing fiasco destroyed the bank accounts of many family members and friends who had invested with him, including his wealthy father; he even defrauded his childhood nurse, who lost her life savings. Paul de Man was the Bernie Madoff of postwar literary Belgium.

The story gets worse. After de Man came to America in 1948, he abandoned his Belgian wife and children, whom he had sent to Argentina. When rumors surfaced about his wartime activities, he hinted that he had been a member of the Belgian resistance. And he routinely skipped out on rent bills, both in New York and later when he was teaching at Bard College.

Barish makes the case that de Man’s con-artistry had deep and disturbing roots. As a teenager, de Man discovered the body of his mother after she committed suicide by hanging, and this perhaps paved the way for his feeling that he had to leave his past behind him at all costs. It’s impossible to know whether or not he remained haunted by his own traumas and crimes. (Once he asserted in print that he avoided reading his old essays, whose phrases pursued him “like a guilty conscience.”) His second wife reported that de Man would often stare at himself in the mirror, but she never knew what he was contemplating when he did.

Barish skillfully takes us inside the enigma of de Man’s strange life story. Like Patricia Highsmith’s Ripley, Barish’s de Man is an antihero who attracts us against our better judgment.  There is clearly a connection between de Man’s life and his theories about the slippery nature of any text’s truth claims. He liked to say that language undoes itself, but his own rhetoric was always coolly assured and irreproachable. De Man brilliantly turned his own evasiveness into an airtight form of authority, one easily imitated by aspiring critics. He pioneered a lucid, top-down method of interrogating literary texts, albeit one that had little appeal outside the academy. In contrast to the bottom-up critics, who start by discussing the experience of a poem on the page, de Man started with an idea and applied it to the texts that would fit it—roughly, about a dozen Romantic poets and philosophers. He taught professors that you didn’t need to evoke what it was like to read a particular author; you just had to prove what you had set out to prove by picking the right examples. This dreary parlor-game technique was passed on from de Man’s deconstruction to a good handful of later critical methods.

Thanks to Paul de Man, the gap between what we feel and think when we read books and what academics say when they talk about them has never been wider—but it is not nearly as wide as the gulf between the affable, scholarly face that de Man presented to the world and the immense talent for double-dealing that lurked inside him.