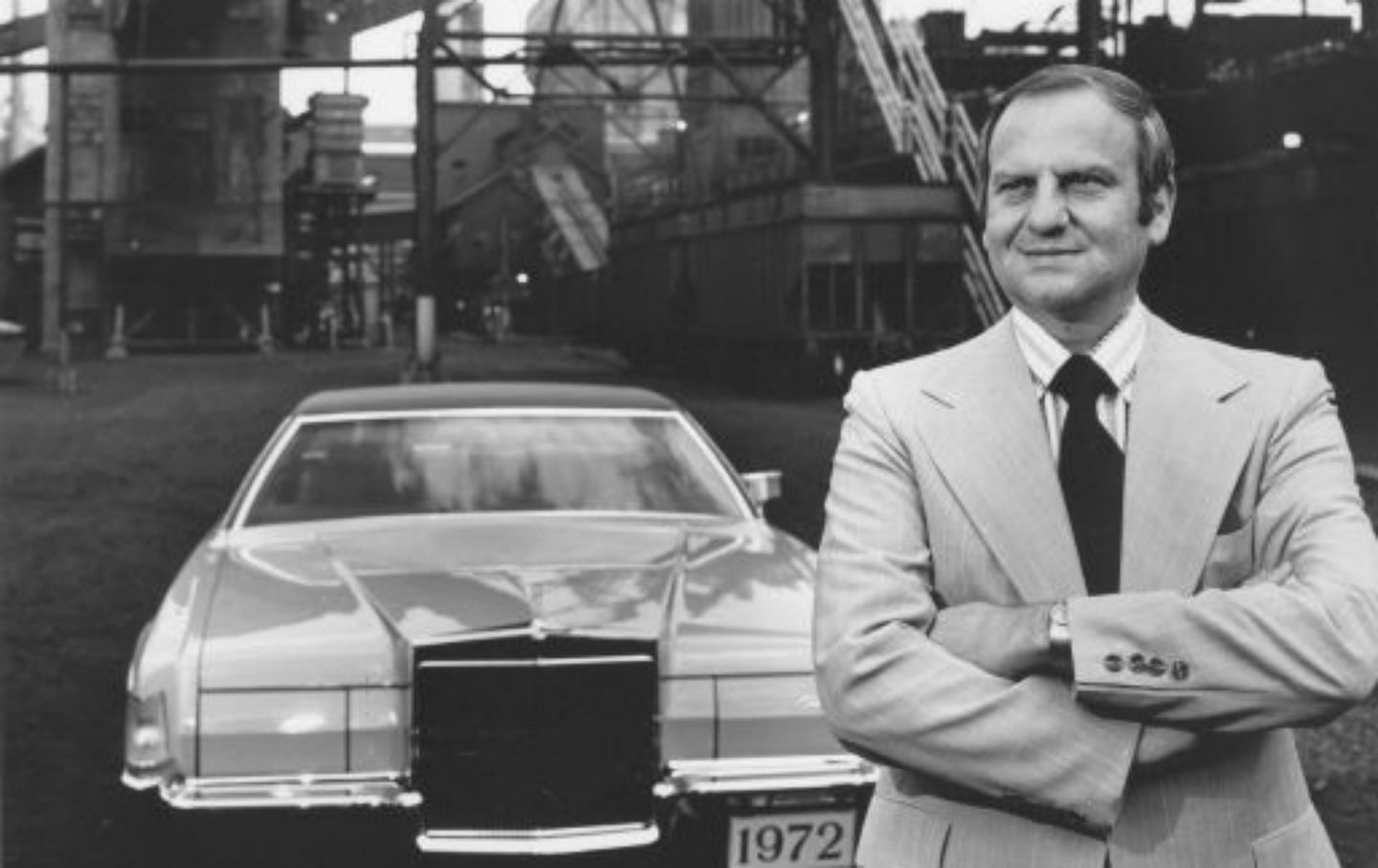 Readers for whom the phrase “financial crisis” can only mean one thing that happened at one particular time, in September 2008, may not realize that “the auto bailout” could refer to something other than the subsequent federal rescue of the American automotive industry in 2009. On this day in 1979, the United States government bailed out the Chrysler Corporation with $1.5 billion of loan guarantees. Establishment figures of left and right were united in supporting the bailout, as they largely would be again for the bank bailouts of 2008, and in both cases it was this fact, more than anything else, that raised The Nation’s suspicions.

Why do Lee Iacocca, Ralph Nader, Ronald Reagan, Douglas Fraser and Edward Kennedy all support the bailout of the Chrysler Corporation? Why do liberals and conservatives alike wring their hands over the Last Days of the Auto Industry? The ranks of the left, the right and the center have closed behind the flagship of U.S. industry. Taxpayers are asked to condone the diversion of precious public revenues into corporate coffers, consumers are asked to pay inflated prices for inferior vehicles and auto workers are persuaded to accept wage, benefit and job cuts, all for the sake of rescuing the American auto industry from the consequences of its own mismanagement….

The United States has been handed a reindustrialization policy that is of, by and for the industry. But corporate welfare policy based on the premise that what is good for Chrysler, Ford and G.M. is good for the country neglects the public’s welfare. The lesson is that the failure of U.S. industry derives from the failure of corporate-government policies that equate the interests of the American citizen with political and economic control by large corporations.