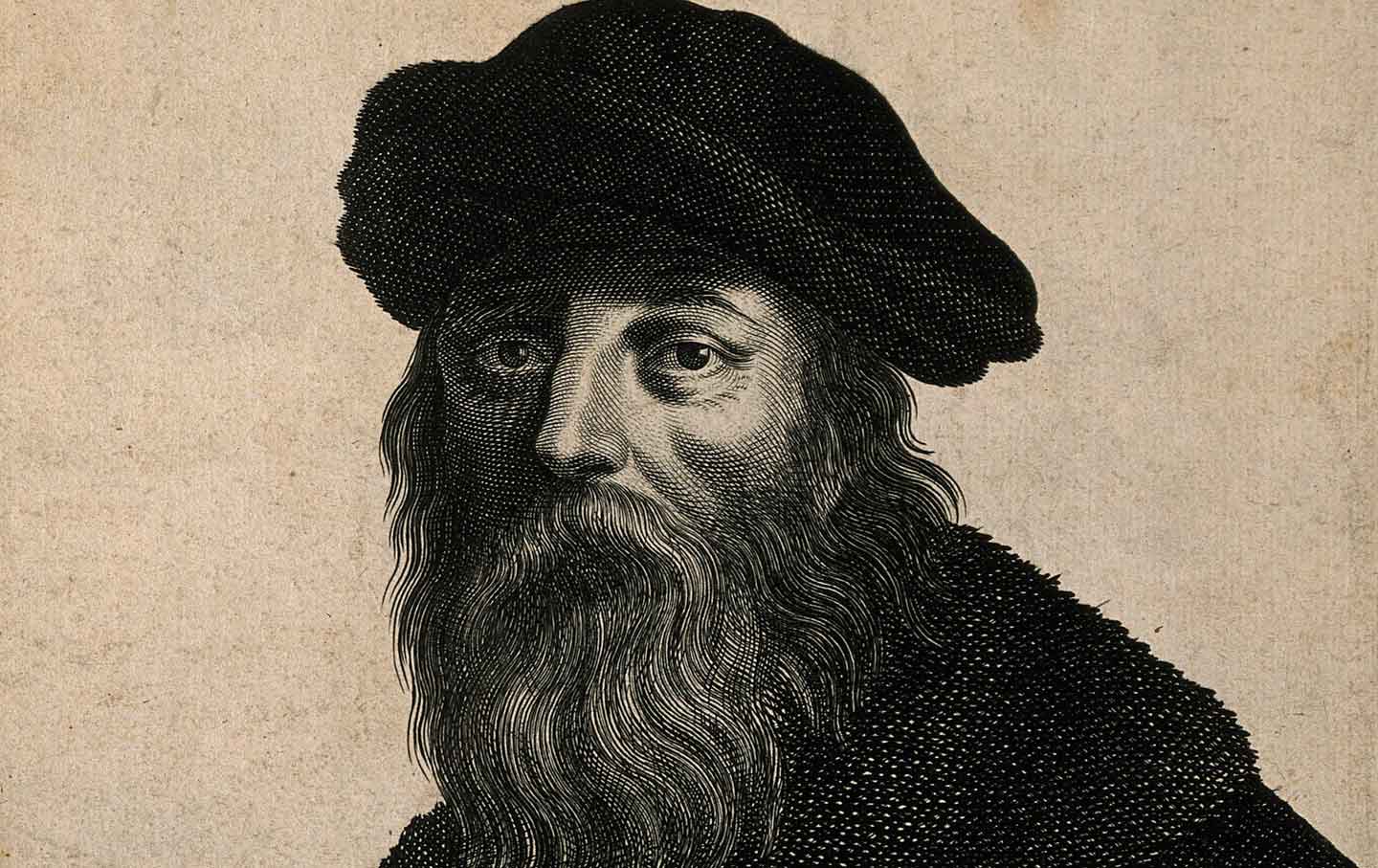 The puzzle of how to define the relationship of the mind to the body is familiar to philosophers, psychologists, yoga teachers, and neuroscientists. Many modern thinkers in these fields believe that the dualistic notion of the mind and body as separate spheres is misguided, although it may be hard to eliminate from the lumber of everyday thought. Still, is it possible to imagine alternatives to the dualistic model? And if it is not self-evidently true that we “have” bodies (rather than being physical creatures), then where did the notion of the mind or self as a separate entity come from?

A.A. Long’s splendid book, Greek Models of Mind and Self (Harvard; $25.95), suggests that to answer such questions one could return not to Descartes or the Christian tradition, long regarded as the Western origins of the modern self, but instead to antiquity, where are to be found not only sources for modern ideas, but also alternative ways of imagining ourselves as conscious physical beings. Long goes as far back as the Iliad and the Odyssey, our earliest Greek texts. These poems imagined complex human characters with deep emotional and rational capacities, but without relying on the binary model of mind and body. In describing death, Homer distinguishes between the psyche—a ghostly presence that goes to Hades after one dies—and the actual person, identified with the corpse. But for living people in Homer, their consciousness is an inseparable part of their bodily existence. Long insists that there are no “empirical facts” about whether this psychosomatic model is better or worse than modern ideas about the soul, but one may find his agnosticism to be rather disingenuous. The claim found in Descartes and Plato, that the mind or soul is a special kind of substance, essential to the person but distinct from the body and capable of surviving death, is surely something that is either true or false—however difficult it may be to determine the truth of the matter.

The earliest evidence in the West for the idea that the essence of a person can live on after death seems to be traceable to about 500 BCE, when the cult leader Pythagoras began to teach that the psyche can be reincarnated into other animal bodies after death. As Long emphasizes, the notion of the soul as something essential to the person that can survive death is an attractive one because it mitigates the terror of oblivion. But this does not explain why the idea of an immortal human essence should be absent from Homer, or why it emerged when it did. Long hints at an explanation, noting that Pindar, in the late sixth century and early fifth century bce, may have used the idea of postmortem rewards as a means to flatter and console his rich patrons. Perhaps (although Long does not make this claim) the notion of personal immortality assumed its dominance in ancient Sicily in the age of tyrants because rich, powerful men wanted to be flattered by the idea that they might live forever—and one might speculate that those subjected to their power had particular reasons to dream of another world, in which conditions might be reversed.

Long argues that the idea of separation between soul and body may have assumed cultural dominance because of the new importance of political rhetoric within the large urbanized city-states that were formed in fifth-century Greece. The rhetorician and philosopher Gorgias, who was a generation older than Plato, wrote a virtuosic essay arguing that Helen was not to blame for the Trojan War because she was the victim of rhetorical persuasion. This piece, Long suggests, is the earliest surviving evidence of a Greek author making a systematic distinction between body and soul. Gorgias argues that the soul may be powerless against the body—an argument developed in awareness that people often act against their own best interests, as perhaps the Athenians did in plunging themselves into the Peloponnesian War.

The question of how the mind relates to the body is implicated, in the ancient Greek context, with a set of questions about how political leaders should relate to the mass of the population. In Plato’s Republic, the soul is imagined as being analogous to a city-state, complete with three different social classes. Socrates in that text suggests that the ideal formation of the soul will be that which conforms most closely to the ideal political formation, which is taken to be the rule of philosopher-kings; by analogy, the best model for the mind is the rule of reason over the less rational elements. Long emphasizes that Plato’s idea that nonrational desires should be “enslaved” to reason emerges from his experience of a hierarchical society in which slavery was taken for granted, while his idea that reason should take a dominant position as “ruler” in the soul is a response to the failures of Athenian democracy in the fifth century.

The Stoics took from Plato the notion that the rational element in the soul is divine and developed it, arguing that the central task for humans is, as Long puts it, “coming to terms with one’s internal divinity.” For the Stoics, the world itself is formed and guided by the same divine rationality that exists within the human mind; we can be happy, free, and virtuous if we can align ourselves with the reason of the universe. Long suggests that even for those who may not believe in the literal divinity of the mind, the Stoic model provides a “helpful trope,” a “luminous metaphor for our shared humanity.” But he says nothing about why people living under the Roman Empire might have wanted to imagine their minds as provincial governors, keeping control over a small portion of the vast empire of Reason.