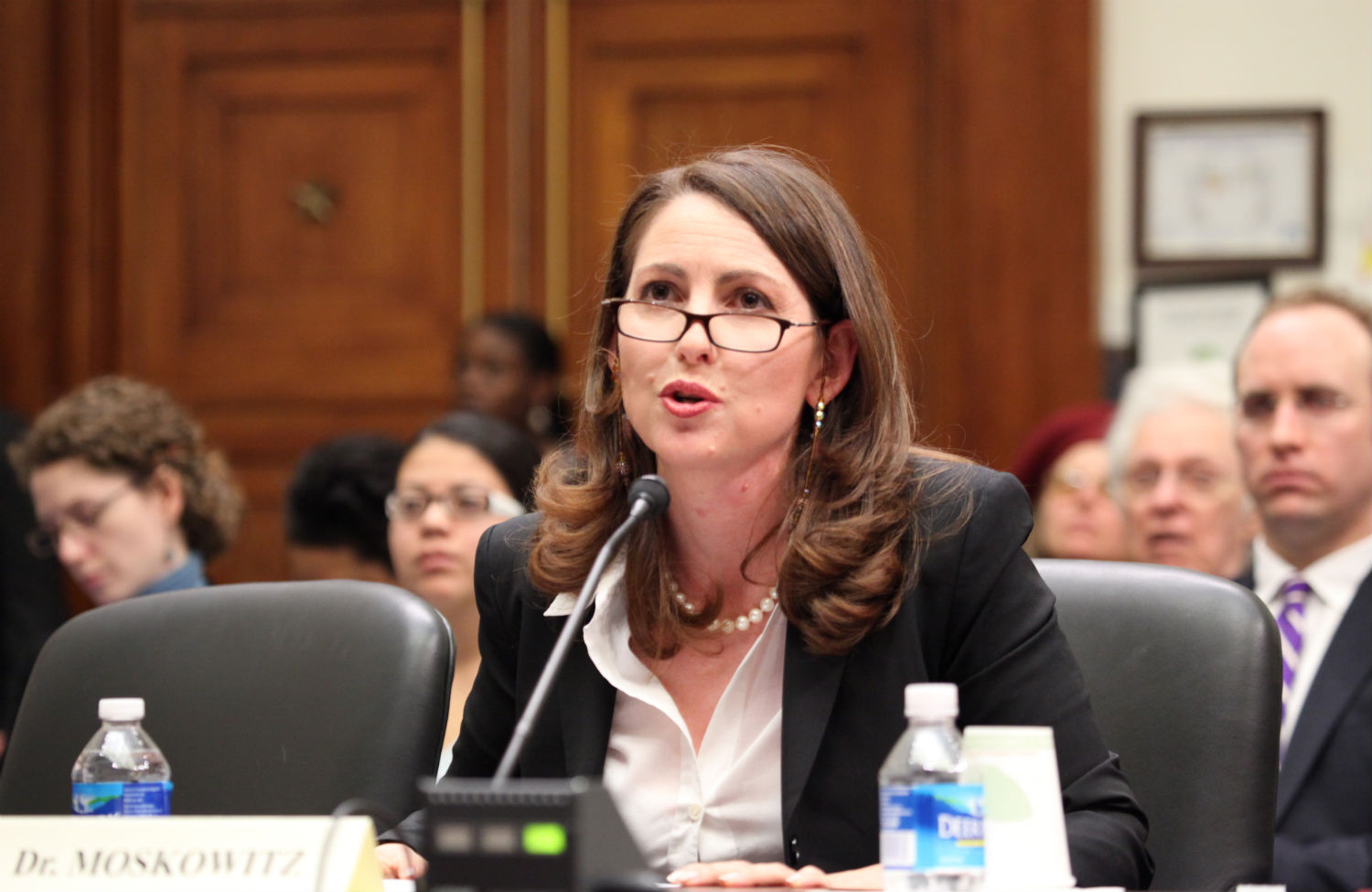 This article is adapted from the author’s blog, DianeRavitch.net.

The media have long been in search of a ”miracle” school, a school that can succeed in turning poor children of color into academic superstars. Of course, there already are poor children of color who are academic superstars, but they’re the exception, not the rule (the same is true for poor white children). The defining characteristic of low test scores is poverty, not color. The titans of our society are especially interested in the pursuit of miracle schools because finding them would relieve those with high incomes of any obligation to alleviate the poverty that interferes with academic achievement.

Today we have that very school—or chain of schools—in New York City: Success Academy. It was declared a success almost from the day it opened, back in 2006, as Harlem Success Academy. Founded by former City Councilwoman Eva Moskowitz and backed by a team of Wall Street financiers, Success Academy schools have delivered spectacular results on state tests. While everyone else lagged behind on the new Common Core tests, Moskowitz’s schools did well.

Success Academy schools have been consistently delivering high test performances for several years. And that record has not gone unnoticed. Madeleine Sackler, daughter of Connecticut multimillionaire Jonathan Sackler, made a film about Moskowitz and her charter schools in 2010 called The Lottery, which portrayed them as miraculous institutions holding the key to families’ hopes and dreams. The much-hyped documentary Waiting for Superman also featured Moskowitz’s celebrated lottery. Just recently, The New York Times Magazine published a fawning article about her, seeming to position Moskowitz as a future mayoral candidate.

What are the secrets of Eva’s success? To begin with, there’s the lottery itself. As the Times reported in 2010, Moskowitz spent as much as $325,000 to market her charter schools in Harlem, while the neighborhood public schools could afford no more than $500 to advertise their offerings. The goal of Moskowitz’s marketing was to build her brand and generate excitement about the lottery. This gave her schools an aura of prestige, with the lucky winners clutching their tickets. But the very fact of a lottery is a screening device, since the least functional families—i.e., those who are homeless—are too busy trying to survive to enter it.

Moskowitz often says that she enrolls exactly the same types of children as the public schools, but this is not true. Success Academy has very few of the students with the most severe disabilities (in some of its schools, the number is zero). In Harlem’s public elementary schools, by contrast, the average proportion of such children is 14.1 percent. Also, Success Academy has half as many English-language learners as the neighboring public schools. Whether this is the result of a screening process at the outset or because these children have been “counseled out” is unclear; what is undeniable is that Success Academy has significantly fewer of the children with the highest needs.

Teacher attrition at the Success Academy charter schools has also been unusually high. Journalist Helen Zelon wrote in the magazine City Limits that in Harlem Success Academies 1 through 4, “more than half of all teachers left the schools ahead of the 2013–14 school year. In one school, three out of four teachers departed.” On a website called Glassdoor, many former teachers expressed their candid views about the “oppressive” work climate at Success Academy schools.

Also, as the result of “co-locating” a charter school in a public-school building, the educational climate comes to feel very separate and unequal. The Success Academy children get spiffy new facilities and the latest technology, while typically the host public school loses space, such as its computer room, music room, art room, science lab or even its library. In PS 149, a school for special-needs children lost all of these things and will lose even more space now that Success Academy’s request to expand has been granted. Last spring, following a public battle between Moskowitz and New York Mayor Bill de Blasio, the State Legislature required the city to give charter schools whatever space they requested and to pay their rent if they needed private space as well.

So even though Moskowitz can raise millions of dollars in a single night; and even though she is paid more than $500,000 a year to supervise her schools; and even though Success Academy has a private board well populated by hedge-fund managers, Moskowitz’s charter schools do not have to pay rent to use public space.

The fundamental question is this: Are charter schools like Success Academy a model for public education? The answer is: they are not. If public schools were able to exclude, one way or another, English-language learners and students with severe disabilities, the schools would have higher scores. But they cannot do this because, with the exception of a small number of exam schools, public schools are required to accept all students, regardless of their language skills, learning disabilities or test scores. If public schools could refuse to accept new enrollees after a certain grade, they could “build a culture,” as Success Academy’s fans say it does. But public schools must take all enrollees, even those who show up mid-year.

What we can learn from Success Academy is that it is possible to winnow out the most intractable students and be left with the best and most compliant ones by selective attrition. But that is no model for public education.