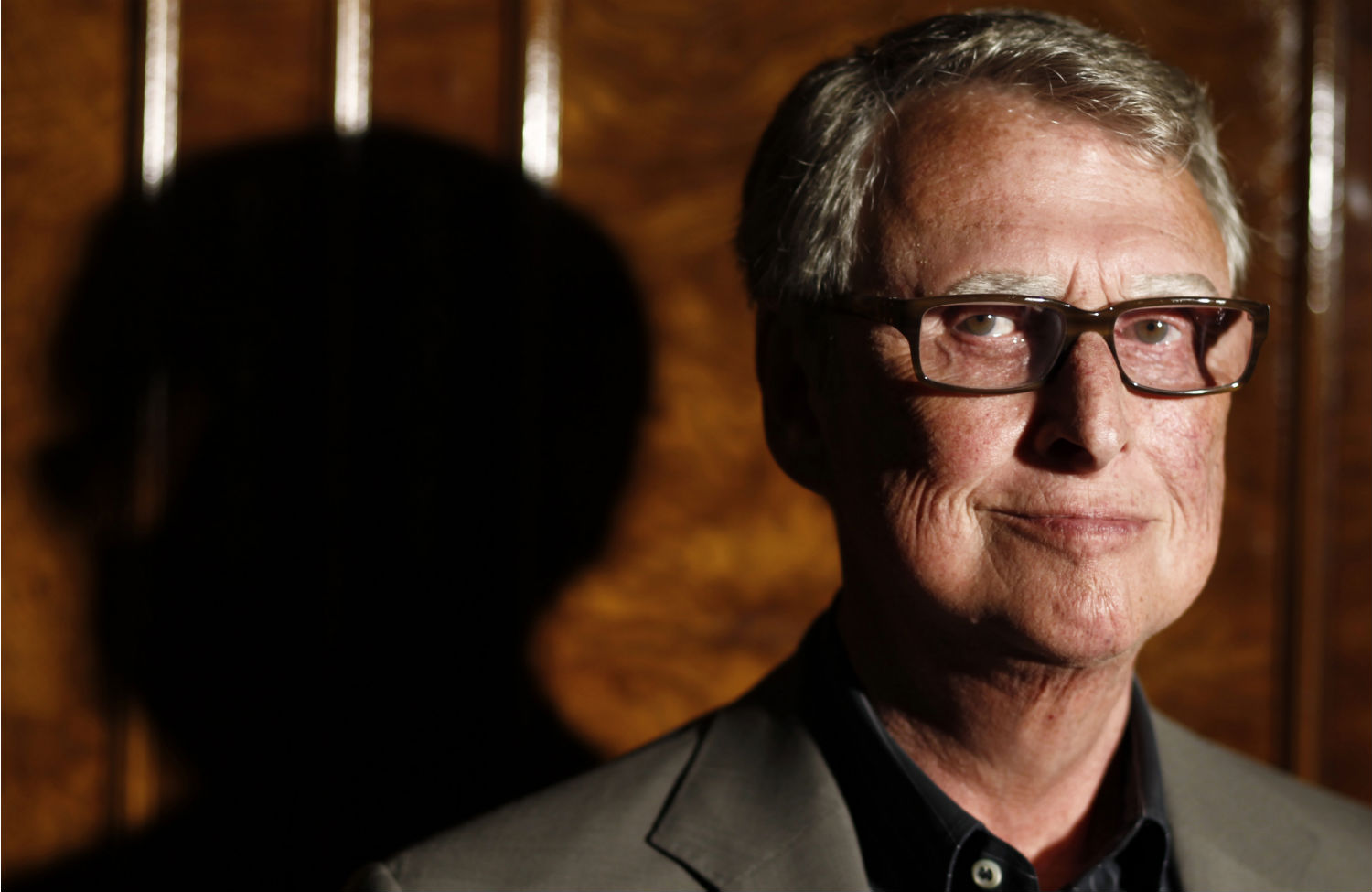 The sad news of Nichols' sudden death recalls a time in 1975 when I was trying to find a way to restart the production of the Memory of Justice, the epic film on Nuremberg and Vietnam by Marcel Ophuls (The Sorrow and the Pity, Hotel Terminus). The project had been shut down in Europe over a dispute between the director and the original producers. We had a rough work print that Associate Producer Ana Carrigan had steered through US customs from France in a dozen heavy cannisters marked "pornography." A friend in the film department at Cooper Union, a Holocaust survivor, gave us an editing room with a six plate Steenbeck, then the editing table of choice for 16mm. The sound elements had not been integrated, and volume for the French, German and English tracks had to be manually controlled.

Mike – who had already made Who's Afraid of Virginia Woolf, The Graduate and Carnal Knowledge – came down to 8th Street and sat motionless on a tall stool for six hours as we laboriously changed reel after reel and raised and lowered the volume levers. The film ends on a close-up of a little boy peering out at an unknown photographer from behind the barbed wire of a concentration camp. Underneath this haunting image are the final measures of a Beethoven violin concerto played by Yehudi Menuhin, who had been the first Jewish artist to perform in Germany after the war. Mike sat staring at the small screen for several minutes without saying a word, then turned and said quietly "I'll do whatever you need."

What he did was call his friend Charles Bluhdorn, Chairman of Gulf and Western, the owners at the time of Paramount Pictures. Paramount provided finishing funds and distribution for a four-hour and forty-minute documentary on the lessons of the Nuremburg trials and their application to the American invasion of Vietnam. The Memory of Justice premiered two years later at the New York Film Festival, and Vincent Canby wrote in the New York Times that the film "expands the possibilities of the documentary motion picture in such a way that all future films of this sort will be compared to it."

Mike, one of a very few people to win an Emmy, a Grammy, an Oscar and a Tony, played an instrumental part in helping to bring Opuls masterpiece to film and television audiences around the world. I'm sorry he didn't live to see the newly restored version, which thanks to Marty Scorsese's Film Foundation is nearly complete and will be shown for the first time in more than thirty years at the upcoming Berlin Film Festival in February.