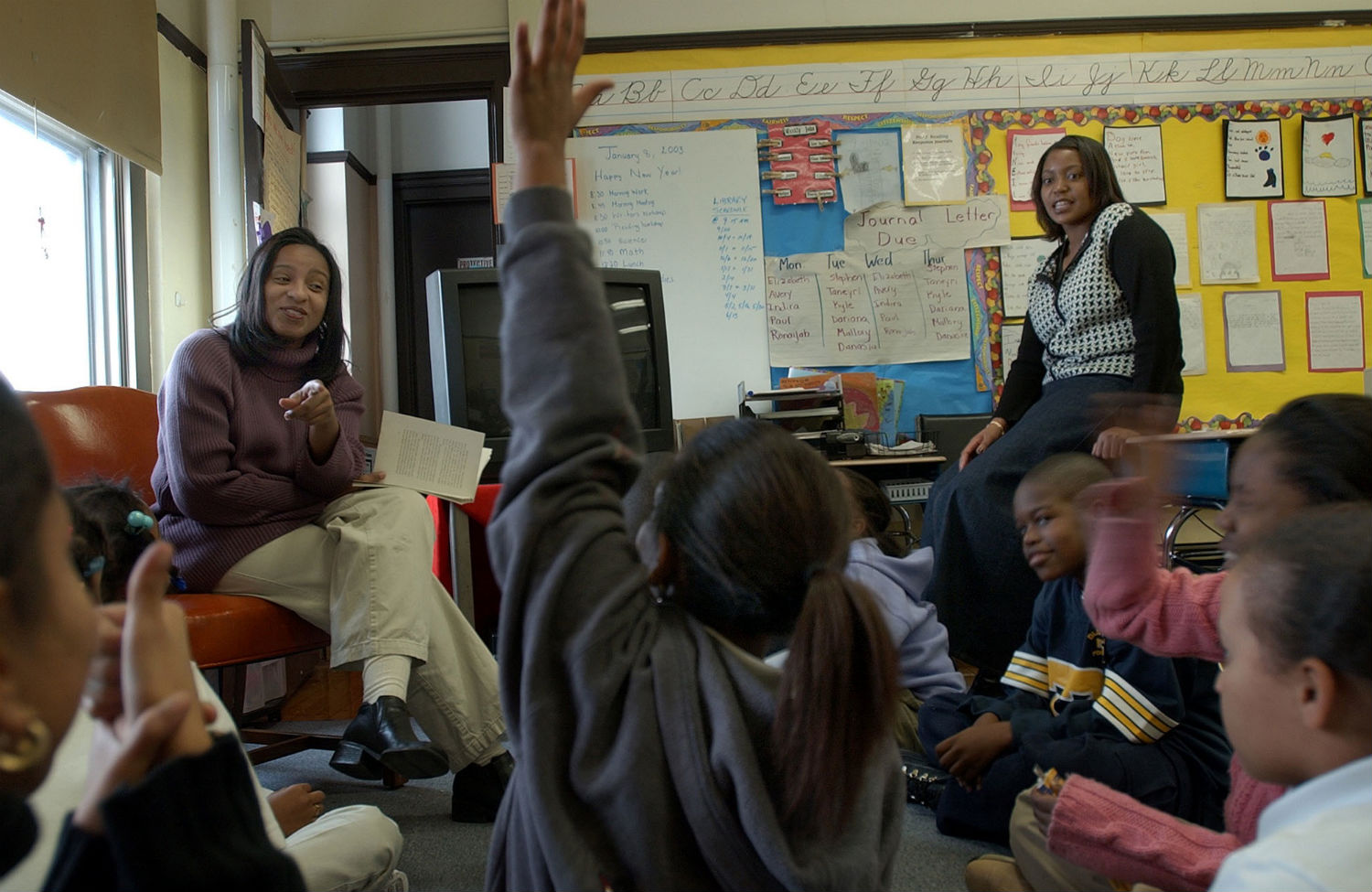 The realization came to me later than it should have: getting a job is not the same as applying to college. After I graduated, I assumed for a long time that the work world operated the same way as the school world. If I wanted a job, I would comb through hundreds upon hundreds of job postings. If there were jobs that sounded interesting and I seemed to have the right qualifications, I would send in a cover letter and resume, then wait for a call to come in for an interview. About 98 percent of the time, a call never came.

Little did I know that by the time a company posts a job listing, in particular a journalism job, it’s often already all but filled and the posting is an HR formality. The people getting the jobs weren’t following the instructions as laid out on the “Work for Us” section of companies’ websites. They were having informal meetings with friends of friends.

School was all about following the directions and reaping the rewards. Getting ahead outside of school, I eventually figured out, meant figuring out rules that weren’t written down.

This real world lesson is a harsh one for girls especially. On the whole, we excel in school. We have for one hundred years. We nearly always get better grades. We are better behaved. Tell us to do our homework, raise our hand and sit still, and girls are much more likely to obey than boys. We’re also now attending college and completing degrees in higher numbers than young men.

This has some observers—from conservative Kay Hymowitz to centrist David Brooks to contrarian Hanna Rosin to mainstream David Leonhardt—worried that there is a boy crisis. If today’s boys are falling behind on self-control as well as grades, while women race ahead and get more degrees, will tomorrow’s flounder in the workplace?

But while we socialize girls to be better students, we do little to prepare them for a workplace that is not an even playing field. They leave school, a world full of clearly laid out rules and rewards, and move into a workplace that is tilted against them from the very beginning. Young women fresh out of college will make less than their male classmates in their first job, no matter what school they went to, major they chose, grades they got or job they took. That wage gap will continue to grow as their careers advance. They’ll make less than men in virtually any job they pursue. Even if they decide to go back to the structured world of academia and gain an extra credential like an advanced degree—something that the on-paper rules tell us should help them advance—they’ll still make less than a man with the same credential.

And that’s just when it comes to pay. Advancing up the ladder, which should be easier than asking for more money, is just as tricky. In my first jobs, I assumed that if I worked hard, I’d get promoted. And at some jobs that has been true. In others, I’ve been denied the boost even when I did the work. Studies have found that even when women do everything right, they more often than not won’t advance. The research organization Catalyst reports that among MBA graduates who hadn’t taken any breaks from their career paths—highly ambitious individuals—women were more likely than men to seek skill-building experiences and training as well as to make their achievements known by asking for feedback and promotions. But even so, twice as many men advanced to a senior executive level as women. As the organization notes, “[W]hen women used the same career advancement strategies as men, they advanced less.”

Women may not even be able to get hired into the jobs they want just because of their gender. When prospective employers only knew someone’s gender, they were twice as likely to hire a man for a job in mathematics, assuming that the women would perform worse on a test problem without even seeing the results. This is despite the fact that women perform just as well on solving a simple math equation. If women decide to instead become their own bosses and start businesses, they’ll get less backing from investors even if they give the exact same pitch as a man. Study after study after study shows that men get the benefit of the doubt, doubt that is heaped in extra portions on women.

Women of color are facing even more daunting odds. When we talk about well-behaved girls excelling in school, we leave out the racial achievement gap as well as the fact that black children are far more likely to be harshly disciplined in school. Nearly 40 percent of black and Hispanic girls won’t graduate from high school on time. Black students overall are three and a half times more likely to be suspended or expelled than white ones, and more than one in ten black girls receives an out-of-school suspension. All the challenges that women face are compounded by the racial economic barriers, starting with a larger wage gap with men and even a gap with white women.

Women today still have to contend with everything from the glass ceiling to the glass cliff. But we call them “glass” because, while they are measurable, they’re still invisible. It takes a while to bump into them and figure them out.

And what of boys who struggled in school? While Leonhardt sees a connection to fidgety boy behavior and the long decline in male wages, he doesn’t offer up any research to tie them, nor mention that women’s wages have also stalled for about a decade, which means the gender wage gap has soldiered on. “[I]n an economy that rewards knowledge,” Leonhardt worries, “the academic struggles of boys turn into economic struggles.”

And yet the struggles don’t actually seem to stay with them. “Move fast and break things” is a mantra in Silicon Valley, but it also does well for entrepreneurs, who are more likely to have broken the rules as teenagers—and also to be male. Those entrepreneurs end up making lots of money later in life. Boys may be making mistakes and getting in trouble while they’re in school. But then they’re unleashed into a world that assumes the best of them even when it shouldn’t. Take the story of Lucas Duplan, the 22-year-old white male CEO of the failed startup Crinkle. He raised $30 million, but has floundered without even putting out a product. As Zoë Schlanger relates in Newsweek, he was funded not because his idea deserved the money but because he got the benefit of fitting a certain mold: as one former employee put it, “He sells the vision of what every investor wants, which is a 20-year-old, white, male Stanford computer science major.”

There are certainly behavioral and academic skills learned in school that translate well into the workplace, ones that young girls seem to master more easily than their male classmates. But those skills still can’t contend with an economy that remains hostile to women just for being women. If the workplace truly were a meritocracy that looked like the meritocracy of grade school, it might be worrisome that boys are falling behind girls in sitting still. Until then, we might need to start educating girls earlier on what lies ahead after graduation day.