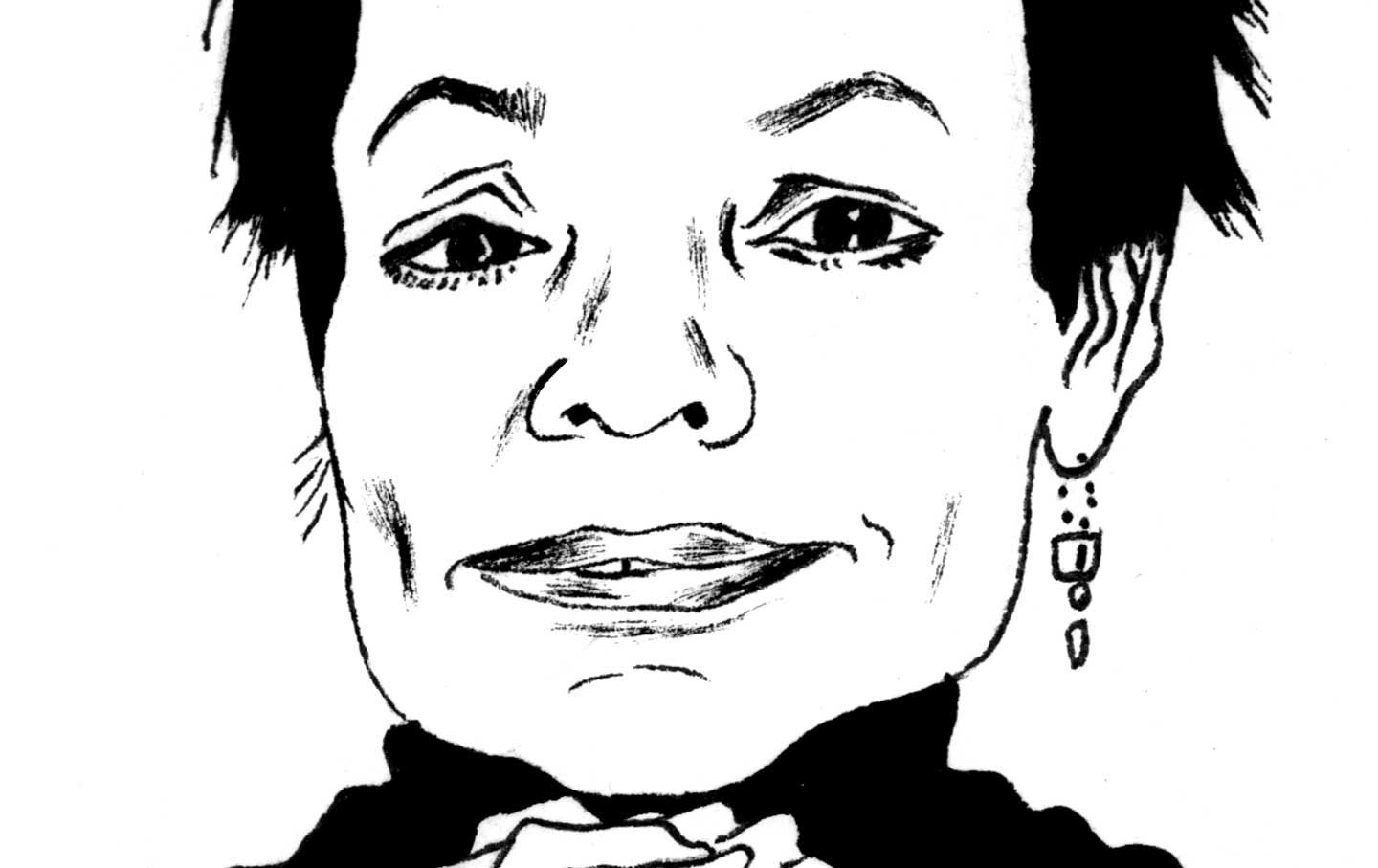 Multimedia artist Laurie Anderson collaborated with Mohammed el Gharani on Habeas Corpus, a three-day performance at New York’s Park Avenue Armory this fall.  El Gharani was seized at age 14 and held for nearly eight years at the Guantánamo Bay detention facility without charge. For the show, he was beamed in via telepresence from where he now lives in West Africa.

Laura Flanders: You originally tried to do this kind of tele­presence project with prisoners from upstate New York. What happened?

There were lots of people who died of ”manipulative self-injurious behavior,“ but no suicides.

Laurie Anderson: We worked on it for several months. We talked to lots of wardens; a lot of the prisons were interested in doing it. Homeland Security let us know that we would not be doing this project, ever.

LA: It wasn’t clear. I think the real reason is, it’s not in their control—and prison, of course, is about control and surveillance and not breaking down the walls between the prison and the outside world. So this became a work very much about borders and walls and what it is to jump a border.

LF: There isn’t a wall that keeps your collaborator, Mohammed el Gharani, out of the US. He was never charged. He was released. Why can’t he be here?

LA: All Guantánamo former detainees are barred from coming to the US. The legal language in this is “barred,” “banned”—there are a couple of other words involved. My work is words and stories and how they’re told, so this, for me, is fascinating. The first thing [the Bush administration] did was to treat Guantánamo detainees as nonpersons. Also, one of the directives when Guantán­amo was founded was to find something called a “legal outer space.” A place where our laws don’t apply…. People were committing suicide until suddenly, wow, the suicide rates dropped! However, suicide was simultaneously redefined: It was called a “manipulative self-injurious behavior.” Now there were lots of people who died of manipulative self-injurious behavior, but no suicides. Bingo. Language is operating in a very, very heavy way.

LF: How did Mohammed learn English?

LA: Mohammed learned English in prison, and the first two words he learned were the F-word and the N-word, because people called him that…. He was also helped by a number of people there, primarily Shaker Aamer, who is a British resident and probably came on the same plane that Mohammed did to Guantánamo. Shaker’s a very, very articulate person. He was able to really speak for the detainees. [Editor’s note: Aamer was released and returned to the UK this October.]

LF: You visited Mohammed and went with him to one of the main ports for the Atlantic slave trade.

LA: Yeah, Mohammed’s a survivor. He’ll never really recover, but he did survive this. He’s married, he has two kids. He became very interested in the treatment of black people…. The slave trade really started in 1482, and the route was the same: from Africa through the Gold Coast to the Caribbean—600 years, millions of slaves have passed through, and it’s still going on. Mohammed asked our guide so many questions: How tight were the shackles? Were their arms up or were they down? Were they able to lie down? What were the shackles made of? Here’s a guy who walked with shackles for almost eight years, so he couldn’t really walk. It’s one thing to read about it, and it’s another thing to be right next to someone…

LF: You’ve used technology in your work for years—what are your thoughts about technology and our humanity?

LA: We blame technology for a lot of things. It’s just plastic, and I don’t think it makes us meaner or nicer or more creative. You can make a very dangerous work with a pencil, and you can be really mean with just your fists.

LF: You asked Mohammed what would be justice for him. What did he say?

LA: Yes. He said an apology… what if Obama in his last moments said, “You know, we made some mistakes. We rounded up a bunch of people, we kept them, we tortured them, we never charged them, habeas corpus was thrown out the window; I’m really sorry. I’m so sorry we did that.”