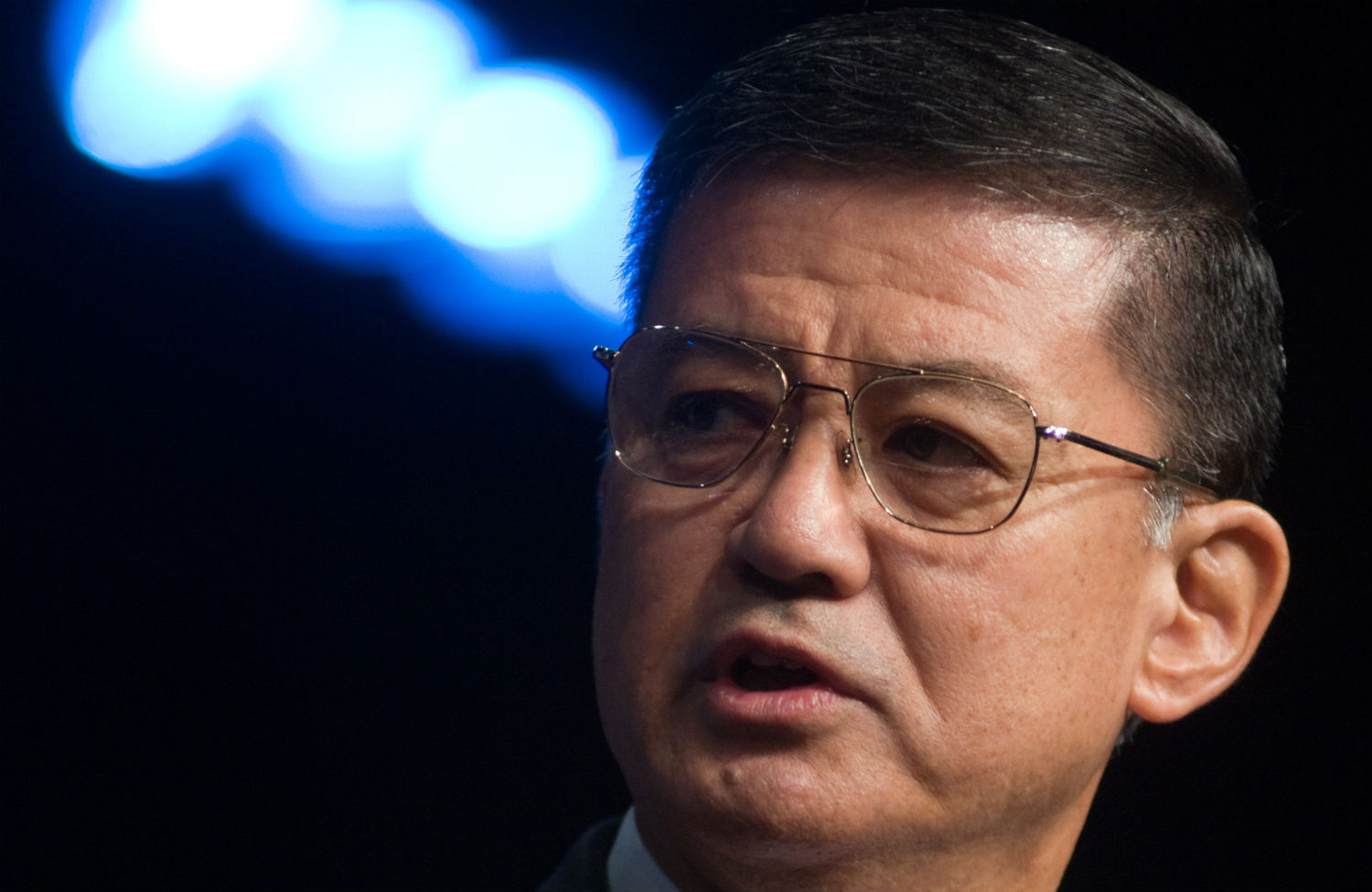 The ongoing scandal into extensive problems at Veterans Affairs hospitals erupted briefly on the Senate floor Thursday, when Senator Marco Rubio asked for unanimous consent to pass a VA “accountability” bill that cleared the House by a wide margin a day earlier. Senator Bernie Sanders blocked the request, and it’s worth unpacking why.

At first blush Sanders’ objection seems unreasonable—the bill is not opposed by the White House, and got 390 votes in the House from legislators on both sides of the aisle. Only thirty-three members voted against it. So why did Sanders, with the implicit backing of Senate Democrats, object to quick passage?

The legislation, which is only three pages long, is straightforward: it gives the VA secretary the power to fire anyone in senior executive service at the department. These are the highest-ranking civilian federal employees, who normally enjoy a great deal of job protection under federal civil service rules. But this bill would give the VA secretary the power to dismiss them hastily, as the Defense secretary can do with generals, or as a CEO in the private sector could do to his or her employees.

A report on what went wrong at the department is due within a month. Rubio explained on the Senate floor the bill is supposed to empower Obama “so that when the results of this investigation come to him, they can discipline or fire the people who have not done their jobs and have put our veterans in harm’s way with regard to the services the VA is supposed to be offering.”

But Sanders raised several concerns worth considering. The first is the prospect of hasty politicization of the VA in the future.

“It is one thing to say—which I agree with—that if a hospital administrator is incompetent, the secretary should be able to get rid of that administrator without a whole lot of paperwork. I agree with that,” said Sanders. “It is another thing to say that if a new administration comes in, whether it is a Democratic or Republican [administration], that somebody sitting in the secretary’s office can say, ‘I want to get rid of twenty or thirty or fifty hospital administrators because we have other people that we have in there, and we can just get rid of them,’ and they don’t have a right to defend themselves. I worry about that.”

Sanders added that he feared the bill could prevent the VA from hiring and retaining top-level talent. “It is vital to ensure that we are fostering an environment at VA where individuals feel as if they are protected from the political whims of their leaders,” he said. He also suggested the simple bill had elements of grandstanding, by quoting a Washington Post editorial that said “America’s veterans…deserve not to be treated as so many pawns in election-year gamesmanship.”

The normal process for legislation coming into the Senate is for it to first receive a committee hearing, and Sanders stressed that he favored the basic idea of accountability for those who have allowed abuses at the VA, and that once some of his concerns about the legislation’s long-term effects are addressed, it could and should pass in that process.

Then Sanders noted that Republicans filibustered his comprehensive legislation earlier the spring, which would have extended healthcare, education and job training to hundreds of thousands of veterans, and improved both the care offered at the VA and the oversight of that process.

In a bit of legislative turnabout, he asked unanimous consent to attach his failed bill as an amendment to the VA accountability act. Rubio objected, citing the cost.