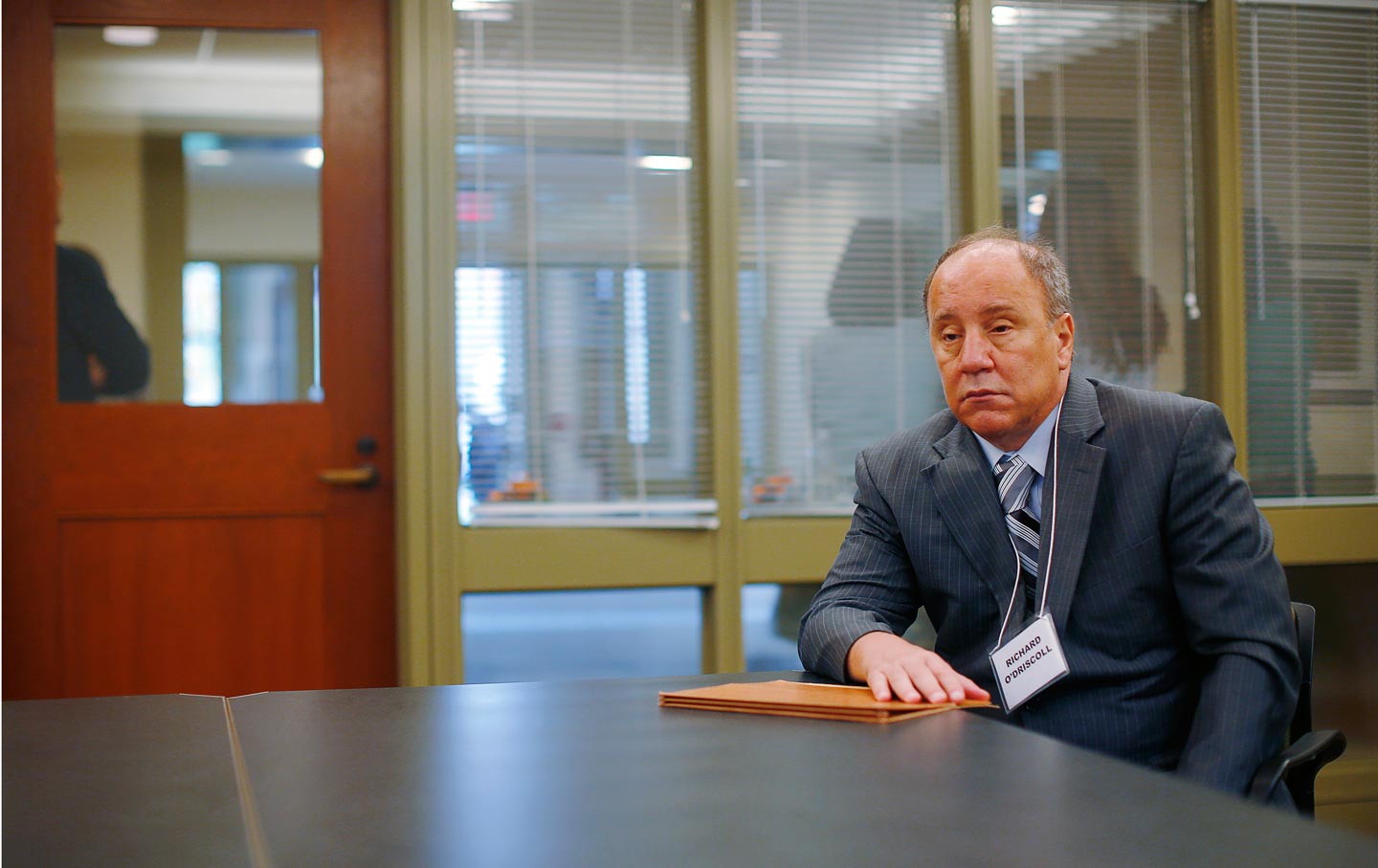 The sub-minimum wage remains a powerful, and condescending, discriminatory barrier, say rights advocates. The Fair Labor Standards Act provision known as 14(c) allows some bosses to seek waivers, known as “exemptions,” to pay substandard wages to workers with impairments—in some cases under $1 per hour. Since the New Deal, the rules have been incrementally whittled down, so that instead of ensuring opportunity for workers who would otherwise be excluded, many segregated programs for workers with disabilities—typically low-grade jobs doing rote tasks like assembling housewares—can effectively pay whatever they want—if the firms certify the wages are “commensurate” for their duties (an arbitrary standard prone to exploitation).

Some changes are already underway. The Labor Department just tightened standards for granting employers exemptions, mandating that workers in sub-minimum-wage jobs be provided transitional services focused on integration into community-based jobs, and stipulating that workers under age 24 could not be placed in exempt jobs without first being offered transitional services. A recent executive order raised minimum wages for federal contract workers with disabilities.

David Hutt, staff attorney with the National Disability Rights Network (NDRN), says via e-mail that workforce segregation and sub-minimum wages are byproducts of antiquated discriminatory policies: “The payment of sub-minimum wages is often the result of a failure to recognize the tremendous advances in services and supports created since the 1930’s that allow individuals with disabilities to be fully inclusive members of the workforce, as well as the unique abilities of each individual.”

Advocates are also campaigning to stop federal subsidies for segregated sheltered workshops and “training” programs, where workers tend to languish indefinitely in jobs with virtually no redeeming educational value. In recent years, the vast majority of workforce-development funding from Medicare and rehabilitation agencies has supported segregation-based programs, which employ some 400,000 people; just a small percentage has been invested in integration-oriented approaches, according to the NDRN’s analysis.

Besides, segregation is just inefficient. Sheltered work programs move only about 5 percent of workers into mainstream community-based work settings over time. A recent study on workers with autism revealed that “individuals who participated in sheltered workshops earned significantly less ($129.36 versus $191.42 per week), and cost significantly more to serve ($6,065.08 versus $2,440.60), than their non-sheltered workshop peers.”

Goodwill Industries has been scandalized for recruiting workers with disabilities to work in stores for as little as $1 an hour in some cases. This summer, federal regulators revoked the wage exemption of a West Virginia–based nonprofit “Work Adjustment Center” purporting to provide rehabilitation services, which owed about $48,000 in back wages to 12 workers doing assembly production jobs, after falsifying prevailing wage assessments.

Although segregated labor policies restricts people with disabilities from fulfilling their economic and intellectual potential, it’s simple, and often surprisingly rewarding, to reverse the vicious cycle of low expectations, argues Jordan Melograna of the advocacy campaign Rooted in Rights:

In integrated settings, the accommodations most people need do not stigmatize them, or at least should not. A Deaf person may need an interpreter. A Blind person may need to use voice recognition software. A Little Person might need a different desk or chair.… The more integrated employment, which really just means “employment,” is the norm, the less strange it will seem to non-disabled people.

Rights activists champion an Employment First framework, an integration-oriented approach focused on decent, self-sustaining work, rather than make-work jobs masked as therapy. In contrast to the traditional one-size-fits-all model of “pay for productivity,” the NDRN contends in a policy brief: this more tailored approach is based on the idea “that the job seeker is ready for work, and has a valuable contribution to make that is based on their unique skills, interests and preferences.”

As they mobilize for a total overhaul of the disability labor structure, rights groups are pushing the Transitioning to Integrated and Meaningful Employment Act, which would phase out Section 14(c) while aiming to reduce barriers to integration into the mainstream workforce.

Beyond explicit segregation, though, the barriers to integration are multifaceted, often rooted in culture rather than policy.

Michael Montgomery, the former head of a sheltered workshop in Mississippi, faced parents’ anxieties when he tried to encourage clients’ families to let their children work regular jobs. Families had “been told by doctors and service systems that their kids needed to be in a sheltered and safe environment…. They just don’t believe that people can grow with the right training and support, that they can have a good life,” he recalled in a 2011 NDRN report.

His organization then partnered with local employers to acclimatize trainees to mainstream jobs with some adjustments, such as fewer hours or extra training. The integrated setting worked better for everyone: “Rather than building the fences in our workshop and paying for materials to be moved back and forth, our crew went to his location. Our people liked working with the other workers, liked being seen and respected.”

If something as simple as building fences—under one roof, as neighbors—can restore people’s basic dignity and sense of self-respect, imagine what it does to change a community’s attitude toward disability.

The challenge is not one of disability rights but of human rights, and should prompt a national conversation about a question that concerns workers of every ability: What’s the real meaning of a job?