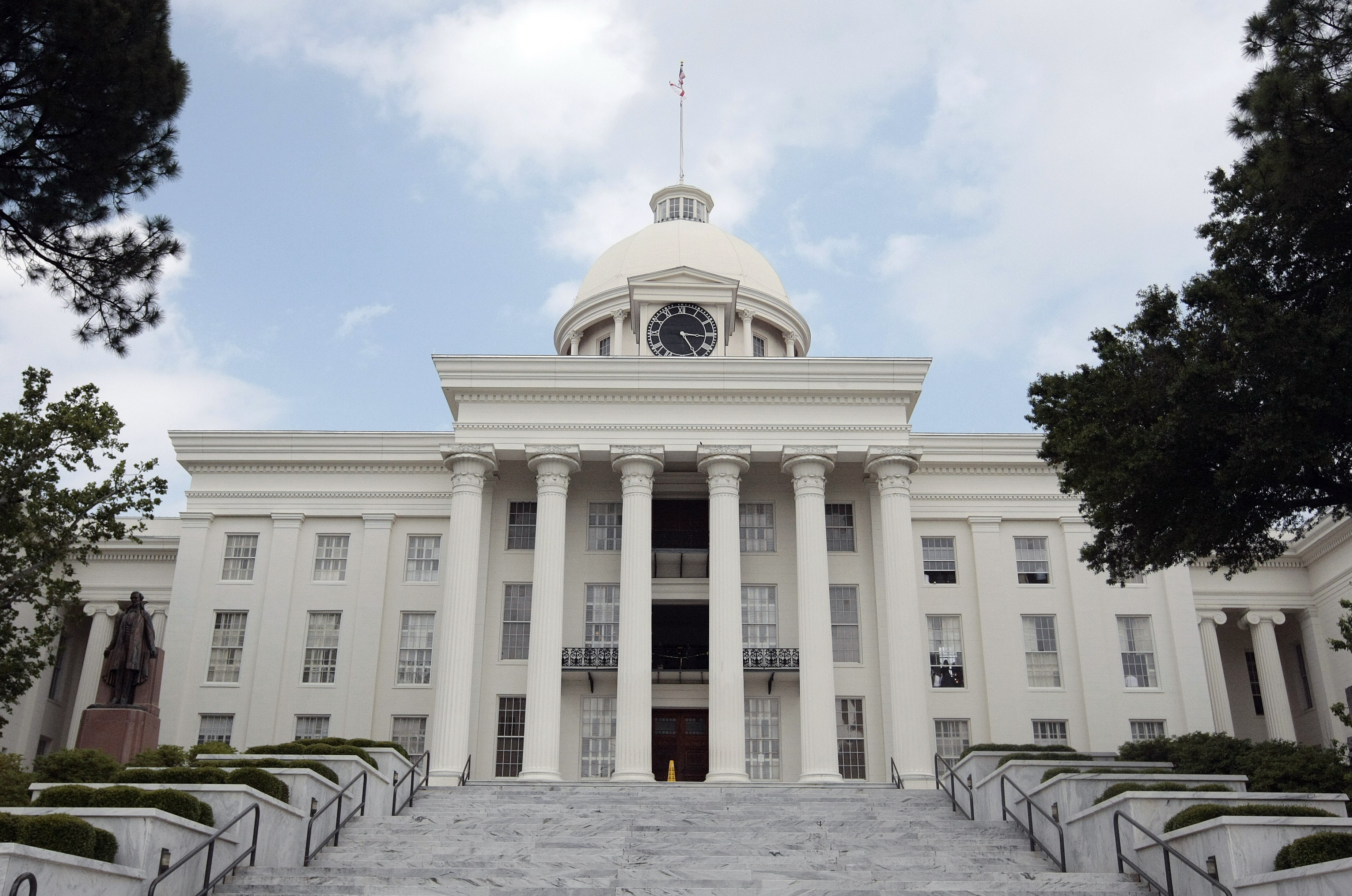 The battle over Alabama’s Sixth Congressional District hasn’t received much media attention as underdog Mark Lester (D), a history professor at Birmingham Southern College, takes on Gary Palmer (R), former president of the largely unknown Alabama Policy Institute (API). But questions about the sources of funding to API and Lester’s challenge to Palmer—calling on him to reveal his tax returns—might transform the contest over a predominantly red district into the frontlines in the ongoing debate over candidates’ financial transparency and sources of campaign finance.

On September 9, Lester charged that Palmer is a “man who has lived off of special interest contributions for several decades of his life,” and that API is funded largely from sources outside of Alabama. Palmer responded, “I can assure you that [API’s] donor list is primarily—I mean, almost entirely—individuals.”

An investigation into API’s donors by The Nation reveals that Palmer’s statement is demonstrably untrue.

The majority of institutional grants came from out-of-state foundations ($282,969), the largest donor being the National Christian Charitable Foundation, a massive donor-advised fund based in Georgia. National Christian Charitable Foundation is one of the nation’s biggest donors to the anti-gay and anti-abortion movement. (Hobby Lobby’s owners and executives were NCF’s biggest donors in 2009.)

None of this fits with Palmer’s claim that API, under his leadership, was funded “almost entirely” by individuals.

But an exploration into the funding supporting Palmer’s candidacy brings up even stranger links to out-of-state interests.

Palmer has raised $1,086,567 in campaign contributions. Over half of that, $548,176, came from the Washington, DC–based Club for Growth PAC, a conservative political action committee that “endorses and raises money for candidates who stay true to the fundamental principles of limited government and economic freedom,” according to its website.

None of that diverges from Palmer’s stated positions of opposing tax increases, reducing regulations limiting oil drilling in the United States, and repealing Obamacare. However, an examination of Club For Growth PAC’s donors reveals that only one of its biggest donors comes from Alabama.

Palmer’s claim that the Alabama Policy Institute is funded “almost entirely” by individuals is false. But, perhaps more importantly, it looks like his campaign is receiving the majority of its funding from a Washington, DC–based PAC funded almost entirely by non-Alabaman voters.