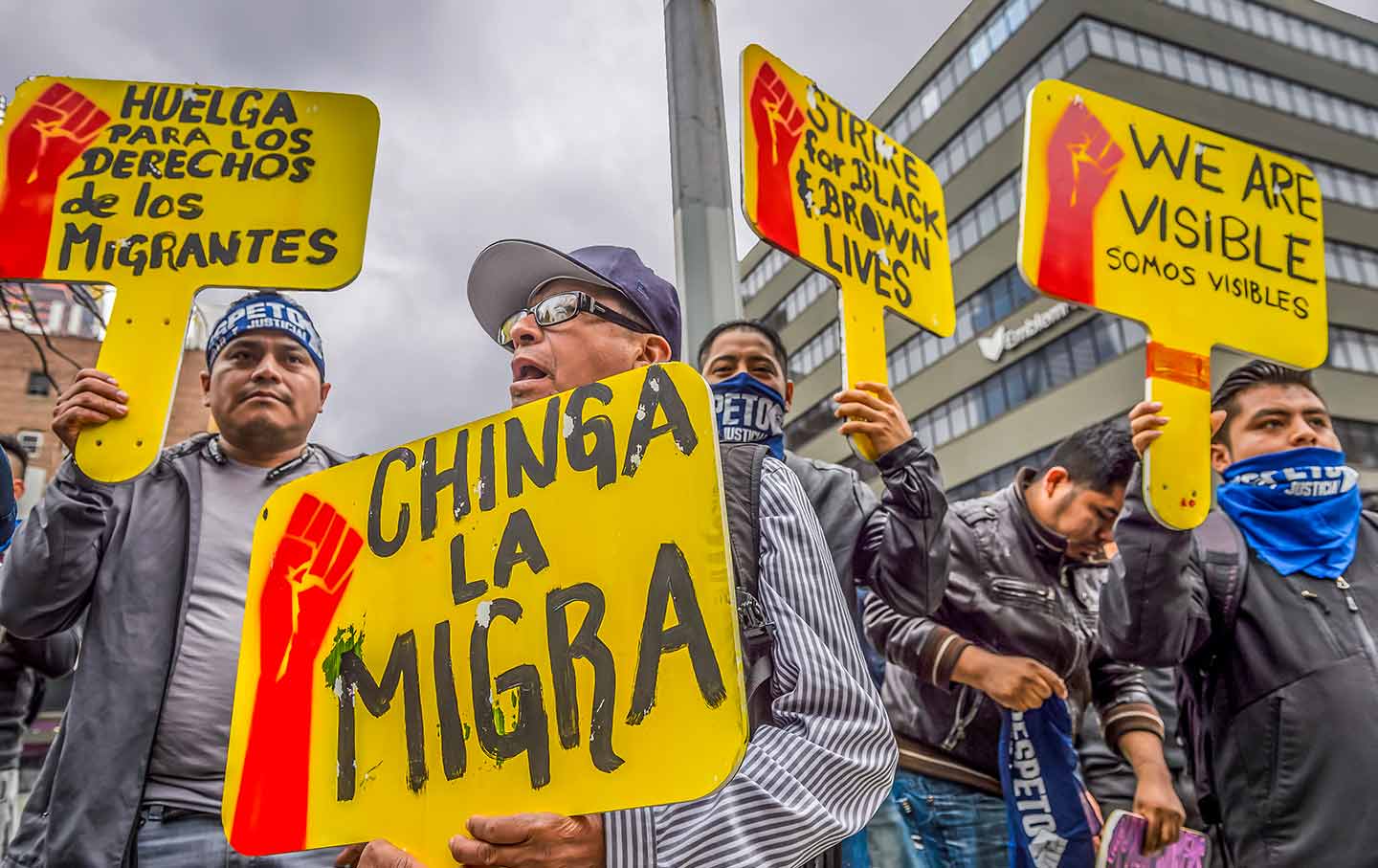 The global tide of populism, right and left, is sweeping neoliberal ideology inexorably into its grave, and none too soon. The neoliberal agenda pushes globalized markets, the entrepreneurial individual, and states that use technocratic means to pave the way for maximum market efficiency. Its  advent in the United States may be traced back to the 1970s, when President Jimmy Carter began deregulating the trucking and airline industries. When Carter lost to Ronald Reagan in 1980, the right wing accelerated the slide into neoliberalism into a full-on sprint. The story of the past 40 years is one of nearly unchecked devastation: unions broken, safety nets shredded, and everything from banking to mining to telecommunications deregulated. Alongside growing economic inequality, we have suffered growing political inequality, with a now-famous Princeton study declaring that the influence of ordinary citizens on US policy is “negligible.” The United States, in other words, has become something of an oligarchy.

In the latest US election, and in elections from Britain to France to India to the Philippines, centrist parties that served as the guardians of neoliberalism have lost ground to populists, often right-wing forces that promise (some) people sovereignty as well as jobs and protection from global market forces. Along with a heavy dose of racism, xenophobia, and misogyny, many people have turned to supposedly discredited economic ideas like protectionism. Neoliberalism as common sense is over. The struggle to replace it is on.

Trumpism: It’s Coming From the Suburbs

Economic Democracy and the Billion-Dollar Co-op

What Will Kill Neoliberalism?

We can see this struggle in the juxtaposition of Donald Trump and Bernie Sanders, two candidates who could not have been more different, but who both deviated from the status quo. Trump promised protectionism and jobs for white men, cuts for everybody else. Sanders offered the decommodification of social services, taking things like health care and higher education off the market and turning them into public goods. These alternatives— socialism or barbarism, you might say—are two paths forward from neoliberalism. We know that losing would be a nightmare.

Since Trump’s election, people in America have begun to get organized, turning up for rallies, body-blocking deportations, and more. But every bit of our work takes place under the heavy yoke of capitalism, secured ever tighter by the Kochs, the Mercers, and their ilk. Capitalism bears down on us through jobs we hate, even when we do make $15  an hour. It bears down on us through wages we lack or the impossible forced compromises between taking care of kids and working enough hours to pay the mortgage or rent. There is no time for leisure, little time for unwaged care work or political work after the second shift. We are not the masters of our own lives under capitalism.

How do we meet the challenges of building a new, more equal, and more democratic world, when we are confronted on all sides by an increasingly extremist and lavishly funded right wing? As a friend once said to me, “They have all the money, so we have to have all the people.” But we also have to develop the theory and build the institutions, as well as solidarity among ourselves.

In this special issue, several writers explore ways to do it. Atossa Araxia Abrahamian discusses Modern Monetary Theory, a school of thought that argues we can spend far more on the social good than the advocates of austerity say we can. Organizer Jesse Myerson considers the complex relationship between race and class, and racism and Trumpism. Nathan Schneider examines a possible sleeping giant of democratic control: the multibillion-dollar energy co-ops that still supply much of this country’s power. Jimmy Tobias reports on whether the banking sector can be fixed by the wage workers who toil there. And, finally, we gather some of our favorite economic minds to answer the question: Who or what will get us out from under capitalism?